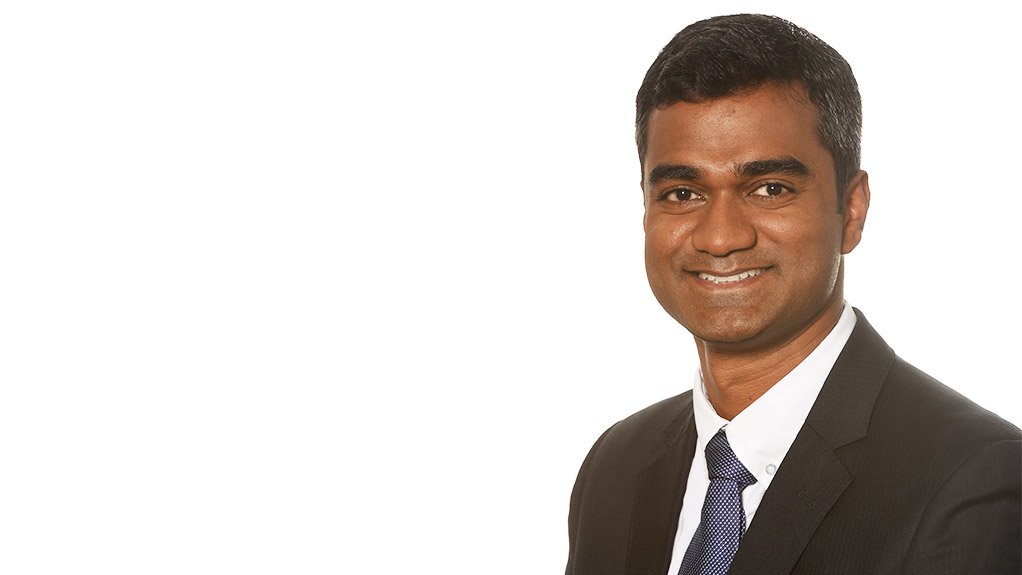 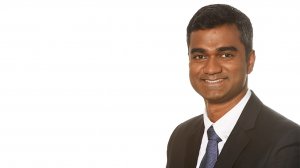 ROBIN KURIAKOSE Cummins aims to get maximum power density from its gensets, from a cylinder capacity perspective and a footprint size perspective

Engine manufacturer Cummins’ South African branch will take its latest engine series of gensets, the QSG12, to market in the second quarter of 2018.

This series operates in 400 kVA and 450 kVA power range applications, including retail stores and supermarkets, for standby and prime power generation.

He notes that the QSG12 offers improved total cost of ownership, owing to its being more fuel efficient than its predecessor.

Cummins will also take its new 4B3.3 engine range – catering for 44 kVA, 55 kVA and 66 kVA power applications in light commercial establishments – to market in the second quarter.

“Cummins aims to get maximum power density from its gensets, from a cylinder capacity perspective and a footprint size perspective. The company launched these engines to meet those requirements,” Kuriakose says.

He explains that the company had to dig deep into its broad engine base to find the correct specified engine and perform the correct engineering to ensure that the engines produce the correct power output for the genset density and cylinder capacity.

The Power & Electricity World Africa (PEWA) event taking place on March 27 and 28 at the Sandton Convention Centre, in Gauteng, will be an ideal platform to create awareness about Cummins’ new products and their value proposition, says Kuriakose, who will attend the event for a fourth time.

“The event enables us to engage with our existing and potential clients and let them know what differentiates our products from those of our competitors.”

Cummins also uses the event to avail senior company representatives of forums where clients can engage with them directly without having to go through a meeting-booking process.

Kuriakose believes that PEWA allows for market intelligence sharing, as other global multinational companies are also sussing out the market to gain an understanding of developments ‘on the ground’ and in the region, allowing for informed investments into Africa.

Power Up The local Cummins branch will install its largest engine – a 3 750 kVA standby power generator unit, which is run on the company’s QSK95 engine platform – in the second quarter in Southern Africa for a standby power application.

“That installation will be a big achievement for us, because it will be the first time we install our largest engine available in the portfolio,” Kuriakose points out.

The installation will take between three to four months, owing to it being a complex process with extra civil works that are necessary. The size of the unit requires that Cummins do road surveys to ensure that it reaches its final destination intact, owing to inadequate tar road infrastructure in remote areas.

Cummins is also supplying two 2 750 kVA standby power generator units for a prestigious data centre in Johannesburg. Kuriakose highlights that these generators will serve as backup power if conventional power supply fails unexpectedly. The installation will be completed by June. “We want to be known as the power solutions provider of choice for a wide range of applications and industries,” says Cummins Power Generation Africa and Middle East director Alok Joshi.

He adds that it is not just about supplying products, but the actual project execution on the ground, and how Cummins supports those products throughout the life cycle of a particular installation.

“We want clients to see us as a complete solutions provider, combined with our aim to keep them up to date with the latest technology and trends by introducing new products that will contribute to their bottom line by reducing total cost of ownership.”