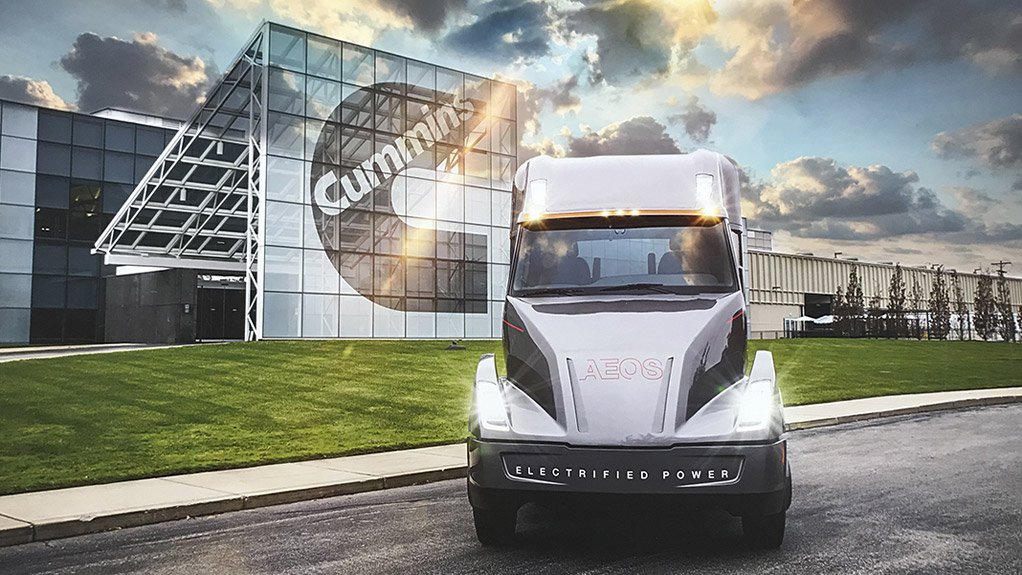 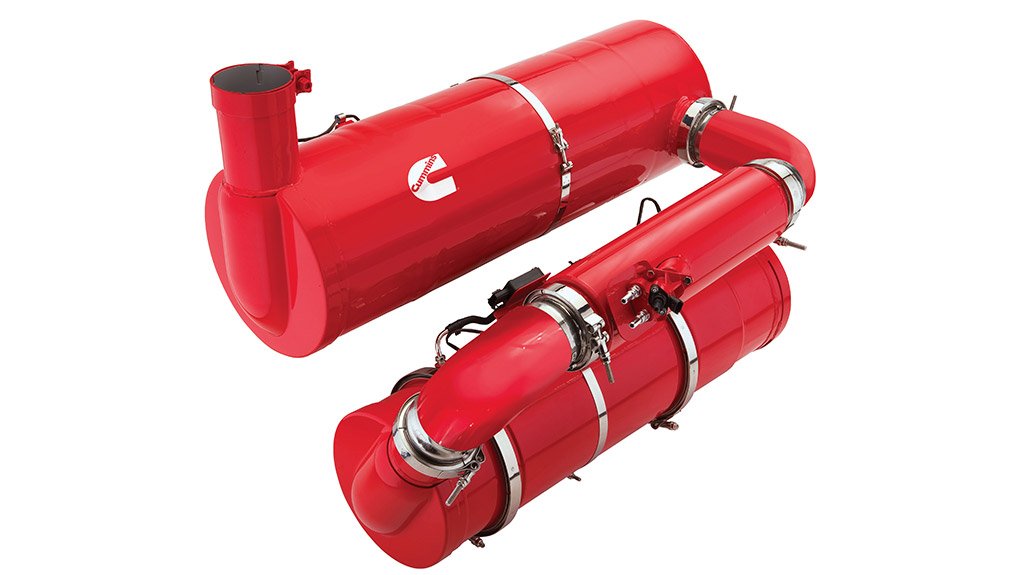 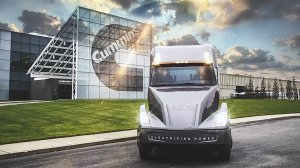 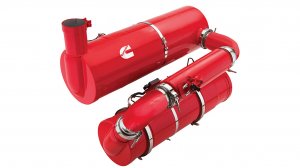 “Although Euro 6 emission engines are running successfully in the US, Canada and Europe, South Africa does not have the legislation and fuel-quality supply to support and sustain such stringent emission regulations,” says Cummins service engineering leader Christopher Judd.

He explains that the most notable differences between Euro 5 and Euro 6 emission engines are the regulation of the oxides of nitrogen emissions and particulate matter. South Africa and the Middle East are non-regulated regions with regard to emissions control.

“The emission regulations are not stringent in South Africa because it mainly comes down to government control and fuel quality. Even if legislation comes into place, fuel quality is going to be the greatest roadblock that South Africa faces,” Judd points out.

Euro 6 diesel engines require a minimum of 15 parts per million (ppm) sulphur diesel, whereas in Africa and the Middle East, there is generally a diesel supply of between 50 ppm and 5 000 ppm sulphur content.

Judd states that, although South Africa does have a supply of 10 ppm sulphur content diesel from petrochemicals company Sasol, it is, “unfortunately just one supplier”.

It is for this reason that Cummins has launched an engine aftertreatment in conjunction with its Euro 5 emission engines.

Cummins globally has been using Euro 5 technology since 2010, while Euro 6 came into effect in 2014.

“For Euro 5 emissions engines, specific aftertreatments are used in the exhaust of a vehicle. The selective catalytic reduction system (SCR) treats the exhaust gases that are emitted from the internal combustion engine and, when used with a urea dosing fluid, reduces the nitrogen oxide count of the vehicle.”

Judd explains that this differs from Euro 6 technology in that Cummins’ Euro 6 engines offer a single module offering, that comprises an SCR component and a diesel oxidising catalyst component. “It also has a diesel- particulate filter, which will remove the particulate matter, such as soot, which affects people’s health and the environment.

When quantifying the differences between Euro 5 and Euro 6 emission engines, they are very similar, however, there is a reduction of 0.005 ppm of particulate matter and 1.3 ppm of nitrogen oxide emissions from Euro 6 engines.

Judd says it is quite probable that, with the trying and testing of vehicle electrification in South Africa, the country might leapfrog from Euro 5 engines directly into electrification and might completely bypass Euro 6 engines.

Judd says the Cummins electrification components, launched last year, are fairly new. “However, our aim is to provide clients with one component containing a battery system and drivetrain technology.”

In South Africa, Cummins is still in the prototype phases of its electrification components, he adds.

“We are working with clients who are willing to try this technology. We are not trying to sell the product just yet. Owing to Cummins’ customising components to client needs, we can test the prototype vehicles that are currently targeted at bus fleet operators.”

Judd also mentions that it is more economical for bus fleet and truck fleet owners to use electrification technology in vehicles: “While their capital costs might be higher, the fuel cost, which comprises between 60% and 70% of total ownership cost, will be significantly reduced, compared with conventional diesel engine technology”.

Cummins is also launching telematics and remote monitoring systems. This is particularly beneficial for fleet operators, as it enables fleet managers to monitor every vehicle in real time and gives them the ability to predict and prepare for unplanned downtime, he elaborates.