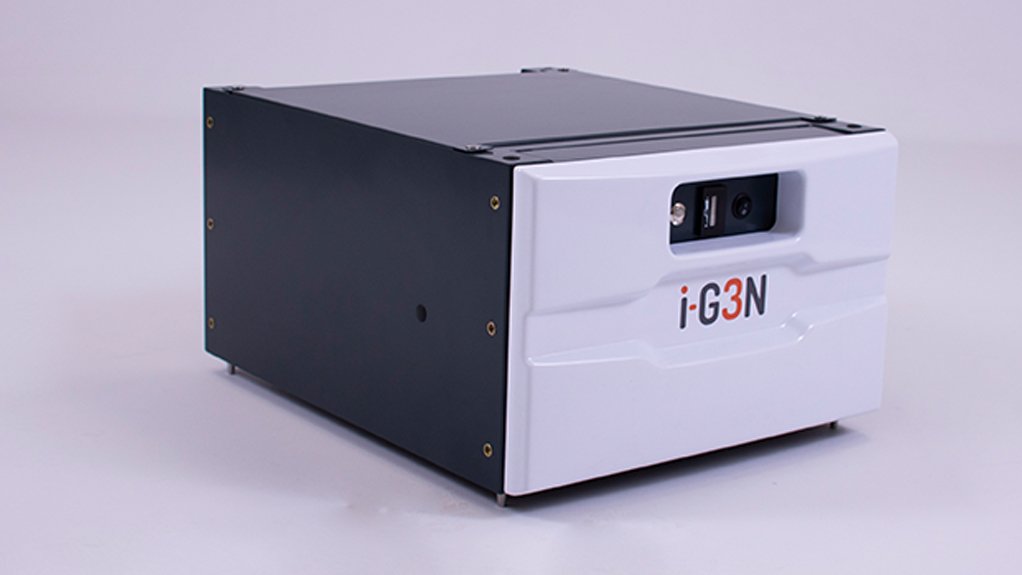 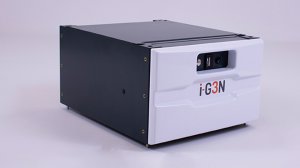 While there is an increased focus on local content across several South African industries, government could do more in terms of incentivising local manufacturing, says energy solutions company i-G3n co-founder and director Sydney Phakathi.

“The mere fact that there is not enough local production of energy storage systems indicates that there is a gap. We do see, however, quite a large number of importers coming into the country. In a job-scarce economy, you would think that a key driver would be incentivising local production because it would also create jobs,” he adds.

The company manufactures solar-powered battery technologies that are suitable for use in household and any utility- scale energy production process.

“South Africa has the capability to not only adopt renewables on a larger scale but also manufacture the components required for it. Policy must encourage just that to propel economic growth in the country,” i-G3n co-founder and director Tumi Mphahlele tells Engineering News.

While there should still be a coal component in the energy mix, it should not be the main focus going forward, says i-G3n co-founder and director Jacques Buys.

“We should rather have an assortment of renewable-energy sources – preferably solar and wind – at the forefront and coal as the buffer to assist during peak hours. However, energy storage also plays a part in those peak hours, as you can choose when to replenish that stored energy,” he asserts.

Further, the Integrated Resource Plan 2019 (IRP 2019) has called for a fair energy mix leading towards the just transition, which could result in renewables playing an increased role.

“We strive to be the catalyst for enabling more households and businesses across Africa to harness the power of sustainable and renewable-energy products at competitive prices,” the company says.

This is pivotal, as it not only addresses the current need for supply in South Africa but also positions i-G3n to respond to the current “energy crisis” on the continent, which could have long-standing negative impacts on the way of life and the standard of living for its populations.

Although tightening emissions globally require the industry to move progressively towards renewables, Mphahlele underscores that it is mainly being driven locally owing to inadequate supply.

She adds that “people will eventually turn to renewables as, in other developing countries, there are energy-storage incentives which help such sectors to thrive”.

Phakathi notes, however, that South Africa – although two years behind many developing countries in terms of the uptake of energy storage technologies – is steadily gaining traction.

As such, the energy industry should be more proactive in protecting itself against cheap Asian imports, as they pose a threat to local manufacturing.

“Currently, we only assemble products because we import their components. However, if we could – based on a more enabling national policy and funding structures, as we are a small business – we would manufacture all the components as the capability is there,” Mphahlele highlights.

i-G3n offers standard solutions that it can also tailor to suit the specific needs of every client.

Meanwhile, Buys emphasises that the cheapest product is not always the one that is always going to work for every application and clients should take cognisance of that.

“We have an open-door policy with our clients, and we are an accessible turnkey solutions provider that is available to them to meet requirements. We are also fluid, in that if the particular technology that a client requires does not exist, we will engineer that for them,” he enthuses.

The company would like energy storage technologies to be as widely accessible as possible to enable people to have energy independence.

The decentralisation of energy supply “will put the power in people’s hands”, Buys concludes.