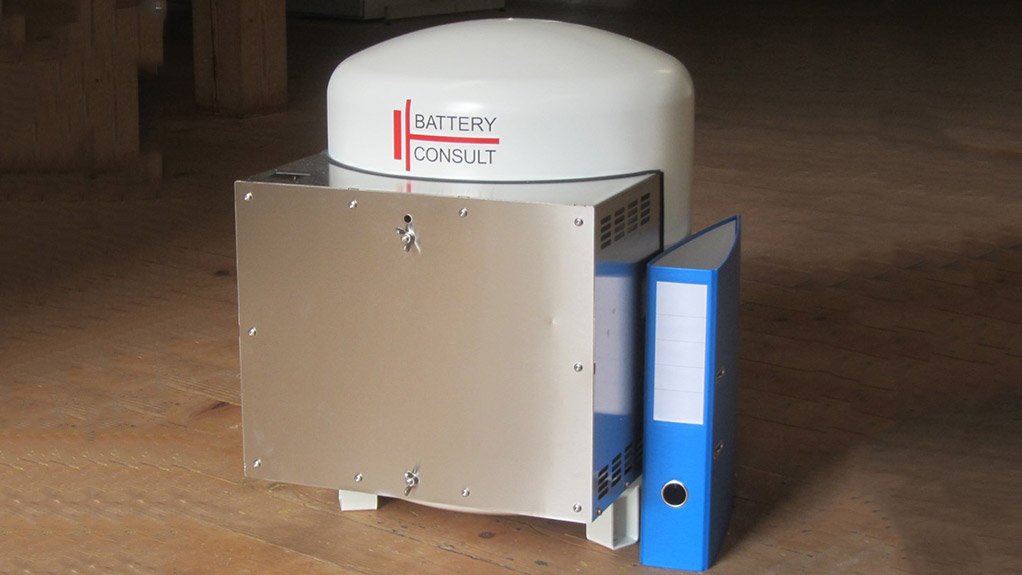 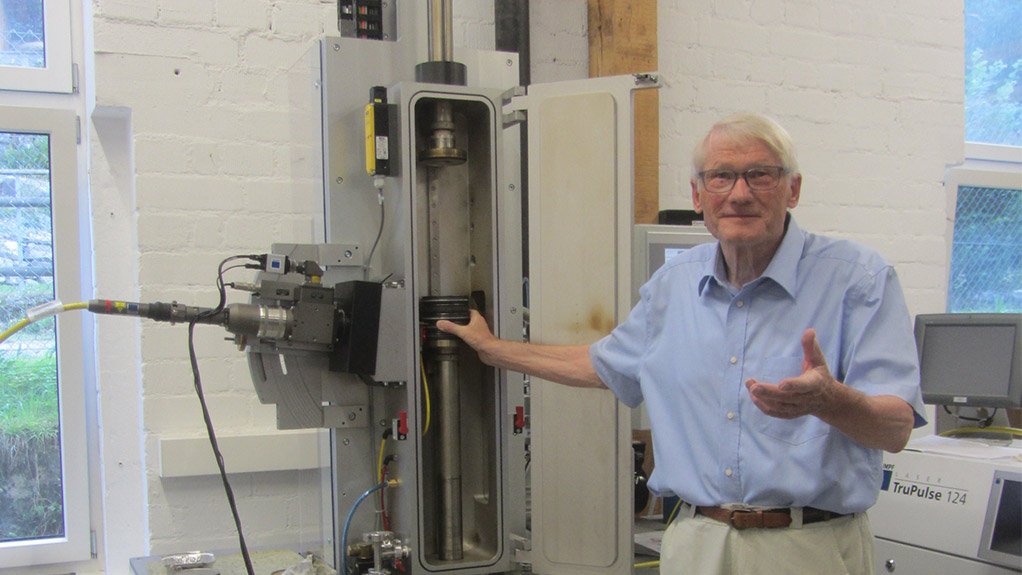 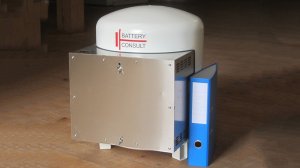 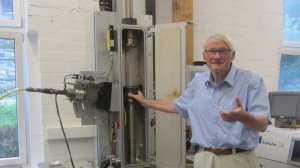 A Swiss energy storage startup is moving to revive the Zebra battery, which was invented at the Council for Scientific and Industrial Research (CSIR), in Pretoria, in the 1980s and initially commercialised for use in electric vehicles (EVs) by, among others, Anglo American and Daimler.

Located in the small town of Meiringen, in the canton of Bern, Battery Consult is finalising a prototype for a new stationary storage solution, based on the electrochemical principles discovered by CSIR’s Johan Coetzer.

A patent for the sodium-nickel chloride (Na-NiCl2) battery was filed 1981 and published in 1986, which means patent protection has since expired.

Battery Consult founder and MD Dr Cord-Henrich Dustmann tells Engineering News Online that the company has somewhat reluctantly rebranded the product as ‘Salt Battery’, owing to the fact that the Zebra brand name is currently owned by Italian battery producer Fiamm, which acquired the technology in 2010.

Dustmann, who worked for the various custodians of the Zebra battery between 1991 and 2007, says initial commercialisation focused entirely – and incorrectly, in his view – on EVs, with both Daimler and BMW vehicles having being tested using the solution.

“Anglo’s joint venture partner AEG belonged to the Daimler Group which was active in the car business and was not interested in other battery applications. And, in 1991, nobody was thinking about energy conversion from fossil to carbon-free energy systems.”

However, as solar photovoltaic (PV) costs continue to fall, the demand for home-based energy storage is increasing and Battery Consult is convinced that a Na-NiCl2 battery solution is highly compatible with the trend towards decentralised electricity generation.

In fact, the company is already operating a solar home battery system at its modest office-cum-research facility in Meiringen, where the solar panels and Salt Battery have been integrated with a management system that includes a solar inverter and a battery controller.

The Salt Battery, as the name implies, incorporates table salt as a key ingredient and the other materials, such as nickel (nickel chloride and sodium are self-generated during charge), are also readily available and linked to established battery recycling networks.

In addition, since its establishment in 2008, Battery Consult has transitioned the design from the original tubular concept to a flat plate cell, which has lowered production costs and will make it possible to produce the battery in smaller, less sophisticated factories.

The company believes the battery can be produced economically in production runs of around 3 000 units a year, equivalent to 20 MWh of capacity. At such a scale, the establishment of local production infrastructure in Africa would be far more feasible than is the case for lithium-ion-battery factories, which rely on economies of scale.

Dustmann believes the Salt Battery also has several operational and safety advantages over lithium-ion alternatives, including a tolerance for extreme temperatures and a chemistry that ensures that failed cells become inactive rather than emit gases or toxins.

The company’s first prototype, dubbed SB-7, is close to completion, after which it plans to move towards laboratory manufacture and then commercial production. The first factory will produce 3 000 units yearly and is expected to involve an investment of about $10-million.

A single SB-7 battery comprises seven vertical stacks that incorporate 126 cells, or 18 cells per stack. The cells – comprising a bipolar plate, negative and positive electrodes, a beta alumina disk, a liquid electrolyte reservoir and a radial seal – are 100 mm in diameter and have a height of 22 mm.

The energy storage of a single unit is 7 kWh. It has a mass of 70 kg, a volume of 70 l and an open-circuit voltage of 325 V. The integrated inverter will have a solar PV input of two times 3 kWp, a battery charge/discharge power of 3 kW and a bidirectional one-phase alternating current connection of a maximum of 3 kW. Other designs will be considered dependent on market requirements.

At its offices in Meiringen, Battery Consult has hooked up several test battery units to a solar PV installation. The solar installation has a peak capacity of 28 kW. The planned plug-and-play concept includes all electronics and a PV inverter and only connects PV installation and load.

The anticipated life of a single battery is ten years, assuming one daily charge and discharge. However, a project has been initiated to confirm both battery life, as well as optimal energy management, which also depends on the ambient grid conditions.

The initial market for the battery will be Europe, but Dustmann is also desperately keen for the “Zebra to come home” to South Africa.

“The Salt Battery is an ideal energy storage solution for integrating renewable energy into the grid, or to support off-grid systems,” he argues, adding that it could play a critical role in helping South Africa take far greater advantage of its formidable solar resource.