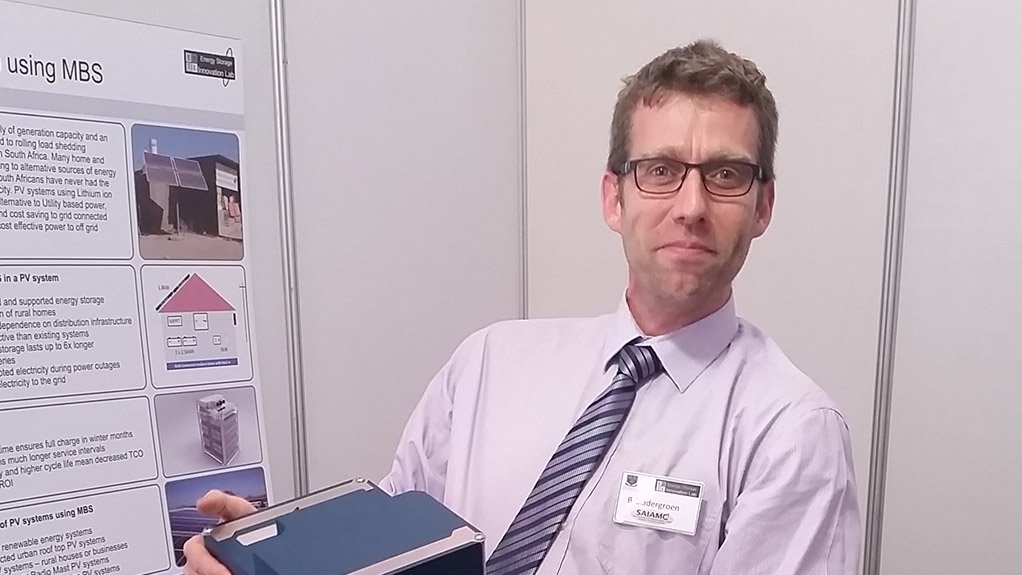 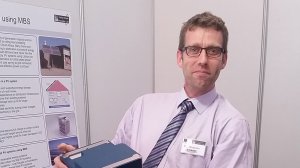 BULK STORAGE Bulk energy storage will be advantageous for African power and electricity providers, as increased wind and solar energy is being absorbed by national grids

Rapid growth in yearly power demand and the high cost involved in expanding national power grids in rural areas are some of the biggest challenges regarding power and electricity supply in African countries, says University of the Western Cape associate professor Bernard Bladergroen.

Bladergroen – who will deliver a presentation about the innovative applications of battery solutions and their impact on the market at the 2016 Power & Electricity World Africa conference – notes that energy storage is becoming a key component in modern energy supply.

He warns, though, that few resources are allocated to embrace the opportunities that energy storage solutions offer.

“I am happy to say that a growing number of people identify energy storage as a key component in modern energy supply; however, accelerated cost reduction of energy-storage technology is needed to ensure it is implemented more hastily into African markets.”

Bladergroen emphasises that bulk energy storage will be advantageous for African power and electricity providers, as increased wind and solar energy is being absorbed by national grids.

This has added pressure on load facilities, such as coal-fired power stations that run less efficiently when not constantly operating at design capacity, causing output and maintenance costs to become higher.

“Bulk energy storage will effectively take care of the difference between supply and demand, and will improve the quality of power to the consumers.”

Bulk energy storage systems provide a sustainable and stable electrical power solution, especially to industries dealing with telecommunication and data storage, where, according to Bladergroen, access to continuous and reliable electricity is crucial in service delivery to their customers.

While energy storage systems such as hydroelectric storage are widely used across Europe and Asia, South Africa has been the only African country to use this form of storage at an industrial scale. It has been used at the Steenbras dam - , Drakensberg - , and Palmiet pumped-storage schemes as early as 1979, and is going to be used this year at the Ingula pumped-storage schemes where large quantities of water are pumped from a higher reservoir to a lower reservoir through turbine generators. The schemes can add 2 900 MW to State-owned power utility Eskom’s national grid.

“Alternate energy storage systems, such as thermal and compressed air energy storage could contribute to the stability of electricity grids in Africa and have the potential to offer reasonable cost structures,” he says.

Batteries have, in recent years, also become increasingly popular in alternative bulk storage systems. Bladergroen states that different types of battery chemistry are chosen according to the application, which includes ambient conditions, power, capacity and frequency of use.

“As economies of scale are currently reducing the manufacturing costs of lithium-ion cells, lithium-ion batteries tend to offer a cost-effective solution when coupled with electricity that is derived from renewable resources,” he explains.

Bladergroen says, while African countries will have to deal with challenges regarding electricity supply, bulk energy storage systems should play a major role in trying to provide countries with high- quality, uninterrupted power.

“As the cost of energy storage is becoming gradually more feasible, conventional power utilities will be better positioned to supply uninterrupted, high-quality power solutions to African countries, which is an essential part of any smooth-working modern economy,” he concludes.