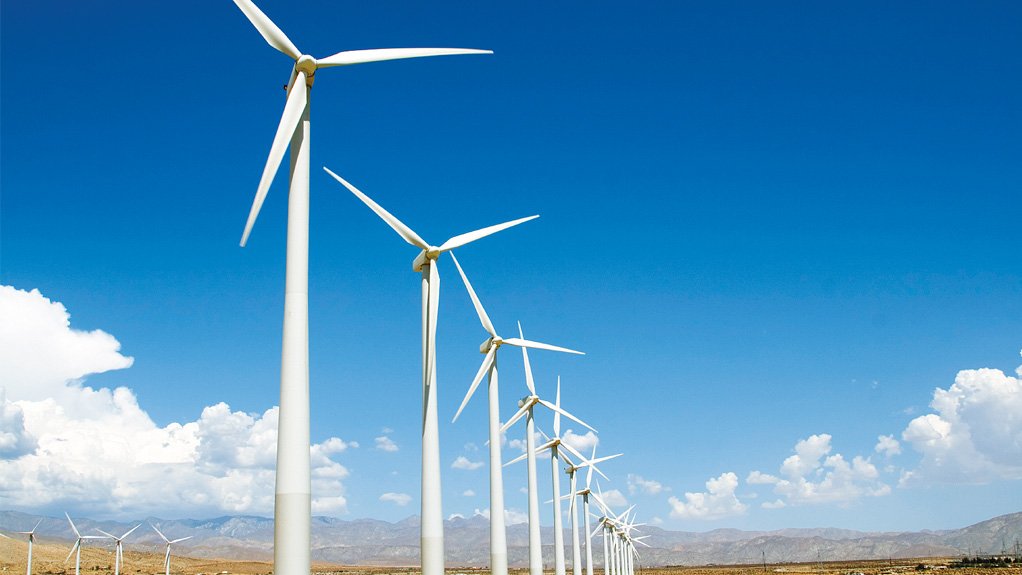 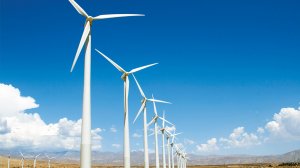 Ahigh-level working group meeting between Germany and South Africa is expected to take place in August in South Africa as the first step in implementing the declaration of intent that was signed in February between both countries to create yearly consultations in the energy field.

The aim of the declaration is to bring government and the private sector together to establish a more coherent approach to the country’s energy challenges.

The aim of the energy partnership is to bring role-players involved in existing initiatives together and provide a forum for consultation and integration between different stakeholders in the energy field.

“South Africa and Germany have many simi- larities when it comes to their energy sectors. Both countries have an energy supply that is driven by coal, are highly dependent on fossil fuel imports and have embarked on an ambitious plan to increase their share of renewable energy,” says the German embassy to South Africa’s first secretary, Markus Bollmohr.

He notes that the declaration will assist in providing a more institutionalised line of dialogue at top level and bring different stakeholders together.

Bollmohr adds that, while Germany began its renewable-energy projects in the 1990s, the countries still have much in common as, like South Africa, Germany is striving to reduce its carbon footprint and diversify the country’s energy supply.

He notes that Germany is active in all aspects of renewable-energy technology, including wind power, solar power and concentrated solar power (CSP).

“German technology and engineering will be involved in State-owned utility Eskom’s 100 MW solar photovoltaic Jasper power plant, in Upington, in the Northern Cape. The solar tower plant will be one of the biggest plants globally when completed,” he says.

Bollmohr highlights that Germany’s financial cooperation institutions support technologically advanced approaches to boost the sector in South Africa and have made available $75-million for the Upington CSP project.

“There is also an influx of new technology from the private sector in South Africa coming from biomass and biogas, which are both areas where Germany is a global leader, as bio- energy is the single biggest renewable-energy technology in the country,” he points out.

Meanwhile, German embassy Economic and Global Issues Minister Andreas Künne states that Germany has focused on many of the challenges brought to the fore by South Africa’s National Development Plan (NDP), including poverty eradication, job creation and bridging inequality.

“The NDP is an impressive planning document. We have studied it and have been part of discussions around it. The development cooperation that we have implemented in South Africa since 1994 has always focused on some of the issues highlighted in the NDP,” he points out, adding that one the challenges that Germany has been involved in since 1994 is dual vocational training.

“We focus on the vocational training system employed particularly in Germany, Austria and Switzerland. Part of the training is done at specialised schools and the other part takes place on the job. Vocational training is the reason Germany’s youth unemployment rate is so low,” he explains.

“The structure is not ‘preach and teach’. It revolves around discussions among equals,” he adds.

He says, in Germany, not everything is coordinated by government, which he believes assists development in certain sectors, as the private sector often knows what the best solutions are for different challenges.

“To promote development within the framework of the NDP, Germany also focuses on providing strategic advice on how to set up structures to deal with the HIV/Aids scourge in South Africa,” Künne states.