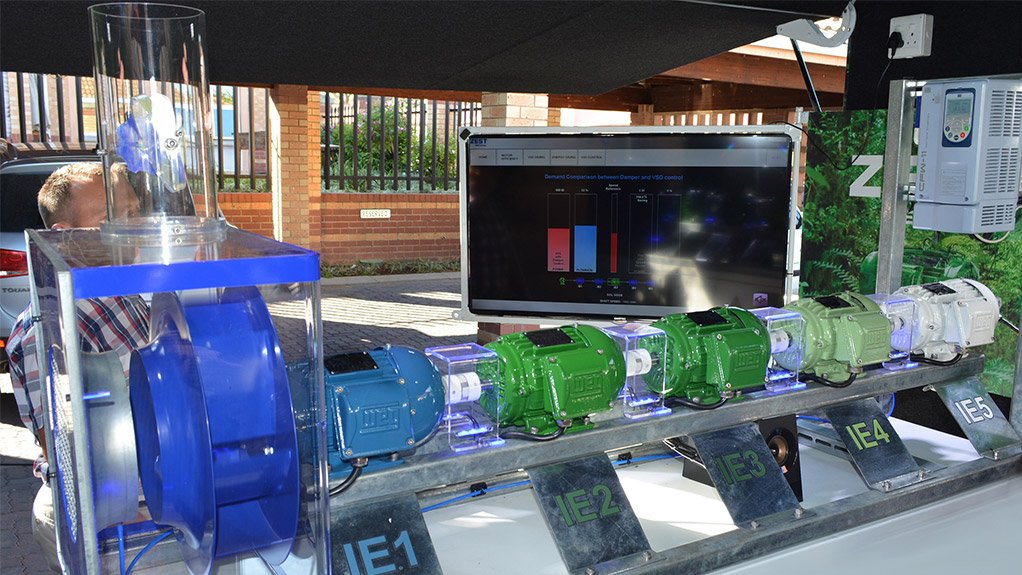 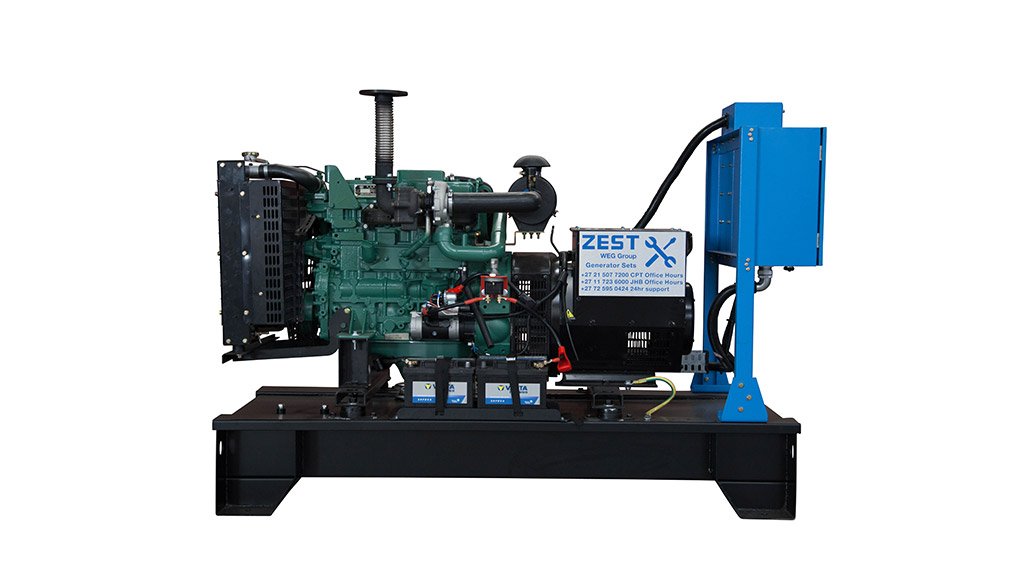 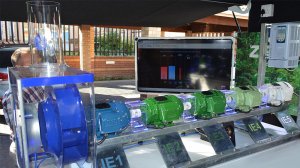 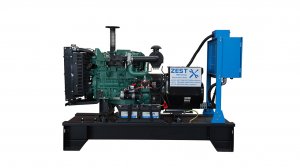 The group will, therefore, demonstrate its energy efficient equipment at this year’s Nampo Harvest Day, which is due to take place at Bothaville, in the Free State, from May 15 to 18.

“Zest WEG Group – understanding the significant expense and pressure of mounting energy costs on the farming industry’s bottom line – plans to fully embrace this year’s theme, Efficiency with Technology, by demonstrating a line of popular equipment offerings specifically aimed at reducing running costs while boosting production efficiency,” he points out.

Van Niekerk mentions that, a decade ago, the price of electricity was much lower and less of an impact on the farming sector’s financial bottom line. However, rocketing energy costs in recent years have meant that electricity is now a major concern for farmers and is having a direct impact on their overall profitability, he adds.

He points out that the shift towards energy efficiency is taking place, as Zest WEG Group has noted significant buyer interest from the farming industry in its range of WEG IE3 premium efficiency motors.

He notes that the group will, therefore, incorporate a demonstration unit at its Nampo stand to illustrate the power consumption comparison between the older WEG IE1, IE2, and newer generation WEG IE3 and WEG IE4 electric motors. The company also plans to demonstrate the WEG IE5 electric motor, which is not yet available on the local market.

Van Niekerk says the cost of running a motor can be significantly higher than a motor’s initial purchase price. He states that buying a motor that is fit-for-purpose, energy efficient and built to last, such as the WEG IE3 series, can save farmers substantially on operating costs in the long run.

In addition to the WEG efficient motor range, the group also plans to showcase its range of variable-speed drives (VSDs), customisable generator sets and a range of other products it hopes will assist the farm industry in efficiently optimising its energy use.

Van Niekerk explains that the VSDs control the speed at which motor sets run; the speed varies depending on the required power outputs needed by a motor to operate. Using a VSD in a motor set can have significant cost implications.

“Farmers buy motors that are a lot larger than what their applications require and, consequently, a lot more energy is used to run the motors. We have had a case where a customer installed a VSD onto a motor and, within a year, he reduced his energy expendi- ture from R117 000 to R57 000.”

The company advises that a combination of VSD technology and a WEG IE3 motor will give farmers the best strategy for improving their cost structure in respect of power consumption.

The company also understands that the farming industry relies heavily on a constant supply of power, which is often threatened by unreliable suppliers and remote farming locations. “Any type of power outage, no matter how short, can place crops and farm animals at risk,” says Van Niekerk.

To help address this, Zest WEG Group also plans to showcase its range of hydro, gas and diesel generators, among which is its locally manufactured 20 kVA generator set. “This set is a silent, compact unit that is suited for standby or a prime application. This set was engineered for easy connection for various applications on a farm and is suitable for manual or automatic operation.

“Our generator sets can be customised to include sound proofing, vermin proofing, added mobility and increased durability against harsh South African elements, such as heat and water considerations.”

Zest WEG Group’s generator sets – manu- factured in Cape Town – can be supplied in stationary or mobile configurations from 10 kVA to 3 350 kVA. The company also provides the supply and installation of transformers, cabling, bulk fuel systems and sound attenuation with standby generators on a turnkey basis, together with project management, installation, commissioning and maintenance.

The company prides itself on its extensive service and aftermarket assistance network. Van Niekerk says it is critical for farmers, who cannot afford downtime, to have access to technicians “when things go wrong”. Zest WEG Group customers have access to 24-hour aftercare services, even in the most remote locations, should their equipment fail.

Van Niekerk concludes by encouraging all Nampo attendees to engage with Zest WEG Group’s technical team at the exhibition to discuss applying the most appropriate solution to particular farming applications and challenges.