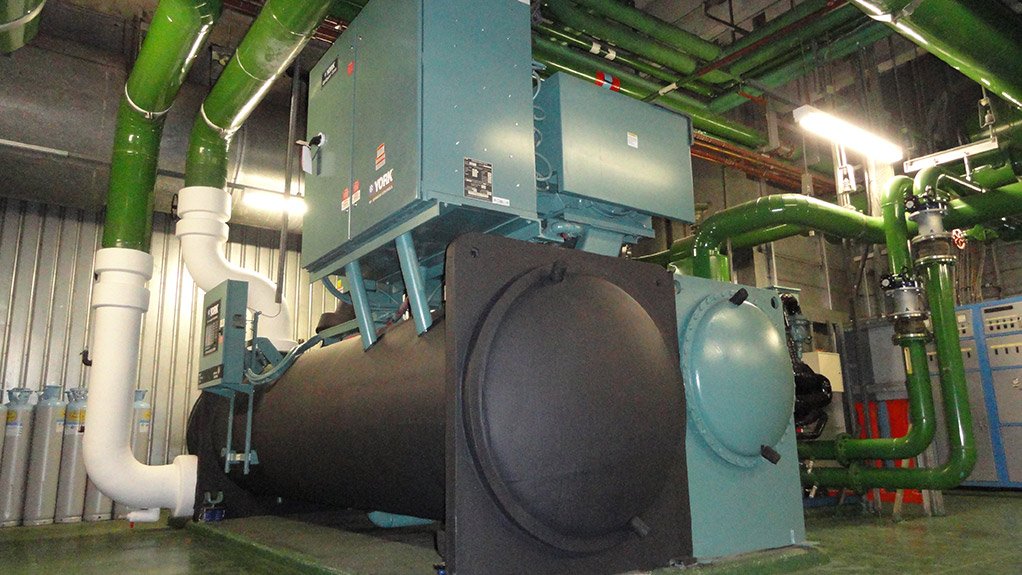 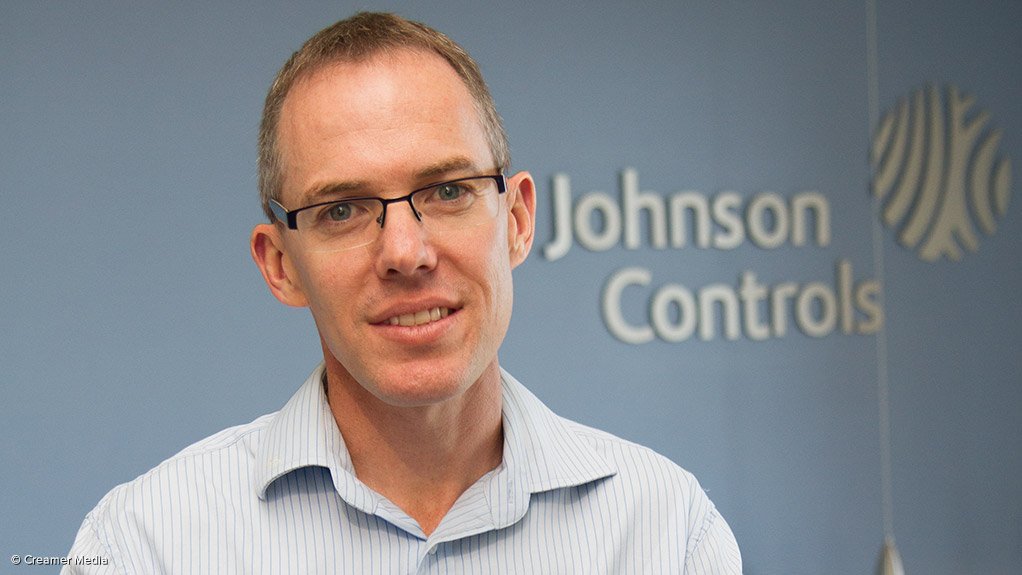 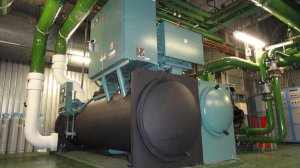 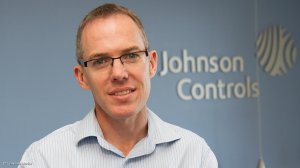 The biggest potential for growth in the heating, ventilation and air conditioning (HVAC) industry lies in energy efficiency, as a great deal of research and development is going into variable-speed drives (VSDs) because they can cut a chiller’s yearly energy use by up to 30%, says HVAC company Johnson Controls GM Neil Cameron.

“VSDs on the compressors in the chillers are becoming standard, even in smaller chillers. More buildings are spending less time at full-load conditions and it is important how chillers adapt to load changes in a building. VSDs use less energy because the compressor speed can be reduced to match the load.”

A lot of work is also being done on efficiency within heat exchangers, comments Cameron. “Microchannel condenser heat exchangers are becoming standard, replacing the use of copper-aluminium fins that were preferred for the chillers.”

Johnson Controls engineering manager Russell Hattingh explains that micro- channel condenser coils are used to make air-cooled chillers more efficient. “It is basically a thinner coil, which means that the pressure drops less and it ensures better efficiency on the fan.”

Cameron points out that all Johnson Controls clients are looking to make savings on their systems. “It makes sense for companies to upgrade air conditioners that were installed ten years ago to increase the functionality of the system for energy efficiency purposes.”

Economic Impact Although Johnson Controls has cited energy efficiency as the biggest potential for growth, Cameron laments the uncertainty in the economy hindering companies from upgrading their HVAC facilities.

“In South Africa, air conditioning in buildings is standard and it’s considered essential. Although, new installations are affected by how the construction industry advances and it has been a little suppressed.”

However, he comments that there does seem to have been an uptake in the HVAC industry in the last quarter, as Johnson Controls has received orders for hospitals, data centres and commercial buildings, which Cameron suggests could be attributable to the change in African National Congress leadership.

“People are more confident about the country, although there is still uncertainty in the market.” Small and medium-sized businesses are especially taking a cautious approach, with “quite a decrease in the number of smaller air conditioning units ordered and replaced, following the 5.6% decrease in the construction industry”, says Cameron.

However, Cameron notes that some companies have a longer-term approach and have been investing in HVAC equipment, ensuring that their facilities are running more efficiently and effectively. “These companies are capitalising on lowering the operational costs of their facilities.”

He emphasises that operational costs of HVAC equipment can weigh in at 40 times more than the initial capital investment in the equipment. This is calculated using YorkWorks Selection and Efficiency software applying to South African 2016 energy tariffs. He points out that the case can be made for lower ongoing energy costs when acquiring and installing efficient HVAC equipment.

Data Centres There has been a great deal of interest in energy and cost efficient cooling from the data centre industry. Data centres will modernise as technology advances, requiring modernisation in data centre cooling.

Power and cooling are vital for data centres. Power outages, rising energy costs and extreme temperatures are a reality in Africa and it can affect cooling capability in data centres. This means considerable investment in big chillers with high-capacity output are required.

Johnson Controls’ products include a feature, called Quick Start, which can especially benefit the data centre industry. “Time is money when it comes to a data centre. The Quick Start feature makes it possible to get a chiller operational again within 30 seconds, and up to full load within a couple of minutes,” highlights Hattingh.

Further, cooling equipment can come with long life spans, which is not always advantageous, as older cooling equipment requires a lot of power and time to start up and reach the right cooling outputs, which can put a lot of pressure on power supplies.

“Johnson Controls has a full retrofit capability – we can modernise the unit, which involves keeping the existing equipment and retrofitting only the VSDs, or it could be putting new compressors onto the units,” notes Cameron.

He says in other situations it might be more effective to replace the whole cooling unit and reuse the computer-centred cooling unit.

Cameron concludes that Johnson Controls has a full sweep of retrofit opportunities and can modernise units for efficiency, reliability and redundancy – which data centres especially need.