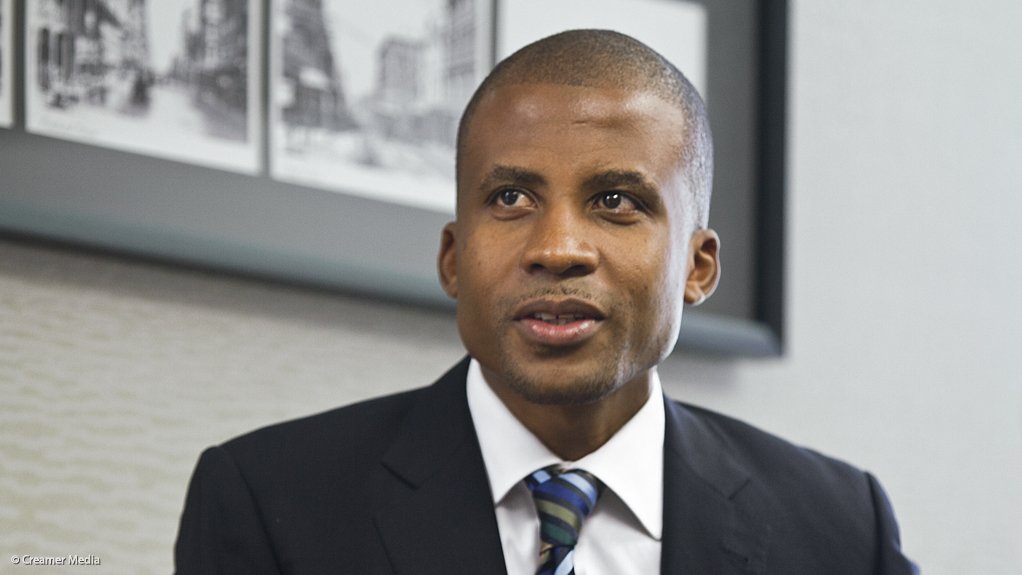 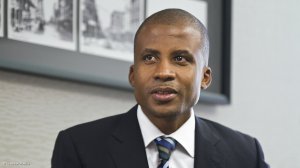 There is favourable demand for vanadium redox flow batteries (VRFBs), particularly in the utility and off-grid as well as minigrid markets, with demand to peak from 2025 to 2030.

This is according to recently concluded market studies, commissioned by Aim-listed Bushveld Minerals’ energy subsidiary, Bushveld Energy, in conjunction with the Industrial Development Corporation (IDC) in the second half of 2016. The studies were to assess African VRFB demand, opportunities and global vanadium electrolyte demand.

Bushveld Minerals said in a statement last month that the studies had shown that the size of the VRFB market and the speed at which it was developing would depend on how quickly regulations evolved in Africa. If similar to developments in the US, Europe, Australia, India and China, expectations are that the market will be multiples larger than current forecasts.

There is potential for Bushveld to conservatively supply an initial 5 Mℓ to 10 Mℓ of this demand, thereby supporting the supply of an initial 200 MWh/y in energy storage.

Currently, the electrolyte market is dominated by China, which has about 90% of global production capacity, with smaller facilities in Europe and batch production in other regions.

According to the market studies, this market concentration creates an opportunity for supply in other regions, such as the markets prioritised by Bushveld Energy.

To cater for increasing vanadium demand, Bushveld Energy and the IDC are advancing a technoeconomic study into the potential development of a vanadium electrolyte production plant in South Africa.

Study results have so far indicated that Bushveld can manufacture electrolyte on a cost-competitive basis that will enable it to compete regionally and globally.

Further, a scalable plant – with an initial production capacity of 200 MWh/y that can be increased to 400 MWh/y – can be configured. The estimated initial capital expenditure (capex) for the proposed plant is R130-million, or about $9.7-million, of which more than 75% comprises the balance of plant, rather than production-specific equipment.

However, there is scope to reduce the capex further through co-locating the electrolyte plant with Vametco Alloys, Bushveld’s primary vanadium mine and plant in Brits, in the North West.

According to the studies, the main driver of the costs is the vanadium feedstock, which makes locally available, low-cost supply a critical success factor and a natural competitive advantage for South Africa.

Efforts are now under way to include the identification of potential sites for the electrolyte manufacturing plant, including the Vametco plant, as well as finalising the project costs before starting implementation of the production plant.

“There is no longer any doubt about the growth of energy storage globally to gigawatts of annual capacity and billions of dollars in market opportunity,” Bushveld Minerals CEO Fortune Mojapelo noted in the statement.

He added that, similarly, favourable factors in this industry, such as the move towards longer-duration storage, are increasing the demand and competitiveness of VRFBs.

“We are seeing this [in the] massive systems deployed in 2015 and 2016 and under construction in 2017. Through our energy platform, Bushveld remains in a leadership position to participate in this market, cemented by the results of our work with the IDC and now [the Energy Storage Committee of global vanadium producers industry body] Vanitec,” he said.

Mojapelo reiterated that the largest threat to the success of VRFB technology remained the supply of low-cost vanadium feedstock, but noted that Bushveld, as an integrated mining- to-energy company with an interest in an operating, scalable, low-cost mine was uniquely positioned to address this challenge.

Bushveld further highlighted that its participation in global energy storage platforms, such as Vanitec, would continue to support the emerging leading role for the company in the energy storage market.

Bushveld will also continue developing the current backlog of possible projects, with a focus on Southern Africa; engage proactively with power utilities in progressive countries, where the business for energy storage on a pilot and wide roll-out basis is being developed; and create relationships with top-tier renewable-energy project developers to create hybrid generation and storage independent power producer (IPP) solutions.

Key achievements for the year at the company’s flagship vanadium platform included the company’s vanadium subsidiary’s completion of the acquisition of a 78.8% interest in Strategic Minerals Corporation, which owns Vametco Alloys in South Africa. This was done in partnership with Yellow Dragon Holdings.

The company also completed the acquisition of the Brits vanadium project, in the North West, from Sable Metals.

Bushveld subsidiary Greenhills Resources further completed the acquisition of a 49.5% interest in Dawnmin Africa, which holds an 85% interest in the Uis tin project, in Namibia.

Efforts to list Greenhills separately were under way, with completion expected during the next financial year, Bushveld nonexecutive chairperson Ian Watson noted in the results statement.