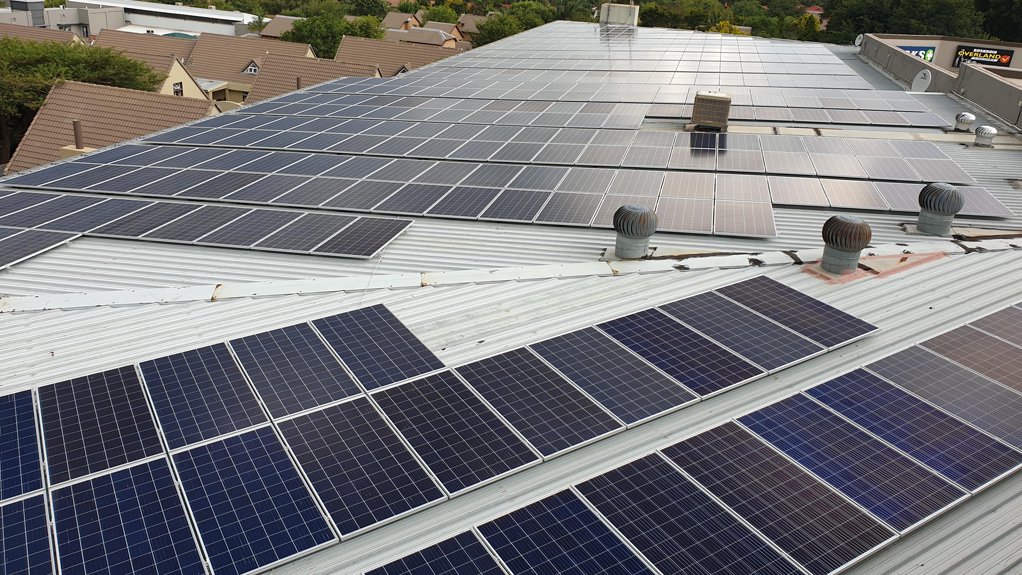 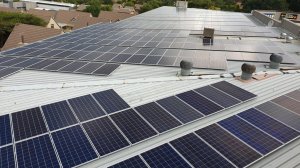 JSE-listed real estate investment trust (Reit) Emira Property Fund has been increasing its use of renewable energy since the 2015 installation of a 271 kW solar plant on the roof of its Epsom Downs Shopping Centre, in Bryanston.

Since then the company has been continuing the rollout of solutions that mitigate environmental and economic risks, both for itself and for its tenants’ businesses.

Emira national development manager and sustainability head Justin Bowen says that, based on the lessons learned from this pilot project, the company has now completed its eighth installation and increased total production of solar power to more than nine-million kilowatt-hours a year.

The Reit's portfolio includes office, retail, industrial and residential properties. It has 79 directly-held South African properties and has diversified offshore with equity investments in ten grocery-anchored open-air convenience shopping centres in the US.

Emira has increased its solar power production nearly eightfold during its past two financial years alone. In July 2018, it was producing 736 671 kWh at three solar farms and by June this year it was producing 5.7-million kilowatt-hours from six installations.

The 5.7-million kilowatt-hours produced by Emira’s farms in its 2020 financial year is equal to the carbon absorption capacity of 5 283 acres of forest. Emira says this is the equivalent of removing 874 passenger vehicles from the road for one year or an average passenger vehicle driving 16.15-million fewer kilometres.

“Looking back on our renewable energy journey, we have learnt a great deal, some big lessons and others small but no less important. For instance, we always install water taps close to photovoltaic (PV) panels for easy cleaning with less water consumption,” Bowen notes.

Its latest installations were completed at Market Square, in Plettenburg Bay, and Springfield, in Durban, during the lockdown.

In addition, Emira is planning to install three more solar farms before mid-2021.

The Reit also has plans to extend the existing solar farm at the Wonderpark Shopping Centre, in Pretoria. This will increase the capacity of the 1.2 MW system to over 3 MW. Emira hopes to receive approval for this project from the National Energy Regulator of South Africa in the next few months.

Further, Bowen points out that, even with weekend surplus power going to waste, the cost per kilowatt-hour from PV generated electricity still makes “better financial sense” than relying solely on the Eskom grid for power.

“We foresee major solar farm rollouts increasing for years to come. It is agile and responsible compared with coal-powered stations that take decades and fortunes before they become operational,” he says.

However, without battery storage, solar power energy is not an adequate buffer against the power outages that South Africa experiences owing to its unreliable electricity supply.

According to the Council for Scientific and Industrial Research, South Africa experienced about 1 500 GWh worth of total power outages as of September 2. By comparison, it experienced closer to 1 300 GWh of outages between 2015 and 2019.

Emira also points out that these outages are set to continue, if not worsen, over the next 18 months, until at least March 2022.

To prevent disruption for tenants’ businesses, Emira provides backup generator power across 63% of its gross lettable area. Nearly 74% of its office space, over 65% of its retail space and some 55% of industrial space is equipped with generation capacity.

Most recently, Emira installed additional backup generators with a combined production of 2 330 kVA at the Epsom Downs Office Park and Hyde Park Lane, at a cost R5.1-million.