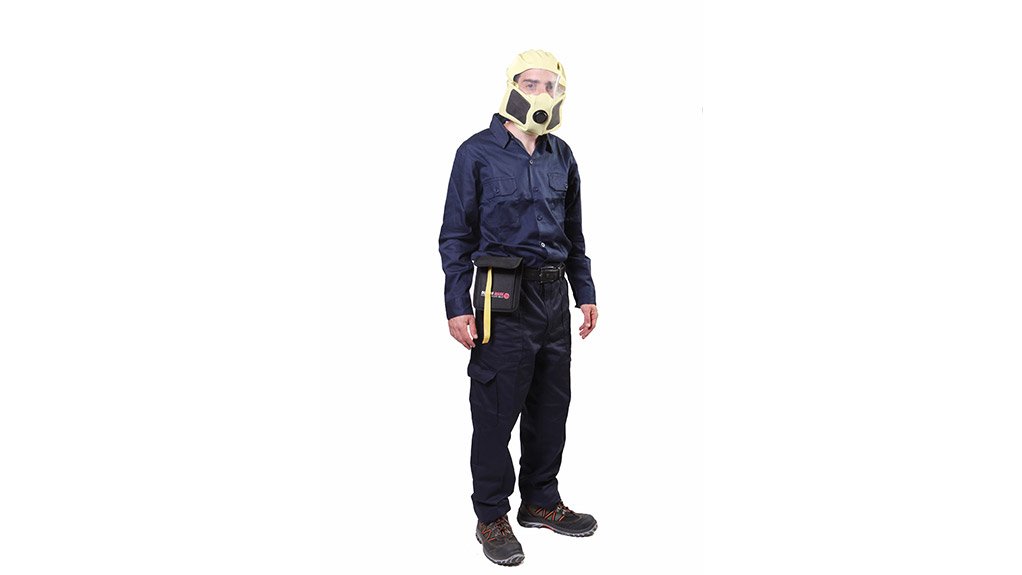 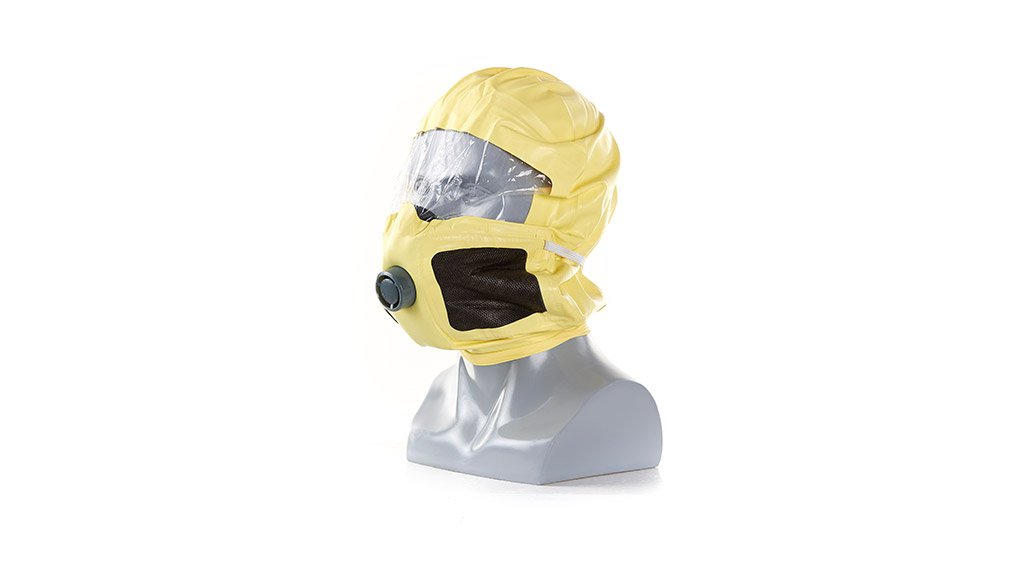 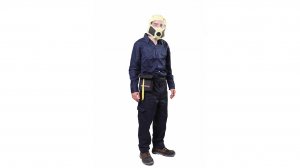 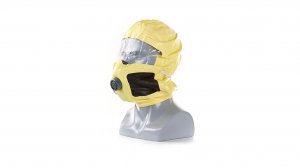 The emergency evacuation mask, manufactured in Israel, is designed to provide respiratory protection and reduce the health risk and mortality rate associated with the inhalation of toxic air caused by fire, smoke, carbon monoxide and chemical leaks or chemical and biological attacks.

Dromex states that the mask is ideally suited for emergency situations in hazardous industries, such as the up-, mid- and downstream sectors of mining, oil and gas, and petroleum.

Dromex personal protective equipment (PPE) specialist Suraksha Mohun tells Engineering News that Dromex introduced the Duram escape mask to the African market in May. She states that the mask – which has proven to be a popular offering in the international market since its global launch in 1989 – is being demonstrated at exhibitions and events in South Africa to enable local industries to witness the benefits of the masks first-hand.

“PPE is severely neglected in the South African market. The truth is, in an emergency situation, conventional respiratory masks are inadequate. Dromex is hoping to educate the market on the need for safe, reliable and easily accessible PPE for emergency situations.”

The mask – currently being used by, for example, mining company Rio Tinto, oil company Shell, and mining company Anglo American – has been displayed at the A-OSH exhibition, South Africa’s occupational health and safety exhibition held at the Gallagher Convention Centre, in Midrand, in May and is set to be displayed at this year’s Electra Mining exhibition, which will be held in September at the Expo Centre, in Nasrec, Johannesburg, besides others.

The Hood Makes the Difference

Mohun stresses that traditional respiratory rescue devices are often unreliable, difficult to use and do not supply enough facial protection for users in emergency situations.

Traditional systems use cartridge filters that have unpredictable life spans and are influenced by different rates of breathing, which, in turn, makes it difficult to tell when a cartridge needs to be replaced, she explains.

Mohun adds that elements, such as facial hair, mask fit, traditional headscarves or even glasses can significantly hinder the protection provided by traditional rescue devices. She stresses that “there is no point” in using a respiratory rescue device if containments circumvent the mask’s seal.

She emphasises that, while all respiratory safety masks have to adhere to the same safety standard, only the Duram escape mask provides enhanced protection, as it is the only mask on the market that uses a full facial hood, which “makes all the difference” in safety-critical situations.

The mask’s pull-over hood design makes applying the mask in stressful emergency situations “so easy that most users can don and doff it without any training or instruction”, Mohun declares.

She adds that the hood’s flame- retardant material and built-in visor allows for added visibility in smoky and disorientating environments, as well as full facial protection from acid burns, and eye and nose irritations.

It also contains an ABEK filtrations system that protects the wearer’s face from organic, inorganic and acidic gases, as well as ammonia. The mask is contained in an airtight foil bag that weighs 200 g, making it ideal to store in a pocket or work vest. The mask provides guaranteed protection for up to 15 minutes, allowing for personnel to safely evacuate life-threatening situations.

Dromex believes that all employees in any work environment are entitled to maximum safety protection and that employers should not have to compromise on the quality of the PPE products they provide for their staff. Dromex is bringing the Duram mask to the African market to “complement its head-to-toe PPE solutions . . . ”, Mohun concludes.