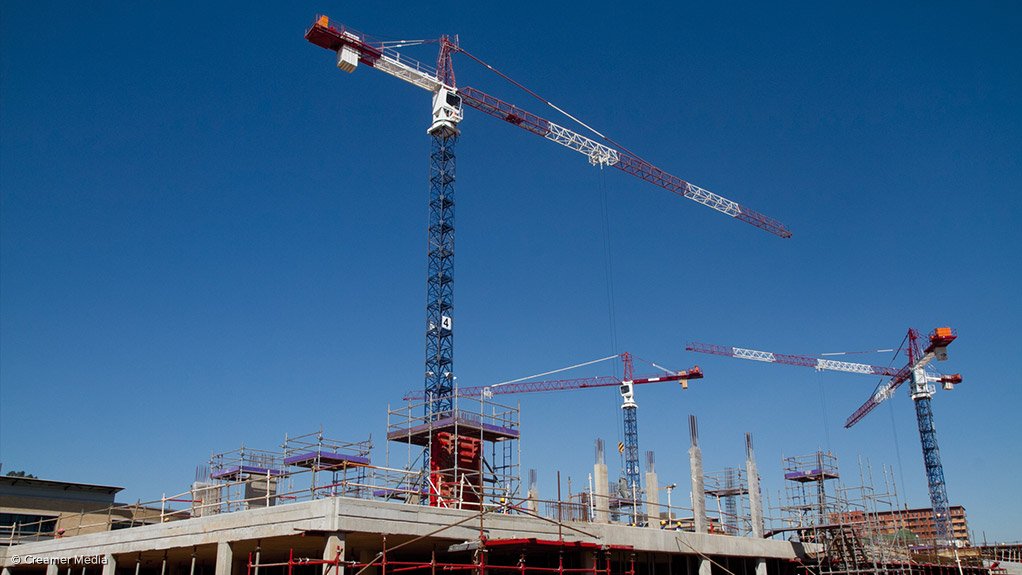 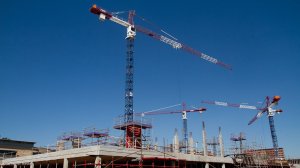 South Africa's Aveng reported on Tuesday a wider annual net operating loss due to declining revenue in two business units in its manufacturing business as well as under-performance of three key contracts in its core mining Moolmans unit.

After market close, the construction firm reported a net operating earnings loss of R401-million ($27.92-million) for the year ended June compared to an adjusted loss of R113-million in 2017.

Moolmans, which specialises in both surface and underground mining, is grappling with problematic contracts which caused the business to report a 95% decline in net operating earnings. Aveng said it will renegotiate or exit some contracts in order to derisk the business.

The manufacturing business jumped into a net operating loss of R196-million from a profit of R51-million, reflecting weak operating conditions in the infrastructure, rail, underground mining and water sectors.

The review also included reducing debt and improving the firm's liquidity by settling all of or a portion of its R2-billion convertible bonds before their July, 2019 maturity date and a rights issue.

Aveng anticipates the disposals to be completed by June, 2019.

"In the short- to medium-term, the board, executive committee and management of Aveng will remain focused on accelerating the group's turnaround. This will include the management of liquidity and the disposal of the non-core assets by the targeted deadline of June 2019," it said in a statement.

The group's rights offer, concluded in July, raised R493-million of new capital from shareholders, while the early bond redemption removed R1.5-billion of debt from its balance sheet, it said.