Electric trucks on the radar for South Africa, says Daimler

Electric trucks on the radar for South Africa, says Daimler 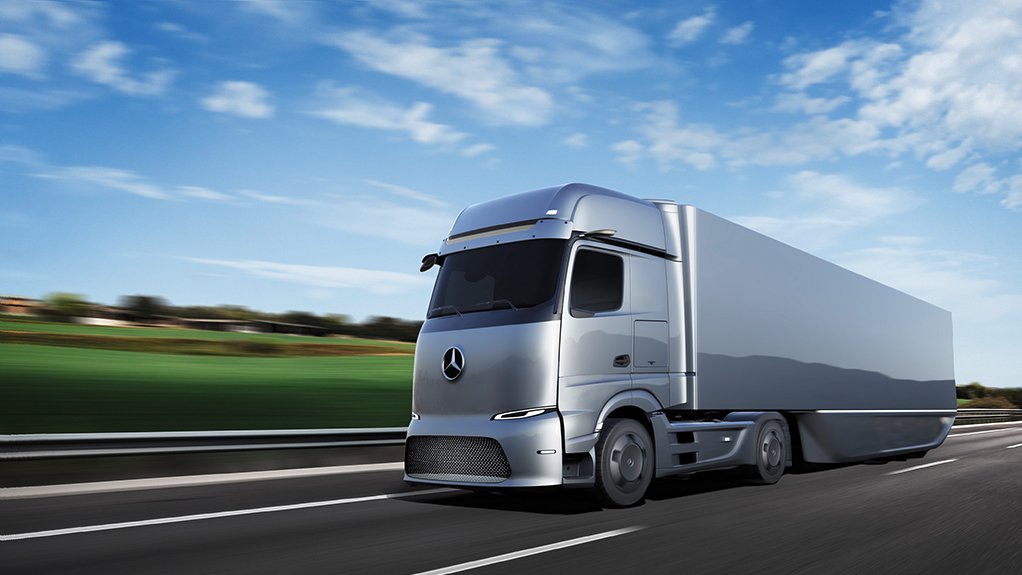 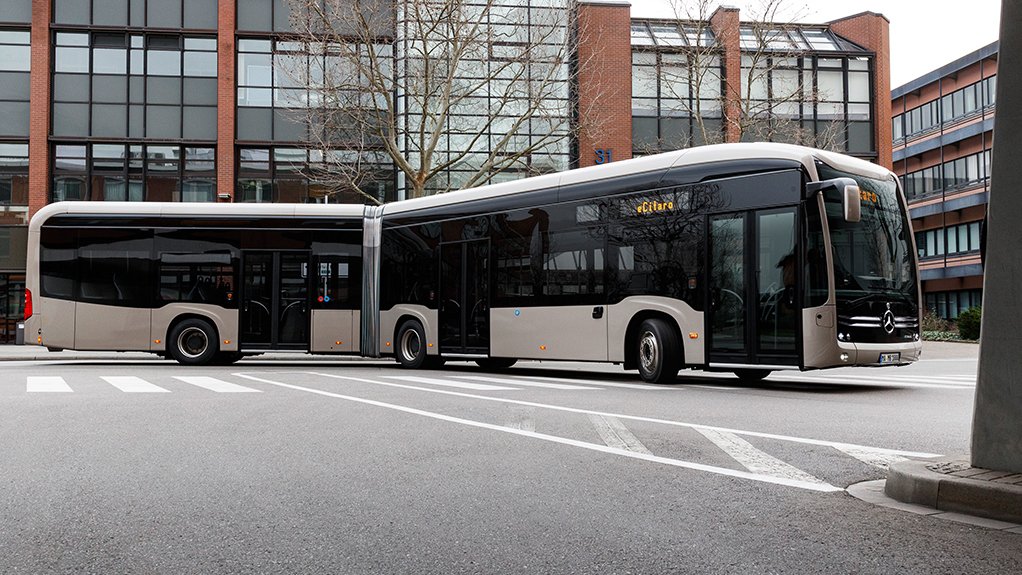 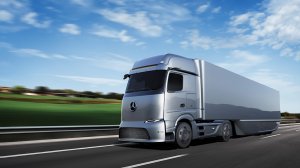 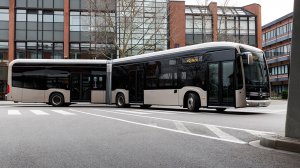 There is “definitely a demand for alternative drive vehicles in South Africa”, although the diesel engine, or internal combustion engine, will continue to play an important role in the local transport industry, says Daimler Trucks Southern Africa product management head Christo Kleynhans.

“We will be bringing electric trucks to the South African market when suitable products become available from our parent company, and when the local infrastructure can accommodate this new technology.”

This could, potentially, happen in the next five years.

German car and truck maker Daimler has unveiled a number of alternative drive trucks, as well as future concept vehicles in recent months.

This include the GenH2 hydrogen truck, which is aimed at the long-haul transport market, and marks the beginning of commercial fuel-cell drive development for the German truck maker.

The company aims to start customer trials in 2023, with series production scheduled for the second half of the decade.

According to Daimler, the GenH2 truck will have the capabilities of a conventional Mercedes-Benz Actros long-haul truck with regard to traction, range and performance.

Daimler Trucks also presented a preview of a purely battery-powered long-haul truck, the Mercedes-Benz eActros LongHaul, which is designed to “cover regular journeys on planned routes”.

Daimler Trucks plans to have the eActros LongHaul ready for series production in 2024.

The range on one battery charge will be about 500 km.

Also in Daimler Trucks’ alternative-drive arsenal is the Mercedes-Benz eActros for the distribution market, which was already presented in 2018 and has been tested intensively since then by customers in everyday transport operations.

The company says it will start series production of this purely battery-powered heavy-duty truck next year and that the range of the series-produced eActros on one battery charge will “significantly exceed” that of the prototype’s roughly 200 km.

Kleynhans says Daimler Trucks South Africa will “definitely consider” introducing the eActros LongHaul into the local market shortly after it enters series production in 2024 – “depending on the local infrastructure and availability of specific vehicle configurations suitable for a typical, local long-distance application”.

While this may be good news for those local fleet owners who wish to beat fuel price increases and the ever-expanding negative effect of carbon emissions, the same is not true for the bus industry.

The eCitaro as a solo or articulated bus can also be supplied with a current collector/pantograph as an optional alternative to plug-in charging. A further variant to follow will have contact rails for charging with a fixed-position pantograph.