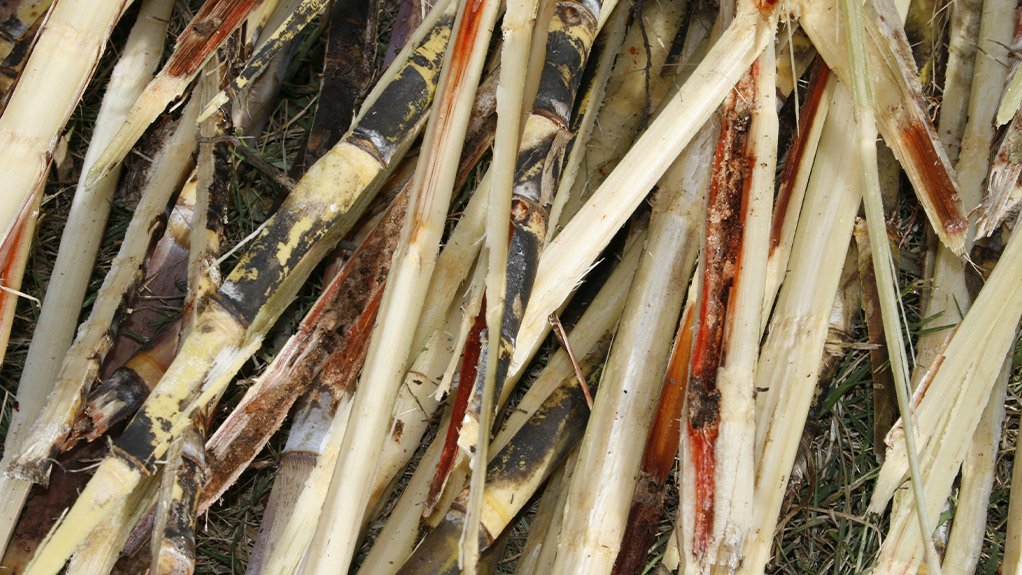 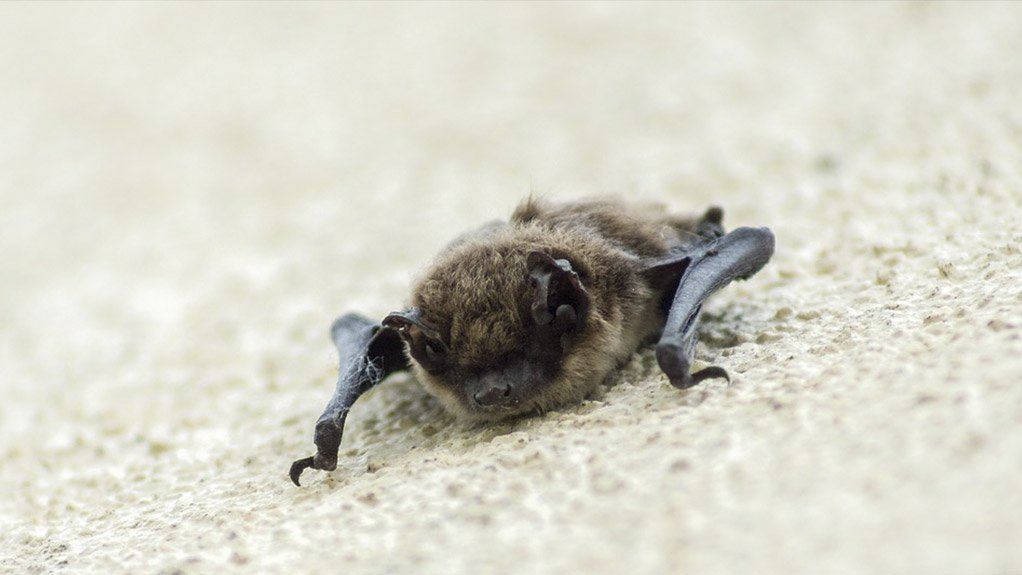 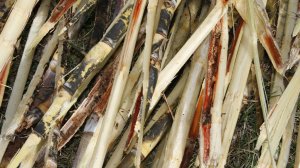 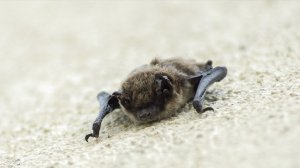 GROWING NUMBERS The Eldana populations have increased over the years in the Midlands, where growers prefer integrated pest management strategies that rely on spraying as a last resort
BETTING ON BATS A preliminary study may be initiated next year to identify the native bat species in KwaZulu-Natal and Mpumalanga to curb the impact of Eldana on sugarcane crops

The African sugar cane borer is commonly found throughout the West, Central, East and Southern Africa.

“It is an indigenous pest, one we have to live with and manage,” notes Stranack.

One integrated pest management (IPM) strategy that has received renewed interest of late is the use of bats – indigenous predators of the moth – to control population growth and mitigate impact on crop yield.

However, to ensure this method is effective, more information is needed on the bat species in South Africa’s sugar-growing regions – KwaZulu-Natal (KZN) and Mpumalanga.

SASRI hopes to initiate a preliminary study in collaboration with the University of KwaZulu-Natal (UKZN) next year to identify the native bat species in those regions.

The study will inform the type of bat hotels and/or measures growers should use to encourage the establishment of bat populations on their farms. The study was proposed last year, but was unfortunately delayed, owing to a lack of funding, SASRI research manager Dr Derek Watt tells Engineering News.

However, the institute wishes to pursue the study and alternative funding sources are being explored.

Using bats for pest control is of particular interest to growers in the Midlands, as they are especially environmentally aware, says SASRI knowledge manager Michelle Binedell.

“The Eldana populations have increased over the years in that region,” she says, noting the Midlands growers’ preference for IPM strategies that rely on spraying as a last resort.

Such strategies also involve the planting of sedges to reinstate wetland areas and Melinis grass to repel moths, the avoidance of planting cane in marginal areas, as well as the regular scouting and planting of resistant varieties to steer pests away from cane to habitats that naturally host Eldana.

There has been low-key interest in bats for some years now; however, the industry has lacked the expertise that would hopefully help sugar cane growers manage such a method, says Stranack.

“The hope is that we will gain experience on how to encourage bats so that they have an impact on the Eldana population. Growers have previously experimented with bat houses on their farms, but there is renewed interest, owing to certain experts, such as KZN Bat Interest Group member Wendy White and UKZN School of Lifesciences senior lecturer Dr Anna Bastian.

Stranack explains that drought is a significant agronomic challenge for sugar cane growers in the South African sugar industry.

“Rainfall and water supply can vary and the industry has just exited a prolonged dry period. There are also a relatively high proportion of marginal soils across the country, requiring management on the part of the farmer to achieve optimum sugar cane production.”

However, SASRI is focused on producing sugar cane varieties adapted to drought, among other agronomic challenges.

Eldana also increase in number as cane matures. One of the strategies growers use to reduce the impact of this pest on their crops is precautionary harvesting – harvesting the cane when it is not yet mature.

“This, in itself, creates issues from a yield and quality point of view,” notes Stranack.

Further, Watt says SASRI’s research into Eldana IPM has five pillars, one of which is crop stress management through addressing the agronomic challenges regarding crop nutrition, surface water management, moisture retention, soil health and soil conservation. “If you can limit the amount of stress your crop is exposed to, you will reduce the impact of Eldana.”

Another pillar, and long-term strategy, involves improving endogenous resistance of sugar cane to Eldana through the breading of resistant varieties, which includes crossing resistant ancestral species with commercial varieties to increase native tolerance to the insect, states Watt.

“We are trying to distribute varieties in the industry that are more resistant to Eldana, but there will never be a variety that is totally resistant,” adds Stranack, emphasising that under certain circumstances Eldana can be a problem even in irrigated areas where cane is not exposed to stressful growing conditions, as there are generally adequate water supplies.

Fortunately for sugar cane, three effective pesticides have been registered to allow rotation within an Eldana spray programme. These have enabled growers to mitigate damage caused by Eldana with reduced risk of the insect developing resistance to any one insecticide group.

Stranack explains that spraying is still a viable option and has proved “very successful”, but growers realise that it is not a long-term solution and acknowledge that more environment-friendly, sustainable practices should be employed.

Subsequently, another focus of SASRI’s research is the impact of pesticides on beneficial insect populations, which can help to keep the levels of pest insects in check. On this front, Watt says the institute works with stakeholders, such as government and agrochemical companies, to facilitate the registration of more benign agrochemicals that will limit possible collateral effects on beneficials.