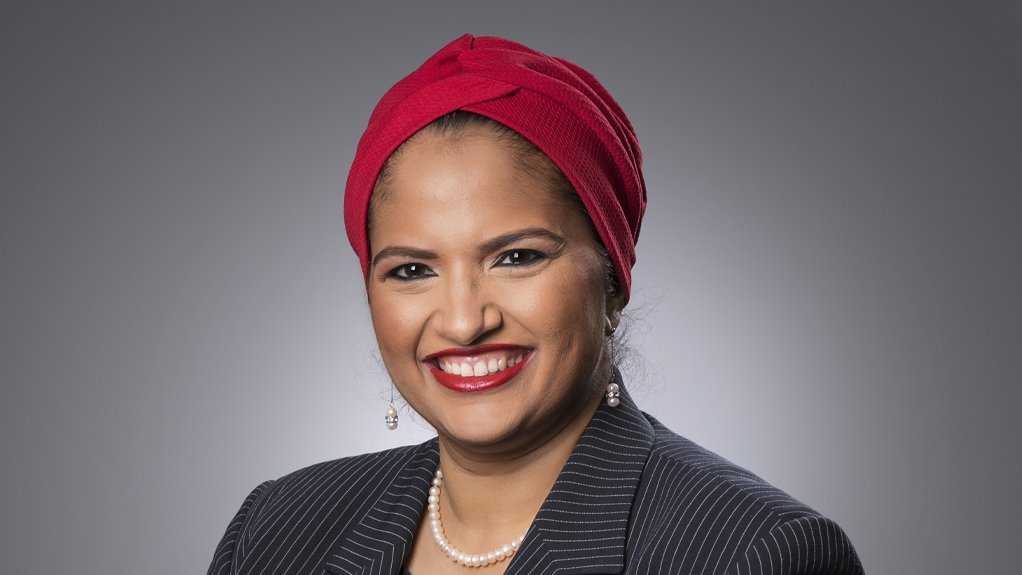 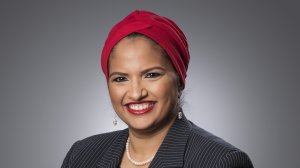 EIMS Africa has appointed Tasneem Khan as its new project CEO for a portfolio of six solar photovoltaic (PV) projects in South Africa.

As the former project CFO of the portfolio, she has been managing these projects in a caretaking capacity for the past few months.

EIMS Africa CEO Ryan Hammond says Khan has done an “incredible job” managing these projects over the last few months. “She joined the team that now forms the foundation of the EIMS Africa management structure back in 2012 and has progressed from finance manager to senior finance manager, to project CFO and now to project CEO.”

“I started at EIMS Africa as finance manager for Umoya Wind Farm and REISA. I came from a private equity background and had no experience in renewable energy,” says Khan.

She adds that, ten years ago, when the Renewable Energy Independent Power Producer Procurement Programme Bid Window 1 reached financial close, everything was new to her. “I recall handing in my first report for review and receiving it back filled with ‘red pen’. I learnt quickly, was guided by the CFO and soon thereafter Cookhouse Wind Farm was added to my portfolio.”

Hammond adds that it is a testament to her hard work, diligence and continuous drive for self-improvement that Khan has advanced her career so rapidly in the past nine years and is the kind of success story the company hopes to continue to facilitate.

Khan’s ambition is to continue to grow the company into a significant renewable energy platform in Africa, envisaging building a reputation for delivering on a “triple bottom line, namely people, planet and profit”, she says.

“When you take into consideration climate change, energy demands and advancement in technology, we are dealing with an ever-changing landscape on a global level.

“Over the past ten years, I have seen companies rise and fall, the industry demands constant innovation and adaptability. Arguably, these are soft skills, which thrive in the face of necessity and a supportive environment,” says Khan.

She sees her appointment as testament to the culture of people development within EIMS Africa and credits the company's exponential acquisition of independent power producers (IPPs) over the past decade to the brilliant minds within the organisation.

EIMS Africa states that Khan is widely known to be passionate about the renewables industry, attributing this to the opportunities that the sector has provided her – specifically to develop people, as well as to be part of community upliftment initiatives, while leaving a greener legacy and better environment for future generations.

Khan’s career expanded and grew as she was tasked to manage the finance aspects of three IPPs, seeing them through construction to operations. “I remember seeing the turbines arrive at the ports and seeing them transported and erected. These were all fascinating engineering feats.”

In 2018, EIMS Africa reached financial close on the six solar PV projects and Khan was appointed as the project CFO where she designed and implemented finance structures, recruited the finance team and built relationships with key stakeholders.