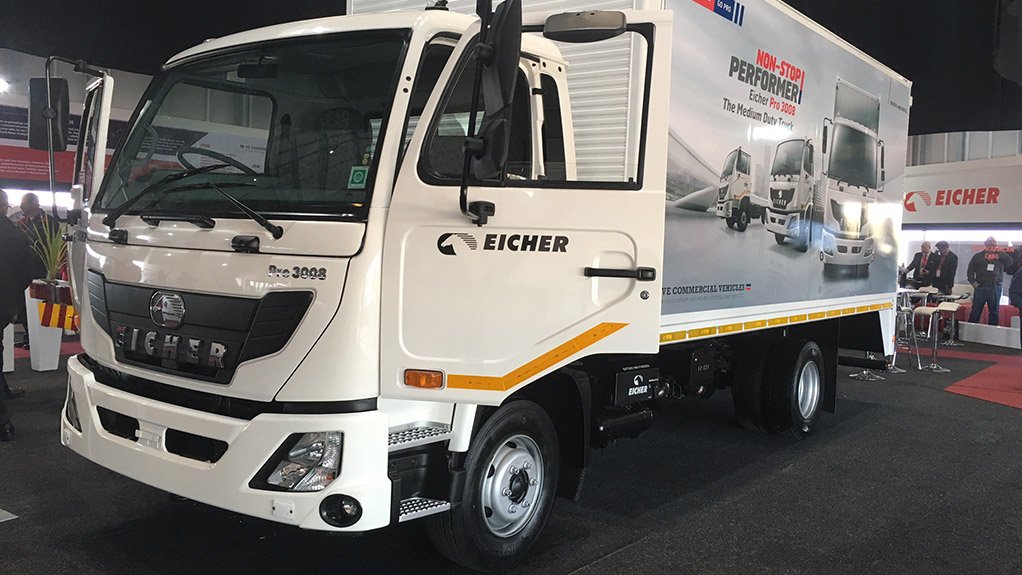 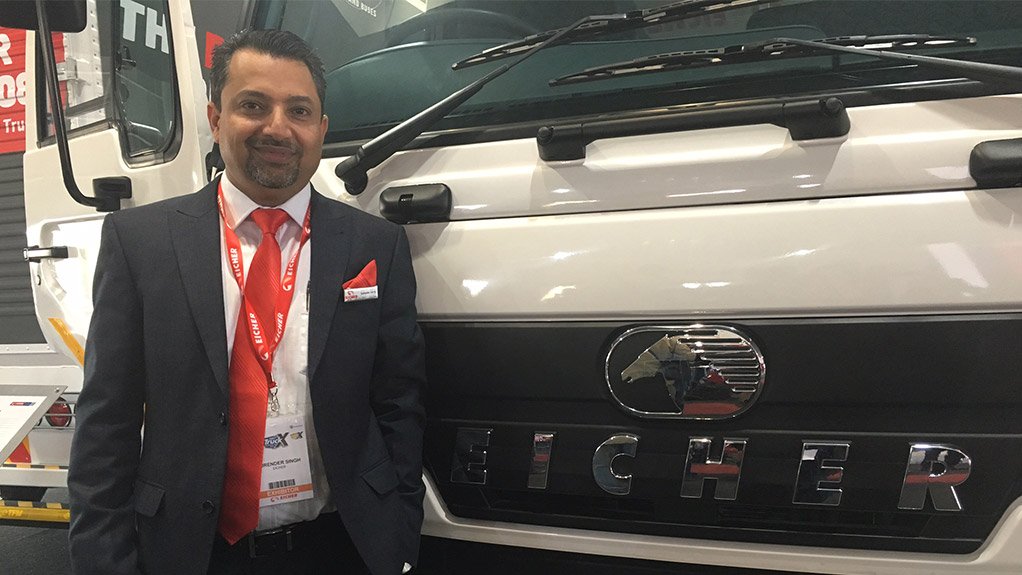 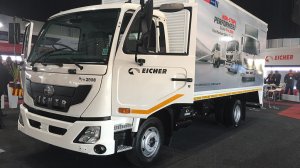 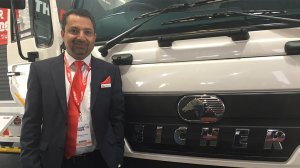 The 8.5 t gross vehicle mass (GVM) haulage trucks (4 t to 5 t payload) will be followed by the launch of the heavy-duty Pro 6000 range, which includes freight carriers and a 10 m3 construction tipper.

VE Commercial Vehicles is a joint venture between the Volvo Group and India’s Eicher Motors.

VECV SA is a 100% wholly-owned subsidiary of VECV, and a member of the Volvo group in South Africa. The group includes Volvo Trucks, as well as UD Trucks.

VECV SA country head Surender Singh admits that the Pro 6000 series will compete with UD’s products in the South African market. However, he notes that “each brand has its own unique selling point”.

He says Eicher products will be the lowest priced product in the Volvo stable in South Africa, differentiating it from other products within the group.

Singh adds that the Pro 6000 range will enter the South African market once vehicle testing in local conditions has reached 100 000 km. This will allow for the homologation process to start.

Eicher is available at 14 outlets across South Africa. VECV SA has joined hands with dealership groups such as Imperial, BB Motor, CMH, AAD, Billson Trucks, Fleet Dynamics Group and Premier Truck and Bus to make its products available to the market.

Singh does not want to elaborate on the sales volumes VECV SA is seeking in the South African market.

He does note, however, that the launch of the Pro 6000 series will be followed by the introduction of an Eicher bus in South Africa.

He adds that negotiations have started with UD Trucks Southern Africa to assemble Eicher trucks at its Rosslyn plant, outside Pretoria.

Singh says the India plant has the capacity to produce 100 000 trucks a year.

“Every third truck sold in India is an Eicher truck,” says Singh.

Eicher’s bus plant has the capacity to produce 15 000 units a year. Sales reached around the same level last year.

Eicher is available in 30 countries worldwide. Exports picked up significantly on the back of the Pro series introduction in 2014.

Eicher is targeting volumes of 100 000 units, of which 10% should be exports, notes Singh.

He is positive that South Africa will make a significant contribution to export sales through the launch of the Pro 3000 series.

He says the truck range is known worldwide for its fuel efficiency.