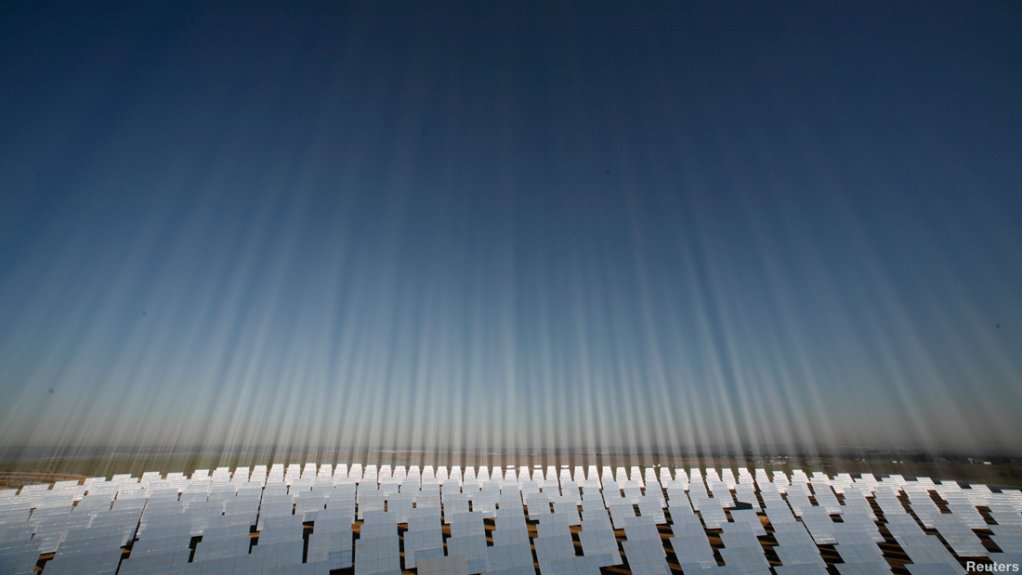 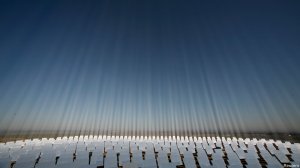 State-owned power utility Eskom and long-term lending institution, the European Investment Bank (EIB), have signed a new R1.1-billion, or €75-million, finance contract to support a 100 MW concentrating solar power (CSP) plant, to be established near Upington, in the Northern Cape.

“Eskom is committed to investing in projects that will diversify our energy mix, including renewable resources. The potential to deploy CSP technologies on a large scale is promising and we are pleased to have taken another step forward in funding our Upington solar plant with this loan agreement,” Eskom renewables senior GM Ayanda Nakedi said.

Eskom FD Tsholofelo Molefe described the EIB as a valued partner and key role-player in the funding of the CSP project, as well as other Eskom capital programme projects.

“Energy is essential for economic activity and investment in new renewable-energy generation capacity can harness South Africa’s natural resources. The EIB is pleased to work with Eskom to support the CSP plant that will act as a model for similar schemes elsewhere and looks forward to continued engagement in South Africa under a new mandate agreed earlier this year,” EIB VP Pim van Ballekom said.
The Development Bank of Southern Africa on Wednesday announced that it had signed a R1.4-billion financing deal with the EIB to support the development of the 100 MW !KaXu CSP project, also in the Northern Cape.