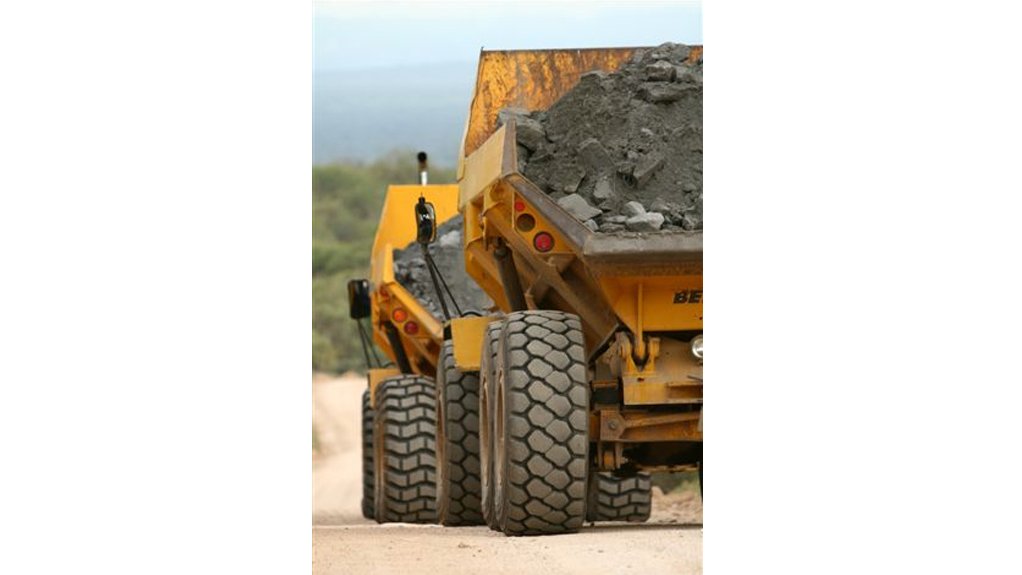 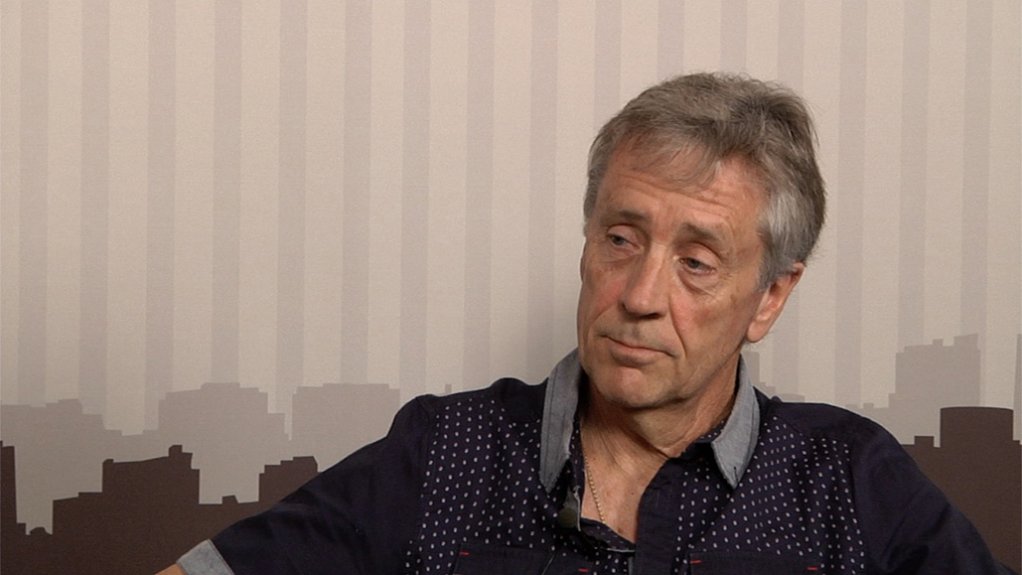 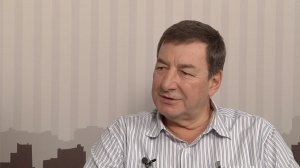 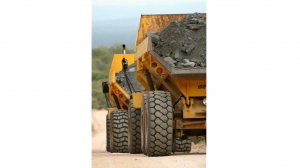 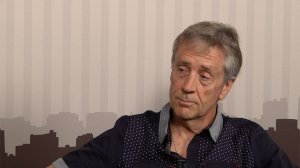 Materials handling organisation, South African Institute of Materials Handling chairperson Adi Frittella and treasurer and tutor Bruce Watts discuss the organisation and its role in the materials handling industry. Camerawork and Editing: Nicholas Boyd.
HANDLING THE SITUATION The institute aims to find suitable positions for young practitioners through vacation work and apprenticeships that could result in permanent employment
BRUCE WATTS The institution has formed a partnership with the engineering students of the University of the Witwatersrand to help them gain exposure into the materials handling industry

The committee of the South African Institute of Materials Handling (SAIMH) aims to reverse the trend of constantly declining institute membership by actively running training workshops and lectures to educate members and people who are new to the industry about the industry.

SAIMH treasurer and tutor Bruce Watts adds that another cause of the decline in membership is that people are now using the Internet as an alternative to individual interaction to get technical information.

Hence, the attraction of regular meetings of like-minded individuals sharing technical information has dwindled. Even nontechnical topics of a general nature such as the effects of HIV/Aids in the workplace, the implementation of projects in African and South American markets, and the legal aspects of contracts and conveyor safety fail to attract a decently sized audience.

In attempting to stimulate increased attendance, the institute in collaboration with the South African Conveyor Manufacturer’s Association (CMA) have altered the format of the regular late afternoon talk to a series of quarterly afternoon lectures covering three or four technical subjects.

“Three of these have been completed during the past year and all were successful. We will continue to run these lectures as an addition to the very successful biannual series of world- renowned Beltcon conferences, the twentienth edition of which is coming up in 2019.”

The committee believes that an ingress of new, young personnel to the industry is imperative to ensure progress. To this end, they have embarked on spreading the message of the importance of materials handling in many aspects of everyday life to current and prospective engineering students.

Watts gave an example of such an interaction at the University of the Witwatersrand which has resulted in the formation of a student chapter by the SAIMH that has been well accepted by engineering students.

A direct result of this interaction has been the assistance it has given in the placing of students for practical training in the industry.

Watts relays that mentoring and on-site practical training are critical aspects of a young engineer’s career path, and that the institute aims, through its contacts in the industry, to find suitable positions for young practitioners through vacation work and apprenticeships that could result in permanent employment.

Watts explained what he found through interaction with the students was that they did not have a clear understanding of where their qualification would take them in the future.

He believes that having showed them the possible avenues of design, project management, construction, commissioning and sales, as well as operating in different industries such as the food industry, mining, cement and agriculture, as just a few options, the students will have a clearer view on what engineering and specifically materials handling can offer as a career.

The institute will continue spreading the word to institutions of higher learning as well as schools with a view to increasing the amount of new practitioners entering the materials handling industry.

Watts also confirmed that the institute will participate in the presentation of courses to tertiary education institutions.

He notes that these seminars will provide ample time for interaction between the presenter and the students. Students will be taught about specific technical aspects of materials handling, such as elements of belt-conveying elements, with the details being dependent on the individual’s level of education and training.

According to Frittella, the institute would eventually like these courses to be accredited.