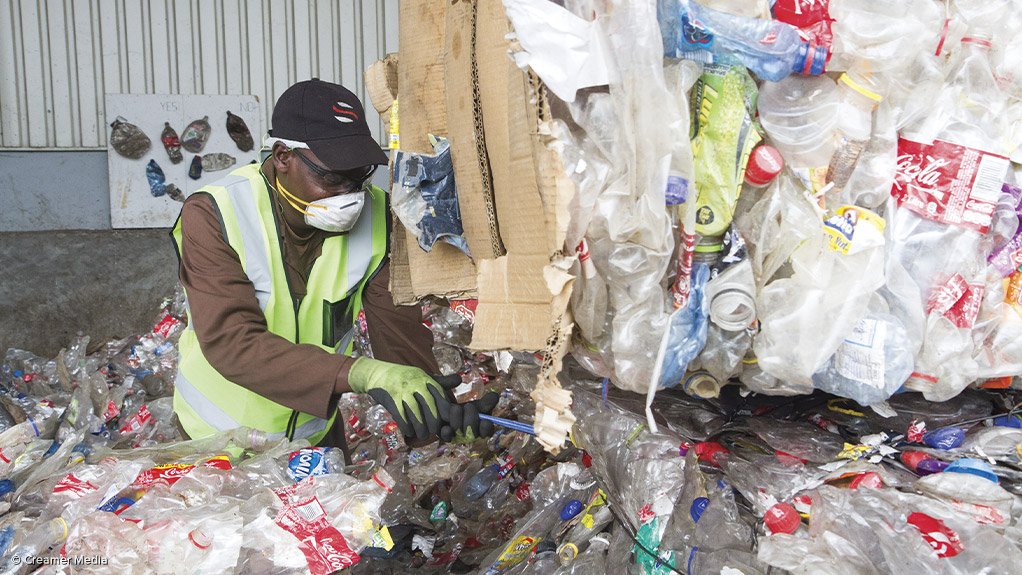 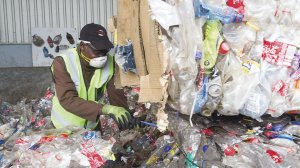 Although the concept of a circular economy is not new, recent impetus has been added with the introduction of economic incentives, says circular economy strategy and design consultancy Circular-Vision director Sally-Anne Kasner.

Speaking on the topic of understanding the circular economy in the South African context during a webinar hosted by Creamer Media on May 12, she explained that, in South Africa, the concept of circularity has been spoken of and written about by environmentalists since at least the 1960s.

However, Kasner notes that circularity, as a concept, has largely fallen on “deaf ears” because it was previously not considered good for the economy and development.

Nonetheless, she points out that circularity presents a unique opportunity to reposition sustainability, with sustainability consultants having, for years, described how humans need to preserve and protect the environment, with some using economic arguments to do so.

Of late, economic benefits have increasingly become popular in the debate about circular economies, with businesses coming to the realisation that circularity is about resilience.

“I think if Covid-19 has taught us anything, it is that we need to be resilient in multiple ways,” Kasner says.

Taking the recent economic benefits into account, she says developing countries should definitely pay attention and see how they can leapfrog the implementation of certain methods of circularity into their economies, suggesting they should be both economically and sustainably viable.

Further, Kasner says South Africa is not as deep in its “linear lock-in” as many of the industrialised countries.

Generally, she says regions like Europe and other developed nations have realised they, in meeting their requirements, need to source materials, including food, from far and wide.

“Many countries are turning to Africa now to source these commodities, including rare earth materials. Africa is very happy to supply these, but its economy cannot really be based on a purely extractive base, which, in the longer term, is largely destructive and not sustainable and certainly not circular,” states Kasner.

Therefore, she says, developing countries like South Africa need to understand that they already have materials circulating and need to find ways to better manage and use these materials.

Meanwhile, Kasner says that recycling alone is not the definitive definition of a circular economy, but does form one aspect of it.

“To become more resilient and regenerative by design, we actually need to transition the current way we manage materials, including materials considered waste,” she says.

In a parallel way, Kasner says, circularity role-players should be addressing design aspects for better products and/or packaging, and at the same time working through the enormous amount of waste people are generating on a daily basis and assess where and how they can reuse and repurpose these materials.

The webinar was co-hosted by the Institute of Waste Management of Southern Africa and sponsored by EnviroServ.