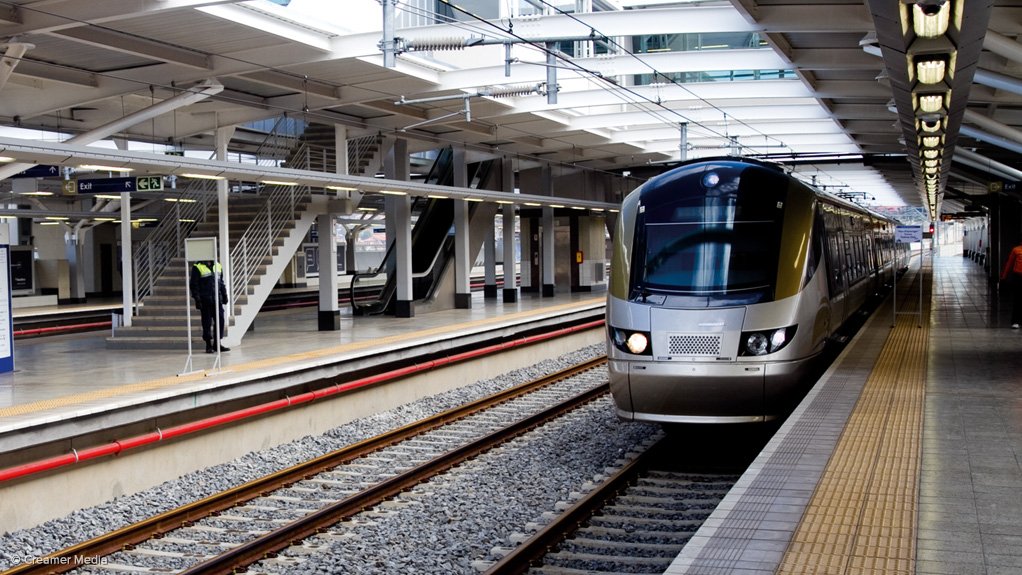 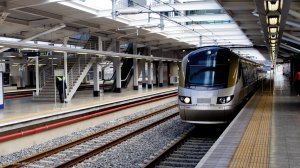 The much anticipated traffic restrictions into Sandton, Johannesburg, began Monday as the EcoMobility World Festival took off.

Organisers said the festival aims to demonstrate the possibilities and benefits of urban mobility without dependency on private cars in a city.

Shuttle services have also been provided to assist people to get around Sandton.

Last week the Johannesburg Metro Police Department (JMPD) warned that some roads would be closed off to private motorists.

Motorists were being encouraged to try walking, cycling or riding buses and trains into and out of Sandton. This would make for cleaner air, healthier lifestyle and livable city.

Johannesburg Mayor Parks Tau said he would ride a bus to travel from the South of Johannesburg to Gandhi Square. From there he would take a train to Sandton.

During the preparations last week JMPD’s Wayne Minnaar said officer would be on hand to monitor traffic.

There were no reports of major hiccups in traffic patterns in the morning.