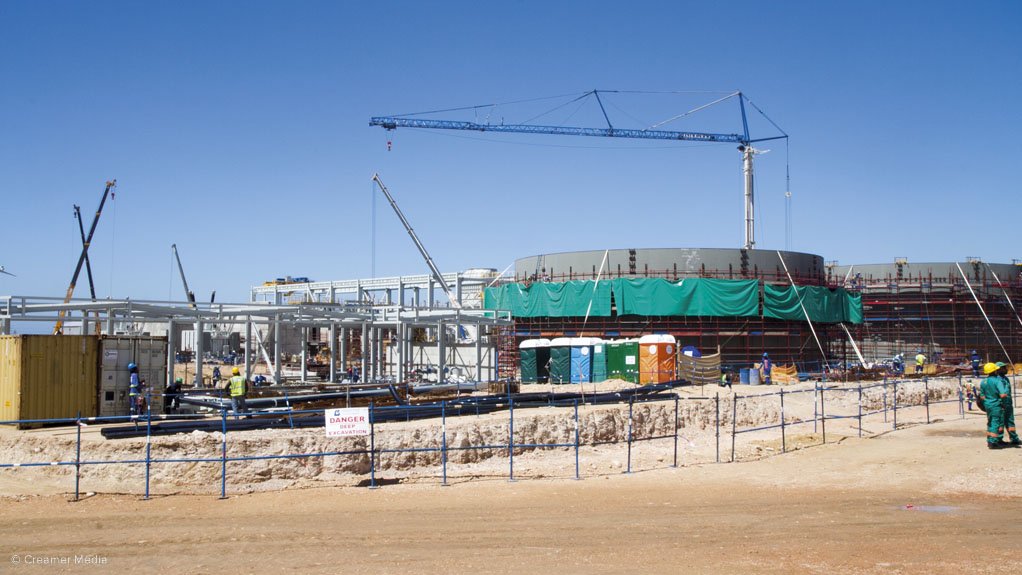 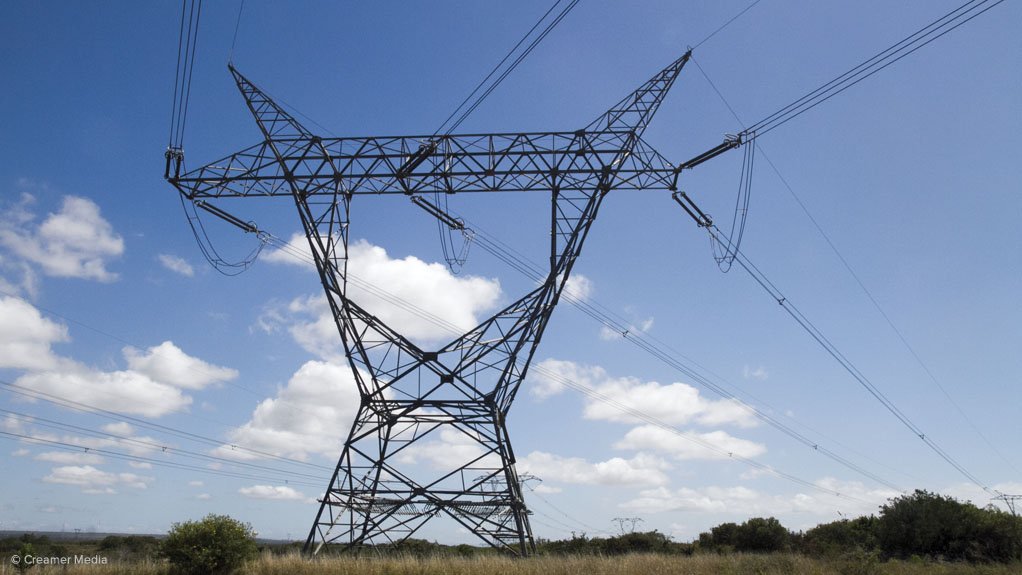 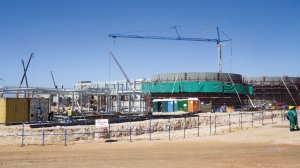 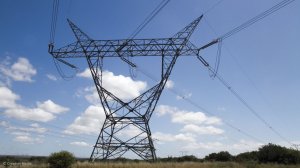 Photo by Duane Daws
GAS-TO-POWER HUB Coega, as the province’s preferred site for the gas-to-power hub, has led the charge and continues to press ahead with preparations
Photo by Duane Daws
CHANGING ENERGY LANDSCAPE Gas-to-power is a game changer and its impetus, when it comes to fruition, will be felt across the entire socioeconomic spectrum

His announcement follows the release by the Department of Trade and Industry (DTI) of the country’s eighth Industrial Policy Action Plan (Ipap) in May. The DTI explains that it intends to use gas as a pillar for industrialisation, setting the scene for South Africa to become the hub for the oil and gas services sector in sub-Saharan Africa.

This has seen the Eastern Cape ramp up its plans to become an epicentre for the hub. Somyo refers to the province’s potential shale gas reserves, extensive oil and gas exploration opportunities off its coast, the world-class Nqgura port, which could be used to leverage gas imports and exports, and the conversion of the Dedisa power plant, at Coega.

He states that there is advanced industrial capability in the Nelson Mandela Bay metropolitan municipality and the Coega IDZ, adding that both are also an important offtake market for the gas hub. Further, Coega is home to the Dedisa substation infrastructure, which is vital for injecting large amounts of power into the grid.

Coega, as the preferred site for the gas-to-power hub, has led the charge and continues to press ahead with preparations, having undertaken environmental studies for four potential sites identified for a power plant and land-based liquid natural gas (LNG) terminal, Somyo explains.

He highlights that Coega has also completed the preliminary work for a combined-cycle gas turbine (CCGT) power project in the Coega IDZ as well as, integrating the LNG receiving infrastructure within the deep-water Ngqura port.

“Our track record speaks for itself. We have invested significant time and effort into making our oil and gas strategy a contender and backing it up with a solid business and technical analysis,” says Somyo.

Although ongoing, another Department of Economic Development, Environmental Affairs and Tourism (DEDEAT) study has affirmed the Eastern Cape’s plans to harness these strengths and focus on gas-to-power, and industrial and commercial offtake.

The study has already provided the DEDEAT with a deeper understanding of how it can unlock gas-to-power and industrial and commercial offtake.

“Clearly, gas-to-power is a game changer. Its impetus, when it comes to fruition, will be felt across the entire socioeconomic spectrum. Conservative estimates put the number of jobs to be created at 8 400 jobs in the construction phase, while another 150 jobs will be created during the operational phase of the gas-to-power plant – a life span which is conservatively put at 30 years. More jobs will also result from associated industrialisation and local content supply, as envisaged in the Ipap,” states Somyo.

Further, he adds that the expected benefits for industry are sizeable, emphasising that these benefits are not only seen in energy security for business operations but also in noteworthy business opportunities for global and national players, as well as local players.

Somyo welcomes the Department of Energy’s (DoE’s) recent announcement that it intends to encourage upstream investment both regionally and locally through exploration, as well as production of 3 126 MW of power generated from natural gas (including liquefied natural gas) and a further 600 MW of gas-fired power.

Somyo says it should be noted that collaboration is paramount to the success of the project. Included amongst the important stakeholders are the DoE, the National Treasury, national power utility Eskom, the Central Energy Fund and freight logistics company Transnet.

“A strong cooperative framework, using the best skills that the public sector can offer, has laid a foundation for making good progress on a strategic project for the country,” states Somyo.

In the coming months, the DEDEAT has plans in place to ensure that it can tick as many boxes as possible so that the right people and the right infrastructure align at the right time to position the province optimally.