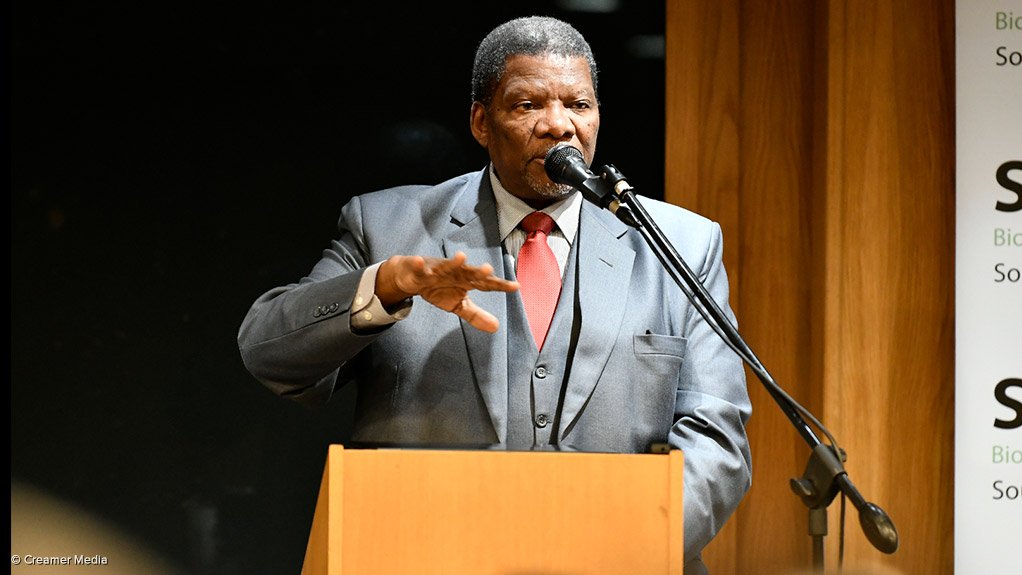 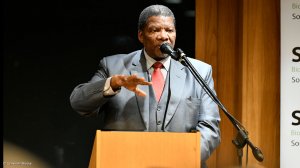 The Department of Water and Sanitation (DWS) has assured that it, together with Rand Water, the Gauteng provincial government, and the Sedibeng district and Emfuleni local municipalities are working towards improving the state of the Vaal river and the Vaal dam.

Rand Water stated that reports of raw sewage flowing into parts of the Vaal river are factually incorrect; however, it assured the public that stakeholders are, nevertheless, working towards proper functioning of water and sewage systems in the region.

The DWS has the primary responsibility to license and regulate raw water resources.

The Emfuleni local municipality, as the water services authority, has the responsibility to avail water and sanitation services to all users within its environs.

Rand Water is responsible for the abstraction of raw water and the treatment thereof to a potable level. Rand Water also acts as an implementing agent on behalf of the DWS when needed.

A number of issues that surround the nonperformance of, particularly, the Sebokeng regional sewer scheme (SRSS) are being looked into and proper planning towards their resolution is being undertaken.

Rand Water is the implementing agent for SRSS, with the sewer infrastructure owned by the Emfuleni municipality.

This includes ongoing engagement with the local community to update it on progress and the importance of the scheme working. This resulted in the blockade of the scheme being lifted and the technical staff being allowed back on site.

To ensure the security of this important infrastructure Water and Sanitation Minister Gugile Nkwinti has decided to approach President Cyril Ramaphosa to declare the SRSS a national key point.

If approved, this will heighten security around the facility and enable it to continue operations without interruptions as a result of civil strife.

Following on the Minister’s budget vote earlier in the year, Nkwinti will revert back to Parliament to find condonement of the intended reprioritisation as envisaged to look at ensuring that not just Module 6 of the SRSS is completed, but that Modules 2 to 5 are also brought back to full capacity.

All of this will lead to the next stage of the construction and commissioning of Module 7, in time.

It will be important that all the work around the SRSS is supported by ensuring that the pump stations that feed into it are also fully functional.

While the technical work is envisaged to go full steam ahead, this has to be supported by the requisite political and institutional solutions within the affected municipalities.

“What is needed is that, whether there is a change of the political guard or not, the basic requirements of infrastructure development and that which is in place should not be compromised,” said the DWS.