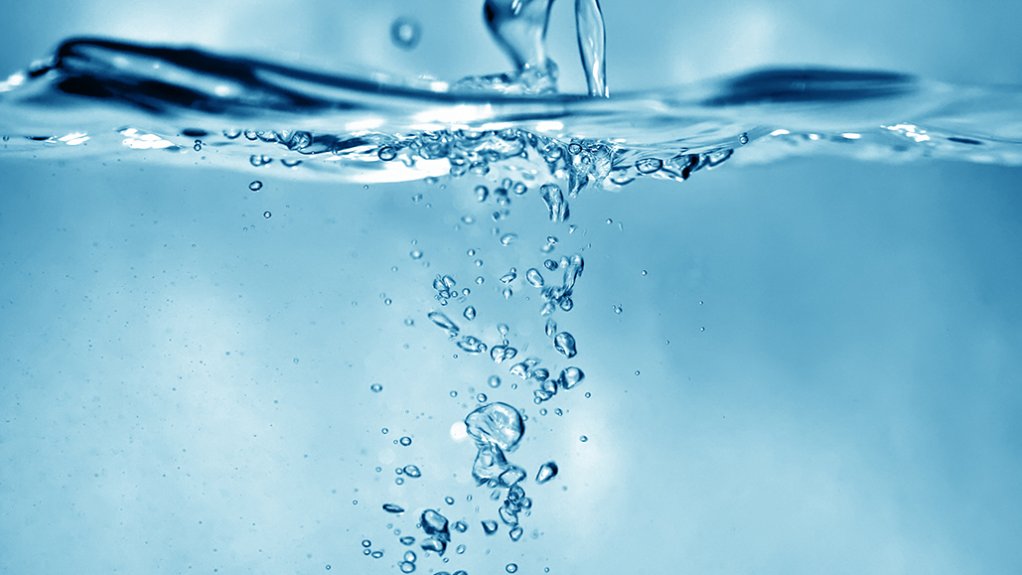 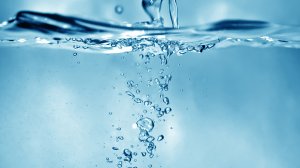 The Sedibeng Regional Sewer Sanitation Scheme, which remains central to resolving the issues that affect the Vaal River System in the Emfuleni local municipality, has been prioritised by the Department of Water and Sanitation (DWS) and is part of the immediate scope of works that will be undertaken by Rand Water.

In a series of answers in response to parliamentary questions, Water and Sanitation Minister Senzo Mchunu explained that Rand Water was appointed in October as the Vaal River System Intervention Project Implementing Agent in the Emfuleni local municipality for three years to restore the water services infrastructure to an operational state.

Rand Water has submitted a detailed project implementation plan to the DWS.

The Sedibeng Regional Sewer Sanitation Scheme falls under the Vaal River System Intervention, which is one of 11 prioritised projects under Strategic Integrated Projects 19, according to the Presidential Infrastructure Coordinating Commission Council.

The estimated total cost for the intervention is R7.6-billion and the DWS had transferred R100-million to Rand Water to start with the operations in October 2021.

In an update to the progress being made on the Sedibeng Regional Sewer Sanitation Scheme, which includes the upgrade of Sebokeng, Rietspruit and Leeuwkuil wastewater treatment works (WWTWs) and the completion of the Meyerton WWTW, he said that 10 unblocking and eight bio-solids contractors have been appointed to unblock sewer main lines and cleaning of the WWTWs.

“Sewage is being removed from communities and channelled to wastewater treatment works, which has resulted in increased volumes of inflows into the Sebokeng, Leeuwkuil and Rietspruit WWTW.”

“The project is currently under defects liability period until the end of August 2022. The remaining minor scope for civil works is to be allocated to emerging and local service providers,” Mchunu commented.

The tender documents for the upgrading of the Sebokeng WWTW (50 Ml/day Module 7) have been finalised and the project is ready to go out on tender, while the construction of the Rothdene Pump Station Rising Main is 88% complete, with the pipe having been laid, pipe jacking undertaken and valve chambers constructed.

Further, the upgrading of Meyerton WWTW by 15 Ml/day is 94% complete for civil work, 81% for mechanical work and 88% complete for electrical work.

However, delays have been experienced owing to inclement weather, community stoppages, labour strikes and demobilisation of the civil contractor, which had liquidated.

The PSC has met twice already on October 25 and November 5.