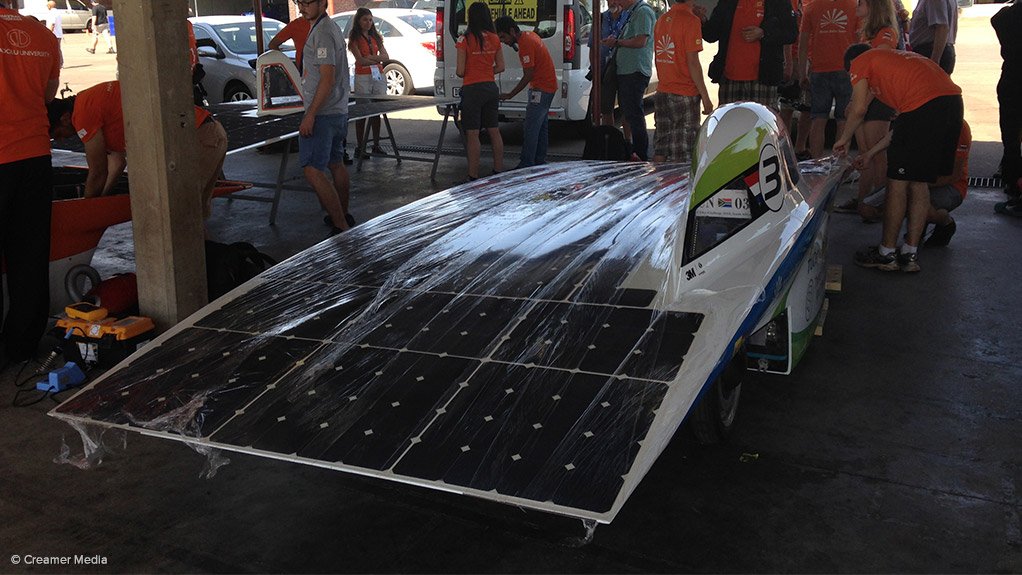 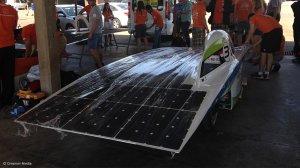 Ten solar powered cars managed to complete the race, crossing the finish line at the end of the eight-day, Pretoria to Cape Town race.

Powered only by the sun, participants had to log as many kilometers as possible.

Dominating the challenge from the start, the Nuon Solar Team clocked a total distance of 4 227.8 km, nearly 1 500 km more than their closest competitor.

The team also broke the record for the furthest distance covered in a single day, with a distance of 680 km completed on day two of the event.

Coming in second, the Anadolu Solar Team, from Turkey, clocked a total distance of 2 733.1 km.

This was followed by a battle for third place that, in the end, was secured by Team UKZN (University of KwaZulu-Natal) with a distance of 2 418.3 km covered.

Following closely in fourth position was the North West University, with a total distance of 2360.6 km.

Maragon Private School held their own against participating university teams. Breaking the record for the furthest distance travelled by a high school, the team came in sixth place with a total distance of 1 268.5 km.

“This exciting challenge has brought the world’s leading minds in the field of solar technology together and the final results truly showcase the strides that have been made in the development of innovative technology,” says Sasol Solar Challenge director Winstone Jordaan.

He also gives a special mention to the University of Johannesburg team, who came in fifth, but received the technology and innovation award.

“This team took brave steps to rather build a smaller car with more technologically advanced solar panels. While they had their share of challenges, we applaud the bravery and initiative taken to put this technology to the test.”

Jordaan adds that the aim of the Sasol Solar Challenge is for teams to not only develop new technologies but to collaborate and teach each other.

“Teams are getting better and better each time. With more exposure to such events, we believe that South African teams will continue to push boundaries by developing solar cars that can compete on an international level.”