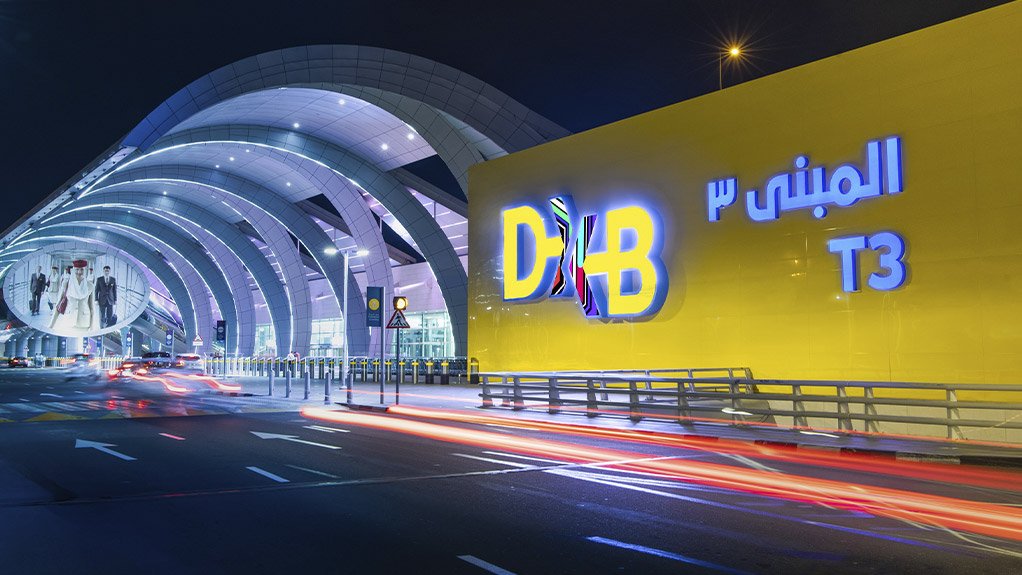 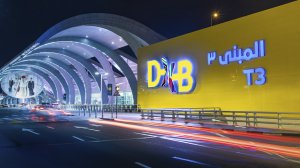 In a bid to manage its environmental impact, international airports authority Dubai Airports Company reports that its self-imposed ban on single-use plastics at both of Dubai’s airports has been put into effect from the beginning of this month.

Since the pledge was announced in June, Dubai Airports has been working closely with more than 250 of its concession and hospitality partners to fulfil the promise by the beginning of this month.

With 90-million passengers passing through Dubai’s two airports – DXB and DWC – every year, consuming tens of thousands of plastic items from straws to water bottles to coffee lids daily, the plastic-free initiative has presented some serious challenges for those involved.

“This pledge is another step on a long journey to becoming a more environmentally responsible airport,” says Dubai Airports commercial executive VP Eugene Barry. He adds that along with its partners, including global brands such as international fast food company McDonalds, and coffeehouse chains Costa Coffee and Starbucks, the company is committed to not only removing single-use plastics but to providing in its place appropriate and sustainable alternatives.

The phased approach will see plastic cutlery, drinking straws, takeaway food packaging and polythene bags removed from cafés, restaurants and shops at the world’s busiest international airport from this month. During the next twelve months, additional products will be replaced both in customer spaces and behind the scenes.

Barry adds that among the challenges faced, the biggest is sourcing alternatives for plastic bottles, one of the most frequently used and discarded pieces of single-use plastics.

As the company works to reduce and ultimately eliminate plastics from its airports, it is increasing its recycling facilities in the customer spaces and a new partnership that will allowing the company to properly dispose of thousands of tonnes of single-use plastic, each year, he says.

Moving forward through 2020, significantly more single-use plastic products will be replaced throughout the two airports by concession and hospitality partners.

Notable among them is fast food powerhouse McDonalds’ replacing a total of 5 608 740 items with recyclable materials at DXB and DWC.

Also, Costa Coffee has committed to replacing its plastic-lined cups with a 100% renewable, plant-based “smart” cup. Costa Coffee uses over 2.6-million cups a year in Dubai’s airports alone, so a significant impact will be made. This will be followed by the introduction of a coffee cup lid made entirely from wood and paper fibre instead of single-use plastic.

The additional recycling points will also support with the management of the tens of thousands of bottles and waste brought into the airport daily, something Dubai Airports expects will also decrease as people become more conscious of their use.

Results from a specially commissioned survey into the recycling habits of travellers showed an increased awareness, both around personal usage of plastic products and recycling, at home and while travelling.

Notably in the United Arab Emirates, about 52% of respondents claim to carry a reusable water bottle while travelling. Further, 49% would choose to dine in an airport restaurant to avoid plastic packaging that comes with take-out food options.

Almost 32% of respondents refuse to buy items at the airport containing non-recyclable materials, and importantly, 92% of respondents state that airports should be more vocal about what steps they are taking to recycle waste.