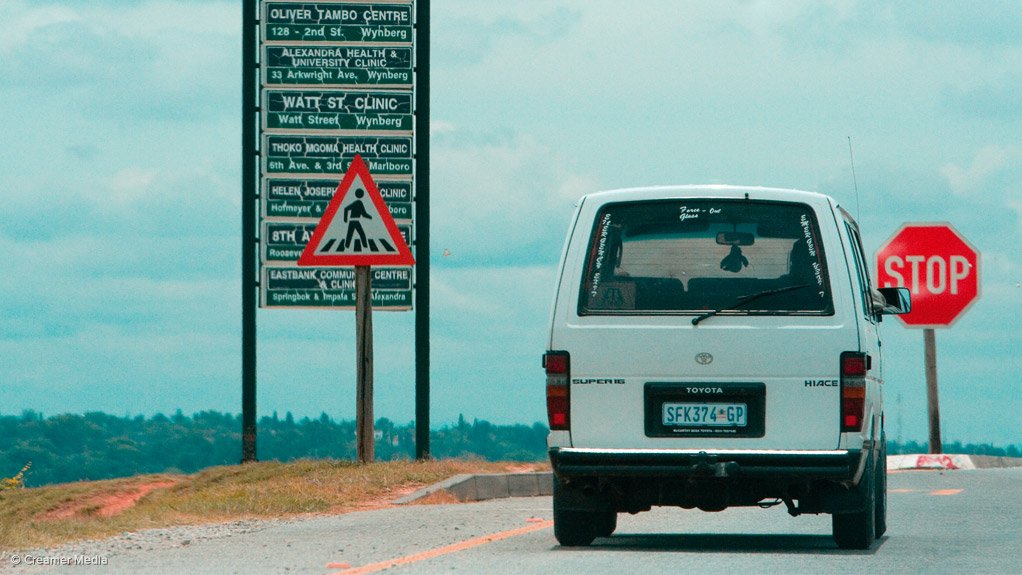 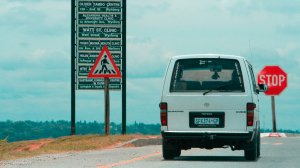 A ten-month programme investigating the viability of using clean-burning methane – in the form of compressed natural gas (CNG) and compressed biogas (CBG) – to power passenger vehicles in South Africa, has shown that the conversion of petrol- or diesel-powered minibus taxis and urban buses to a dual- or bi-fuel system is economically viable and can offer significant cost savings.

The real-world fleet trial, funded by the Industrial Development Corporation and conducted by automotive development and research firm Cape Advanced Engineering (CAE), saw eight Gauteng-based minibus taxis converted to a bi-fuel system and one bus converted to a dual-fuel system.

Once converted, the vehicles were refuelled by three commercial filling stations, two provided pipeline CNG and the third a blend of CBG and pipeline CNG.

The study investigated fuel consumption, vehicle operating costs, oil analysis and the financial viability of vehicle conversion to a dual- or bi-fuel system.

According to CAE representative Lovell Emslie, the study revealed that the fleet of minibuses obtained a 22% savings in fuel operating cost when using gas or petrol compared with standard petrol vehicle operation.

The actual savings depended on the level of petrol displacement with CNG, the route operating conditions and the efficiency of the bi-fuel operation.

In addition, oil degradation and engine wear were less pronounced on vehicles with bi-fuel operation when compared with those using standard fuel sources.

“Thus, it seems that equivalent or better engine life could be achieved using a bi-fuel system,” Emslie said at the Southern African Transport Conference, on Monday.

In addition, financial feasibility was “favourable”.

If using a conversion cost of R20 000 and a CNG pump price 25% lower than that of petrol, bi-fuel-converted minibus taxis that travelled less than 225 km a day could pay back the cost of converting to a dual-fuel system in less than a year.

“If the daily travelled distance increases to 300 km and the conversion cost reduced to R16 000, the payback period narrows to just six months,” Emslie commented.

Moreover, if 71% of a commuter bus’ diesel consumption was replaced with CNG or CBG, the vehicle would realise a fuel-cost saving of 76c/km, or 19.2%.

There was also a clear indication from the measured oil analysis results that the oil drain interval could be notably extended, depending on the substitution of diesel by CNG, although this would require more extensive monitoring and trials, Emslie added.

“Overall, measured fuel-cost savings showed that the conversion and operation of dual-powered vehicles is economically feasible if the vehicles operated over a distance of more than 220 km a day, or if the conversion cost is limited to R150 000, or if the CNG fuel can be purchased at a discount of at least 15%, relative to the existing retail price of diesel on an energy-equivalent basis,” he concluded.