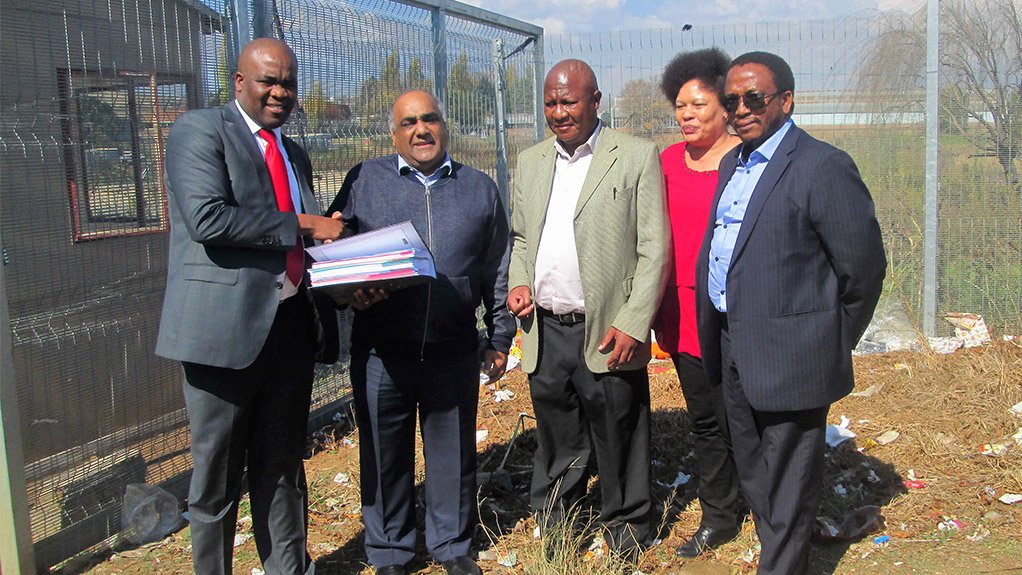 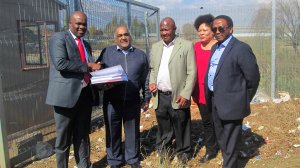 The Department of Trade and Industry (DTI) has completed the R50-million Phase 1 revitalisation of the Phuthaditjhaba Industrial Park in the Free State.

The revitalisation comprised the upgrading of the security infrastructure including fencing, street lighting, installation of boom gates, pedestrian gates, installation of closed-circuit television cameras and control room, as well as the refurbishment of high-mast lights.

This initiative is part of DTI’s Revitalisation of Industrial Parks Programme, which is aimed at revitalising State-owned industrial parks across the country in order to promote industrialisation, economic growth and job creation.

The programme is also in line with the department’s economic transformation initiatives, which are aimed at ensuring that all regions of the country and enterprises based there participate meaningfully in the mainstream economy.

Official representatives of various stakeholders were at the industrial park on Thursday for the official handover of the site to the Free State Development Corporation (FDC), which will manage the park.

The FDC is an agency of the Department of Economic, Tourism, Small Business Development and Environmental Affairs in the Free State.

DTI deputy director-general of the Special Economic Zones and Economic Transformation division Sipho Zikode said the handover marked an important milestone in the implementation of the revitalisation programme.

He expressed confidence that the revitalised industrial park will attract more local entrepreneurs.

FDC CEO Ikraam Osman said the upgrade would have a positive impact on the park and the surrounding areas in that it will attract more investors, who will contribute in creating jobs for the local people.

“Currently, the park’s occupancy rate stands at 66% and we expect this to improve,” commented Osman.