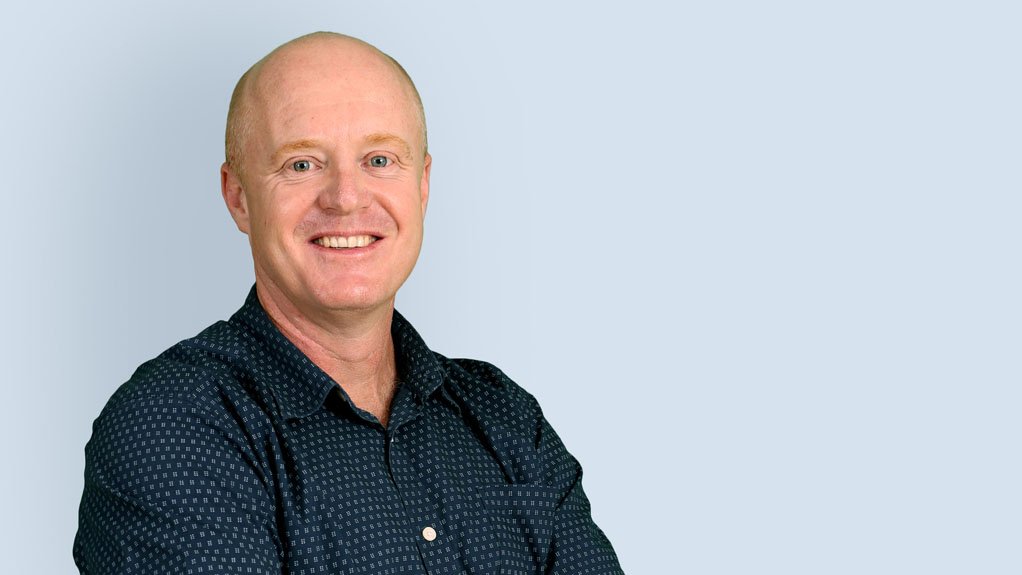 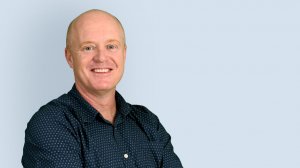 GREG MATTHEWS Resources are under pressure as demand increases owing to a growing population, industry and commercial operations

“Water resources are under pressure as demand increases, owing to a growing population, industry and commercial operations. The theft of water resources, ageing and deteriorating water infrastructure, the loss of essential skills and management failures are all key concerns. Pollutants from communities, industry and agriculture are affecting the quality of the water supplied by catchments.”

Subsequently, the water treatment, purification and desalination industries have become increasingly important and they will become more so as the country grapples with securing sustainable water resources for the future, he adds.

Matthews says the current sense of crisis has been intensified by two fundamental problems – the demand for water services has grown at a faster pace than the infrastructure, and people use water as though they are living in a water-rich country, with little regard for conserving it.

In realising the importance of creating and protecting available water resources, Matthews explains that government and the Department of Water and Sanitation (DWS) have placed a significant focus on increasing water-storage capacity while improving water infrastructure networks, as well as establishing a water-use licence or authorisation process to ensure the management and protection of South Africa’s water resources.

“Although some areas still face challenges in these regards, and in others progress remains painfully slow, each of these steps remains crucial to improving overall water services within the country,” he notes.

He further adds that governing water reserves and increasing investment in water infrastructure as well as education are “crucially important moves” by the DWS.

However, Matthews forewarns that more than government-led strategies will be needed to replenish water reserves and secure future reserves.

“We need to entrench a national stewardship culture change towards water consumption and preservation, to not only secure future water reserves for the next few years beyond the current drought but also for future generations.” However, to entrench this stewardship culture change, Matthews notes that corporate South Africa also has a critical leadership role to play.

“Corporate South Africa can influence water management strategies at national level because of their profile and ability to influence the agenda. Also, any company operating in South Africa must realise that water is a business-critical risk that needs to be managed, owing to the potential detrimental impact that water cuts, or water-shedding, can have on its production, which could have a yielding impact on business,” he explains.

Matthews further notes that the drought-affected City of Cape Town has implemented a Critical Water Shortages Disaster Plan, as well as a Water Resilience Plan.

“These plans detail the city’s water preservation strategy that is underpinned by creating sweeping awareness on what has been dubbed the ‘New Normal’ – a scenario of permanent drought status and the need to drastically decrease water consumption, while looking to diversify the region’s water supply through alternative water sources.” He adds that, some of the confirmed alternative water sources that are being investigated, with projects under way or in the planning phase, include drilling for groundwater (which is considered a limited and stressed resource), recycling and the reuse of wastewater, as well as the desalination of seawater.

The first alternative water supplies are expected to come on line by the end of this month.

“Desalination in the Western Cape has previously been viewed as a potential temporary measure, when in fact, it should be viewed as a long-term solution, despite its challenges,” he concludes.