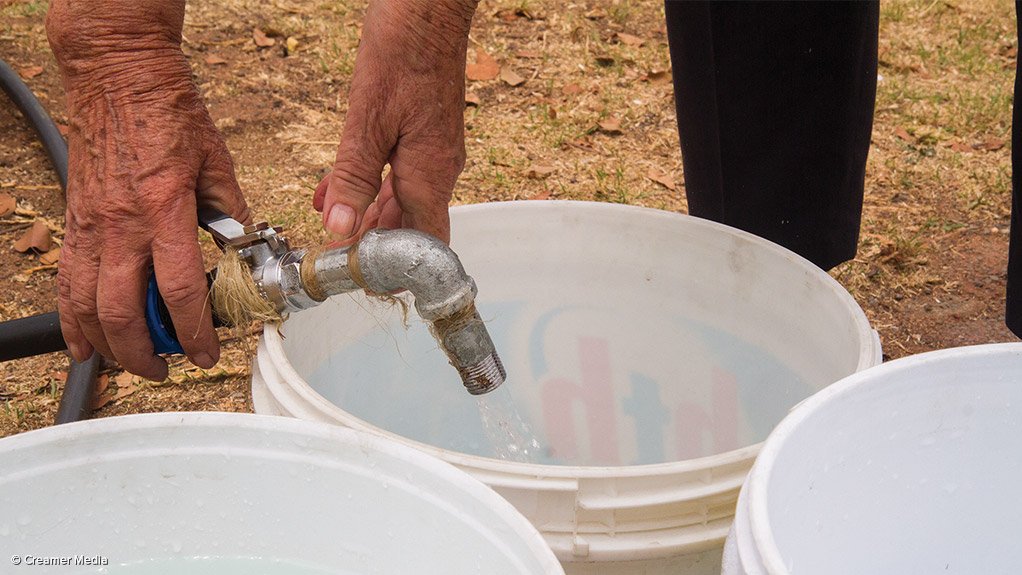 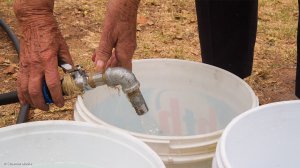 The drought, which has impacted on many regions within South Africa for a considerable length of time, has exposed the poor – or in some cases lack of – water management ability of many water institutions, as well as the difficulties and inability of municipalities and their consumers to reduce their consumption when required, says Umgeni Water engineering and scientific services GM Steve Gillham, who is also an advisory board member of African Utility Week (AUW).

Gillham notes that there are many “hard lessons” being learnt by the affected water institutions that need to be shared and documented to improve the response for future drought events. He adds that, during the course of the drought, responses from national and provincial entities, including water boards and municipalities, have been ventilated to address the situation, commenting that “certain initiatives have been more effective than others”.

AUW event director Evan Schiff adds that “drinking water and wastewater utilities in Africa are struggling to cope with the increasing demand for services, especially in rapidly growing urban areas”.

He notes that responding “adequately” to the ever-increasing demand necessitates strong and active partnerships between the private sector, in particular, and municipal governments. To that end, he comments that the water track at the AUW will bring together experts from the public and private sectors to support utilities and municipalities in becoming more responsive and efficient in their practices.

This platform is particularly relevant to the AUW host country, which is classified as a water-stressed country with a yearly rainfall of about 492 mm, compared with an unstressed country, where rainfall measures around 985 mm. The Western Cape, in particular, is in a situation where the threat of “water-shedding” is looming and it is currently on high alert with Level 3B water restrictions.

Power and water trade publication ESI-Africa editor and session chair at AUW Nicolette Pombo-Van Zyl says, “ . . . considering that water is increasingly becoming a scarce commodity, the time has come for us to become extra mindful of our water usage as a way of life going forward, even after the restrictions are lifted in the future.”

She adds: “The question to ask yourself is what your household and company are using potable water resources on. We were in a similar situation with electricity load-shedding and rallied around backup generators, energy efficient light bulbs and switching off equipment in standby mode.”

Pombo-Van Zyl believes that the same mindful approach should be applied to the water situation. “The solutions are endless and people are coming up with innovative ways to manage their water usage more effectively, such as attaching extension pipes to outlets to run grey water straight into the garden.”

Further, she notes that research has shown that gardens, toilets, baths and showers use the most water, so residents should concentrate on managing these areas. “Consider putting a layer of mulch around trees and plants to slow evaporation, choose water wise plants, opt for a rock garden instead or find alternatives such as artificial grass.”

She adds that households should start with the basics, such as ensuring that they fix dripping taps, and do not let the water run while brushing teeth or washing hands.

“Try a ‘dry’ shower by turning off taps whilst soaping up – be bold, inventive and imagine a life without water as your inspiration.”

Pombo-Van Zyl notes that South Africans should use social media, especially neighbourhood Facebook and WhatsApp groups, to help each other manage water resources more efficiently. She cautions: “When the rain does come, let us not fall back into old habits.