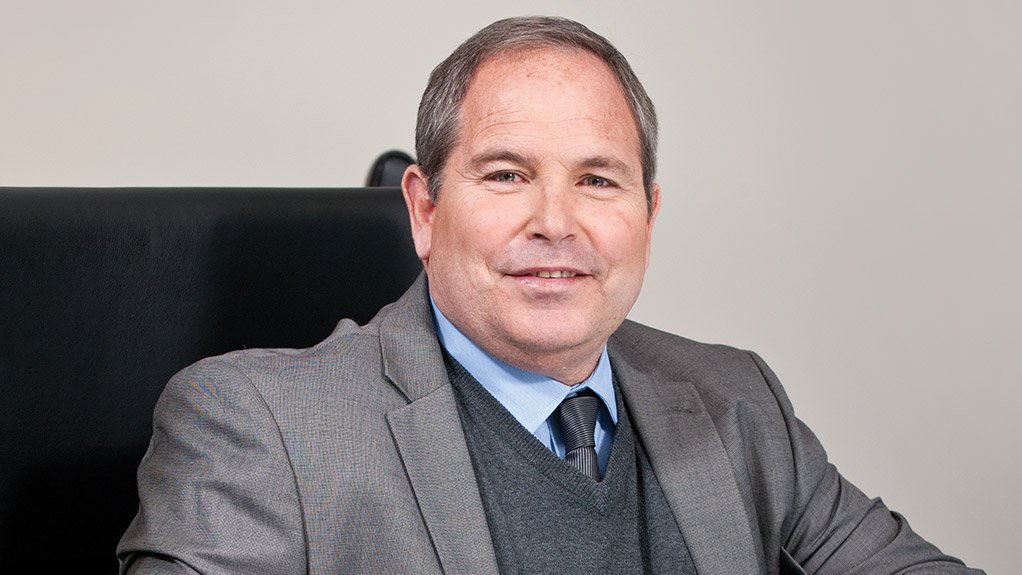 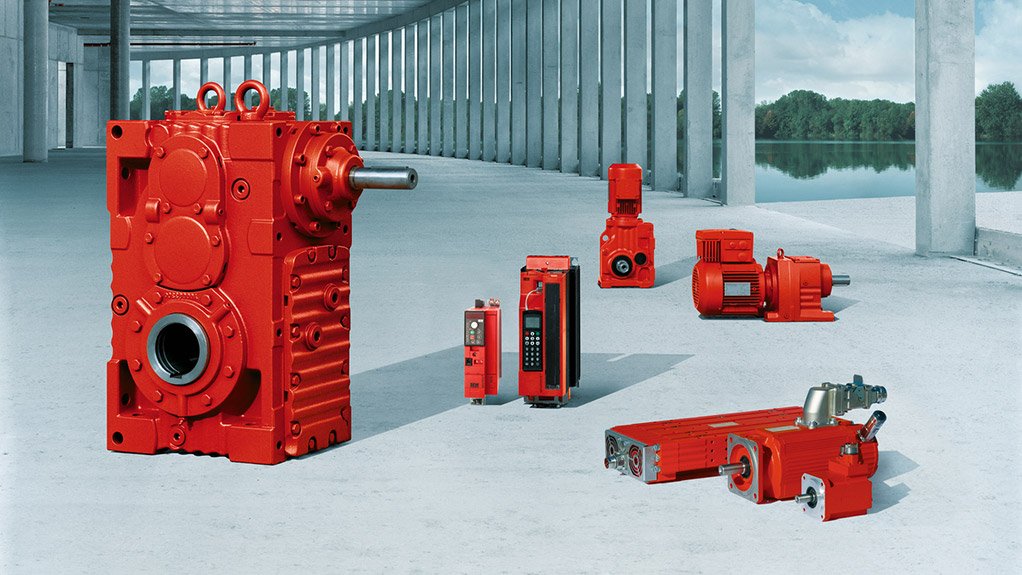 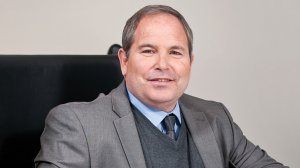 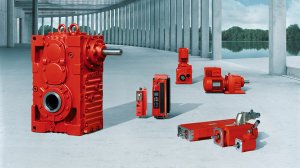 RAYMOND OBERMEYER German products are synonymous with quality and innovation, as they continuously produce high-quality products
IE3 DRIVES The German-developed mechatronic product range, which holds premium efficiency IE3-status, has become sought after in the local market

The depressed economy and tightened budgets have not diminished the need for quality products, but rather increased demand for German-made products, notes German industrial drives and motors multinational SEW-Eurodrive.

SEW-Eurodrive MD Raymond Obermeyer indicates that, although mining and mineral processing are in a slump, the company is still doing well in the industry, while attempting to retain an established footprint in better-performing sectors, such as logistics, automotive and the food and beverage industries.

“As mining companies still need to operate and ore still needs to be produced, this makes the mining industry an ever-important part of SEW’s business. The local manufacturing industry has taken a significant knock, but we believe that the longevity and efficiency of our solutions will stand this particular test of time.”

He adds that the proven quality of the German products has led the Aeroton-based subsidiary, which was lauded in 2015 by SEW as among the company’s top fifteen branches in terms of contribution to revenue, will act as a gateway into the greater African market. The company has opened branches in Cameroon, Morocco and Tanzania.

“German products are synonymous with quality and innovation, as they continuously produce high-quality products. Our German-developed mechatronic product range, which holds premium efficiency IE3-status, has become sought after in the local market, as efficiency and reliability have retained greater priorities among customers across industries,” Obermeyer states.

To sufficiently supply the growing demand, SEW-Eurodrive will expand the operational space at the Aeroton offices and storage facility. The planned R16-million upgrade, which will take place between August this year and February 2017, will include the expansion of a new workshop and the upgrading of cranes.

“As part of the SEW’s global growth strategy, and considering the growth opportunities on the continent, SEW-Eurodrive in South Africa has been tasked with offering guidance and supplying operations into Africa. We have also helped with looking into expanding to the Middle East, to countries such as the United Arab Emirates.”

While the drives and gears supplier relies on the efficiency of the product to uphold the company’s established reputation, Obermeyer explains that local efficiency also remains key to improved solutions and service offerings. He notes that SEW-Eurodrive employees are encouraged to become involved in decision-making at the company.

“A hands-on approach enables employees to use their initiative to make their job and work environment more productive, subsequently encouraging them grow on a personal and professional level.” To continually improve on in-house efficiencies, Obermeyer points out that SEW-Eurodrive sales representatives nationwide have provided presentations to senior management on how roles can be improved.

“This constructive dialogue enables upper management and staff to collectively identify strengths and weaknesses, and develop a relevant plan of action.”

Obermeyer adds that the close working relationship between the German head office and the South African subsidiary has proven valuable in the branch’s status locally and in Africa.

“We have a good relationship with the German head office. We maintain an open-door policy, where we are able to discuss possible problems and solutions.”

Further, the multinational conglomerate’s joint owner Juergen Blickle visits all subsidiaries at least biannually to oversee operations. “Africa remains important to Blickle and we often consult him regarding the African market and provide local opinions as to which steps the company should take next,” Obermeyer states.

He further indicates that, despite ongoing challenges, there are many positive aspects, and the company has found new avenues for growth by not only identifying new markets but also changing its entire approach regarding its sales strategy.

“Being open to change is one of the most important aspects of business success,” Obermeyer concludes.