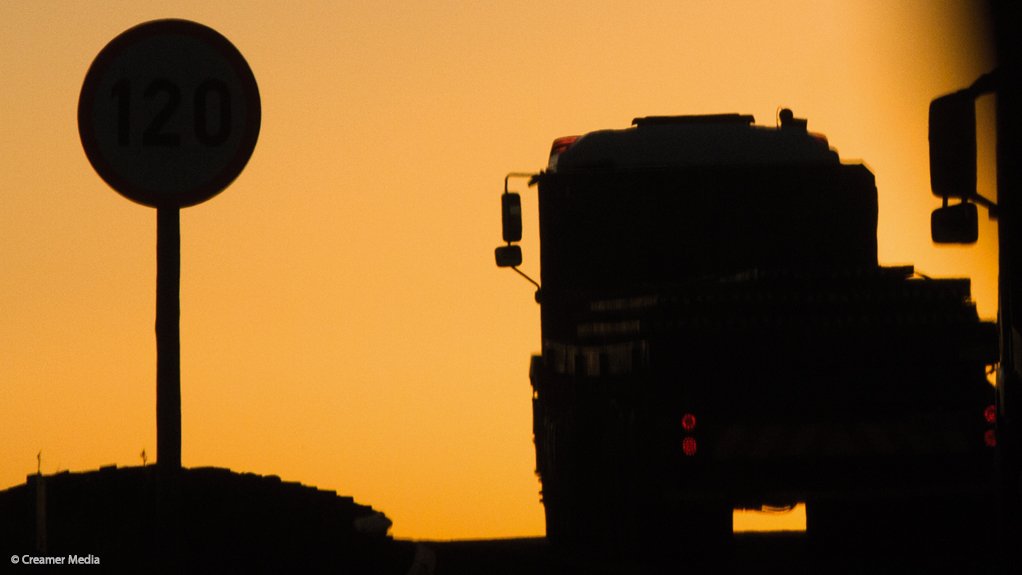 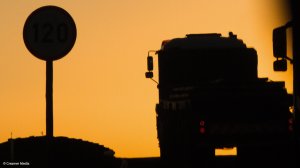 In a statement, Cabinet said that the OSBP policy would give effect to the framework adopted in 2018.

The policy sought to harmonise the movement of people and goods between South Africa’s land ports of entry and its neighbouring countries, while also addressing the congestion that resulted in costly trade delays and frustrated travellers.

“At a continental level, the policy contributes to the Presidential Infrastructure Champion Initiative, which advances interconnectivity amongst African countries to address infrastructure deficits and boost intra-Africa trade,” the Cabinet statement read.

The same statement also highlighted the fact that the African Union (AU) would be holding an extraordinary summit on December 5 and 6 on the African Continental Free Trade Area (AfCFTA).

The summit was being held to advance preparations ahead of the start of trading under the AfCFTA on January 1, 2021. Trading under the regime was meant to start in mid-2020, but was delayed as a result of the Covid-19 lockdowns implemented in many of the countries that had ratified the agreement.

Cabinet said that the AfCFTA held “enormous” potential benefits for South Africa and could serve as a catalyst to economic growth and investment in the country.

“The free-trade area opens our exports of goods and services to a market of more than 1.2-billion people. As chair of the AU, South Africa has been at the forefront of driving the implementation of the AfCFTA.”

Cabinet added that the agreement would advance economic integration and strengthen efforts towards peace and stability.

Worryingly, moves to liberalise trade was taking place against a renewed flare-up in attacks on truckers in South Africa, with foreign drivers being targeted by groups claiming that these drivers were taking away work opportunities for South Africans.

Cabinet “strongly condemned” what it termed the lawlessness affecting the road freight industry and commended recent arrests in Gauteng.

“While we understand the frustrations at the violation of immigration laws by some companies, violence is not the solution. Cabinet calls on all affected people to submit their concerns about the freight transport industry to relevant structures instead of resorting to violence.”

The statement also confirmed that Employment and Labour Minister Thulas Nxesi was leading a team of Ministers set up to deal with this matter.

That team was expected to submit a concrete proposal to Cabinet to address all disputes affecting the industry.