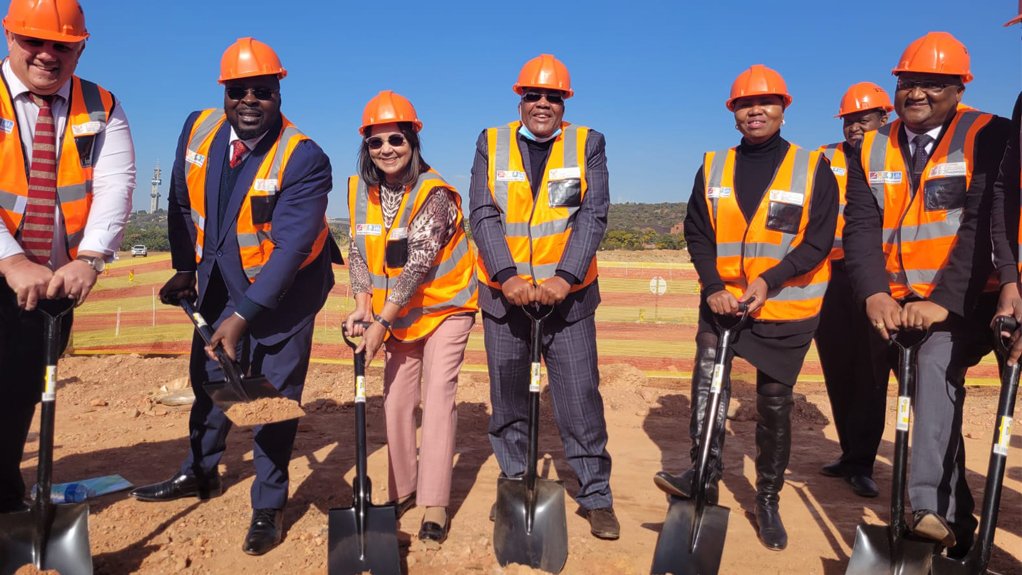 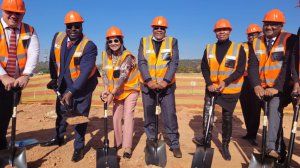 The Department of Public Works and Infrastructure (DPWI) is building and installing bulk and internal infrastructure at the Salvokop Precinct Development – a mixed-use precinct project, which forms part of the greater Tshwane Inner City Regeneration Programme.

Located in close proximity to the Kgosi Mampuru Prison and Statistics South Africa’s (Stats SA’s) head office, the development is situated on the border of the Tshwane central business district, with quick and easy access to the N14 and R21 highways.

The bulk infrastructure works, which started in October 2021, are expected to be completed by October 2023.

The DPWI states that the development is aimed at locating government departments in a central location in close proximity to economic development and mixed-type residential developments.

“This will be an integrated development with government head offices, business and residential development located in one precinct,” says Public Works and Infrastructure Minister Patricia de Lille.

Stat SA moved into the area in 2016, and the newest phase of the development will serve to house national government client departments, including the departments of Social Development, Higher Education and Training, Home Affairs, Correctional Services and Justice and Constitutional Development, as well as the Social Security Agency.

Phase 1, of which Part A is currently under way, involves installing the bulk and internal infrastructure services, as well as developing four public-private partnership head offices. The R377-million contract to install bulk services has seen R23.5-million spent to date, of which R744 845 has been contracted to local small and medium enterprises; while R1.08-million has gone towards local labour.

The civil and engineering works currently under way include preparations for new roads to be built, the construction of electrical substations, stormwater trenches and other bulk infrastructure works, including the construction of a 30-million-litre water reservoir at Freedom Park.

In addition, R41-million has been spent to date on bulk and electrical infrastructure works, which is valued at R377.3-million upon completion. Phase 1 will employ 3 215 workers, and is being undertaken in partnership with the Tshwane metropolitan municipality and National Treasury’s Government Technical Advisory Centre.

Once complete, the development will comprise several environment-conscious features, such as a renewable energy component, rainwater harvesting, grey water recycling and the planting of more than 700 indigenous trees.

The Salvokop Precinct Development was also gazetted as a Strategic Integrated Project as part of the Infrastructure Investment Plan approved by Cabinet in May 2020.