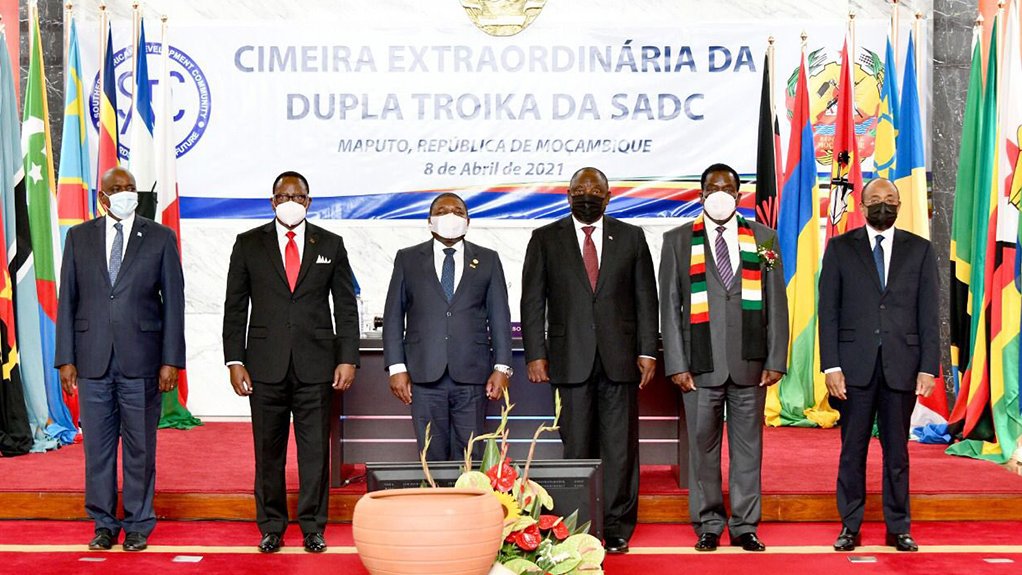 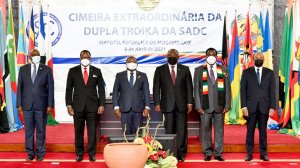 The Extraordinary Double Troika Summit of heads of States and government of the Southern African Development Community (SADC) has directed an immediate SADC Organ on Politics Defence and Security technical deployment to Mozambique following insurgent attacks in the northern town of Palma.

The Summit said it was concerned by acts of terrorism against innocent civilians, women and children in some of the districts of the Cabo Delgado province in Mozambique.

It condemned the attacks in the strongest terms and warned of a “proportionate regional response”.

Ramaphosa reaffirmed the SADC’s continued commitment to contribute towards efforts to lasting peace and security, as well as reconciliation and development in the Mozambique.

The SADC Organ will provide feedback from the technical deployment on April 29, at the Extraordinary Organ Troika Summit.

The Summit also paid tribute to the late Dr John Pombe Joseph Magufuli, former President of the United Republic of Tanzania, and outgoing chairperson of SADC.