DoE goes to ground over mandatory blending of biofuels deadline 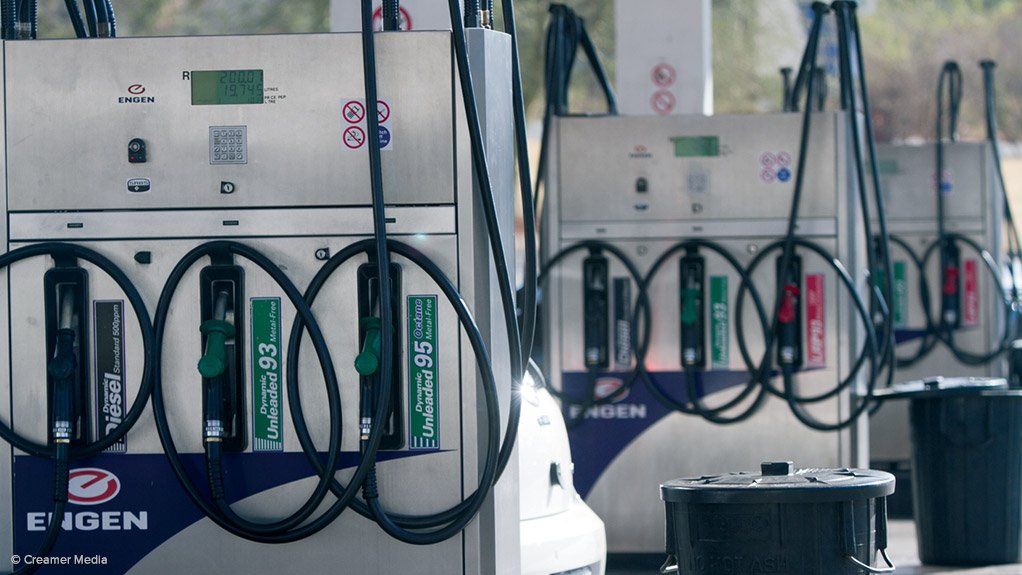 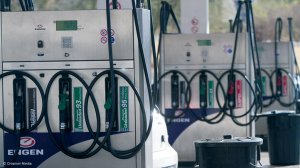 Amid an ongoing delay in the promulgation of the Final Position Paper on Biofuels by the Department of Energy (DoE), prospective biodiesel producers have cautioned that continued legislative uncertainty could cripple the fledgling industry.

According to Section 3 of the regulations, all petrol and diesel supplied to a petroleum blending facility must allow for the blending of biofuels with a minimum concentration of 5% for biodiesel and 2% for bioethanol.

The Draft Position Paper on the South African Biofuels Regulatory Framework, which governed the pricing and subsidy mechanism of the biofuels industry, was subsequently gazetted on January 15, 2014, with pledges by the DoE that it would publish the Final Position Paper by May or June last year.

After this deadline was missed, the department then committed to publishing the draft document by the end of December last year.

“Unfortunately, to date, the document has still not been published and stakeholder engagement by the DoE has dwindled substantially.

“Investors and prospective investors in the fledgling sector are increasingly frustrated at the lack of progress; keeping in mind that the Industrial Biofuels Strategy was published in 2007 with the ‘pilot phase’ targeted for 2013,” prospective biofuel producers Mabele Fuels, Clean Tech Africa and PhytoEnergy said in a joint statement last week.

The DoE had also failed to respond to several requests from Engineering News Online for clarity regarding the draft paper’s expected publication date.

The companies added, meanwhile, that construction on their respective biofuels projects could only start once the final regulations had been published.

“The October 2015 target [thus] cannot be met owing to the 18- to 24-month construction period required for commercial-scale biofuel plants. The entire biofuels industry and associated benefits to South Africa, may be jeopardised if the final regulations are delayed further,” the producers noted.

Mabele Fuels, Clean Tech Africa and PhytoEnergy each had licensed biofuel production projects with all applicable construction permits in place, while a further five biofuel licensees were at various stages of project readiness.

In addition, the bulk of biofuel projects incorporated combined heat and power systems into the design and were capable of exporting any excess power to the national electrical grid.

“Government has repeatedly called on the private sector to do more to improve the plight of ordinary South Africans and investors in the biofuel sector have attempted to do exactly that, but government needs to fulfill its commitments as well.

“The fledgling biofuels industry calls upon the DoE to urgently publish the Final Position Paper, and start the subsidy application process,” the companies appealed.