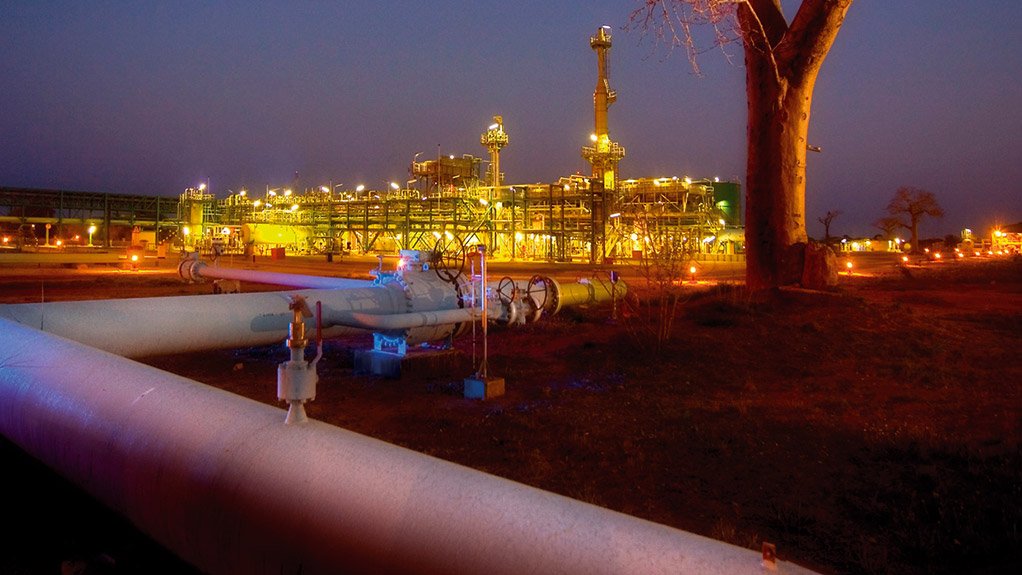 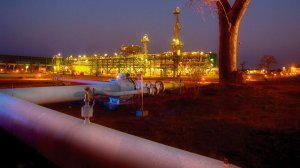 The South African government’s draft Gas Utilisation Master Plan (Gump) could be released for public comment in June, should the document receive sign-off during one of the early meetings of the new Cabinet, which was named by President Jacob Zuma on May 25.

The document will provide a framework for investment in gas-supporting infrastructure and outline the role that gas could conceivably play in the electricity, transport, domestic, commercial and industrial sectors.

However, there will be “line of sight” between the Gump and the Integrated Resource Plan (IRP) for electricity, which is currently being updated. The draft update, for instance, includes a “Big Gas” scenario that envisages 67 GW of installed gas generation by 2050.

The Gump itself considers various supply options, including the importation of liquefied natural gas (LNG), as well as piped gas from Namibia and Mozambique. It also explores the potential for domestic production of natural and shale gas, as well as coalbed methane.

In the electricity sector the plan delves into the potential of converting the diesel-fuelled open-cycle gas turbines that are either operational or under development in Saldanha Bay, Mossel Bay, Port Elizabeth (Coega), Durban and Richards Bay to closed-cycle gas turbines, fuelled using gas.

In addition, there are scenarios that explore the importation of additional gas through pipelines from the massive discoveries in the Rovuma basin, which spans northern Mozambique and parts of Tanzania. Consideration is also given to importing electricity generated from gas in Mozambique and Namibia through transmission lines connected to South Africa’s power grid.

The plan assesses the possible supply-demand dynamics between now and 2050 and has been drafted with specialist support from companies such as Mott MacDonald and Wood Mackenzie.

It will also be aligned with the Integrated Energy Plan, which is yet to be finalised, the IRP and a Liquid Fuels Master Plan, which is still at an early stage of drafting.

The Gump will offer a signal of how government views the gas market evolving and offer a framework to facilitate future investment. “We want to paint a picture of where we would like investments to go, which would feed into the licensing and regulatory frameworks,” Aphane explains.

In a paper outlining some of the key priorities for new Energy Minister Tina Joemat-Pettersson, University of Cape Town’s Graduate School of Business professor, Anton Eberhard, argued that the Gump should be completed as a matter of urgency.

He also argued that priority gas-linked projects, such as LNG import infrastructure and linked power plants, should be contracted at either, or both, Saldanha and Coega, with connecting pipelines to Mossgas and Eskom’s Ankerlig and Gourika power plants.

The Gump would also help guide any programme for the procurement of 2 652 MW of baseload or mid-merit natural gas capacity from independent power producers, as outlined in determinations published in 2012. However, Aphane says that any contracts with private producers now also hinge on Cabinet sanctioning further guarantees for Eskom, which remains the single buyer of such power.