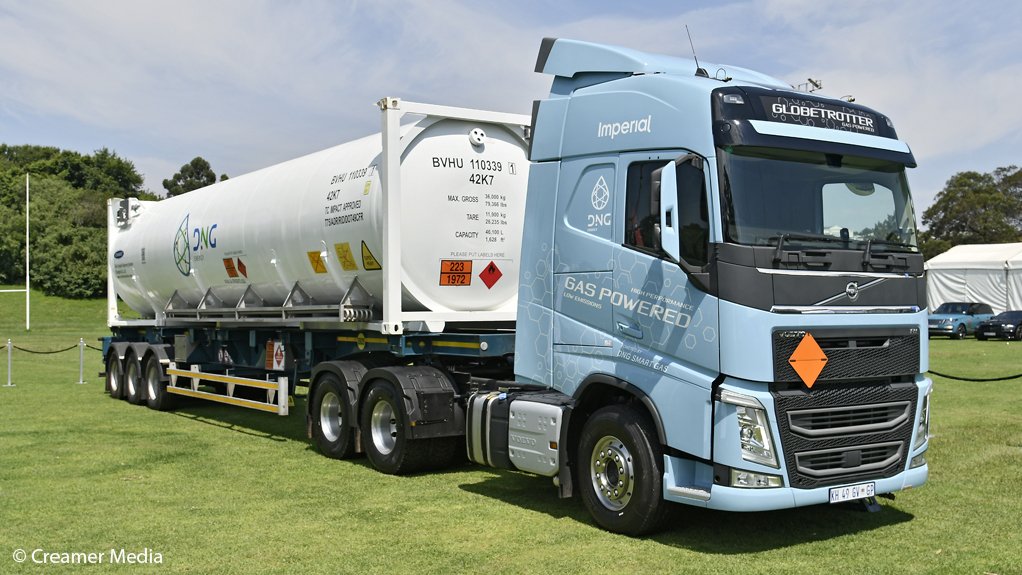 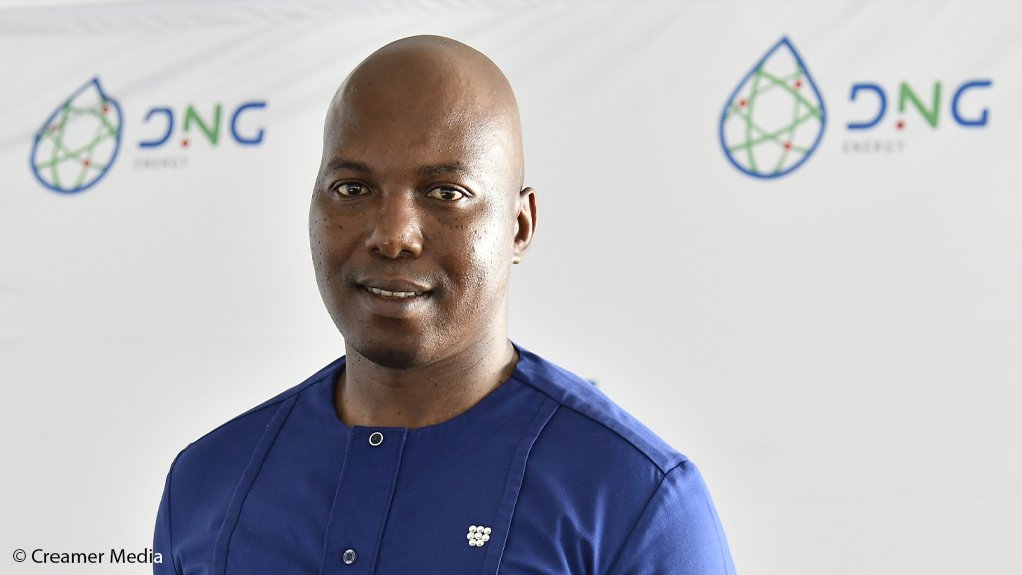 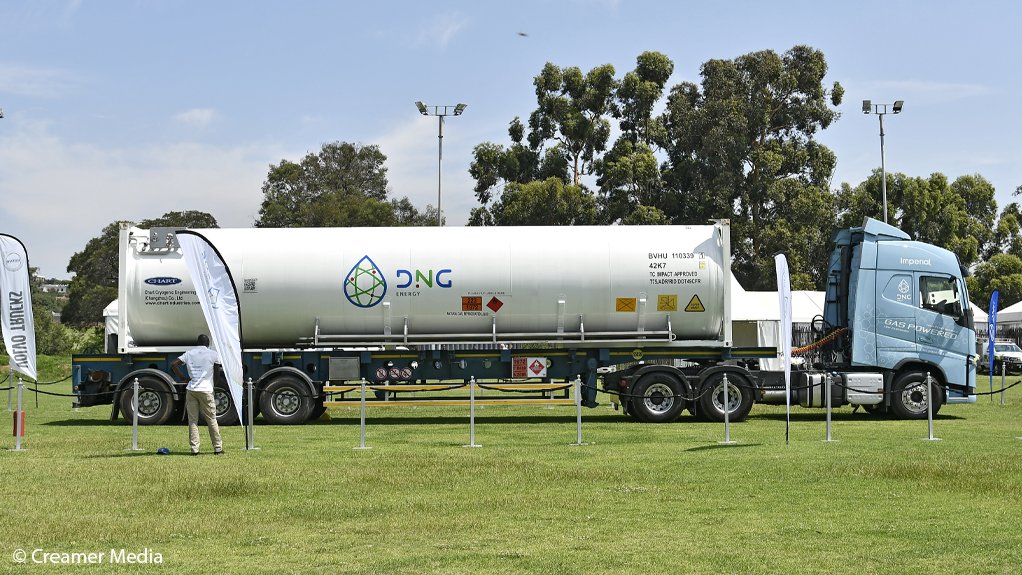 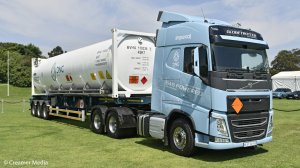 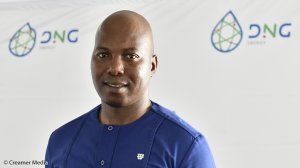 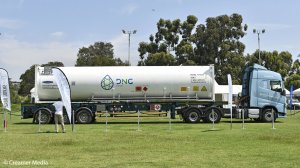 Liquefied natural gas (LNG) supplier DNG Energy on December 3 announced its official entry into the South African market, after receiving its first gas shipment from the Netherlands at its plant in Germiston last week.

The company is targeting the supply of LNG as an alternative fuel to diesel, and thereby a cleaner option for transport, industrial applications, power generation, mining and maritime transport.

DNG Energy is commissioning a $17-million 125 000 m3 LNG vessel at the Port of Ngqura, in the Eastern Cape, which will supply into its feeding networks across the country where needed.

The country is poised to become a premium LNG bunkering hub in Southern Africa.

He says energy is a foundation for growth and hopes to see a cleaner, cheaper solution being incorporated into South Africa’s economy.

LNG has 80% fewer carbon emissions compared with diesel and it does not require much refining, or beneficiation, to produce. He says the gas has a key role to play in growing industry output and power supply, as well as reducing greenhouse-gas emissions.

LNG can be used to produce electricity, or provide fuel for industrial processes, transport and heating. It can also be used as a raw material to produce chemicals, fertiliser and hydrogen.

Mbalati hopes to see at least 2 000 LNG-powered trucks on South Africa's roads in 2022 and is targeting being a catalyst of growth in the LNG space.

DNG Energy has spent seven years on planning, permitting and licensing efforts and, with a planned investment programme of R5-billion over the next few years, it hopes to ensure bulk affordable and reliable LNG supply in South Africa.