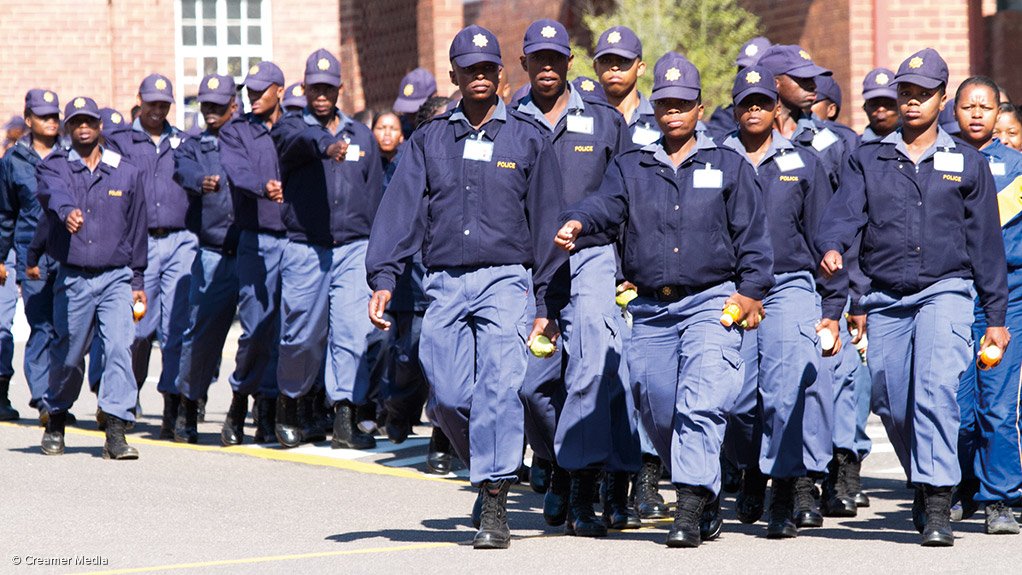 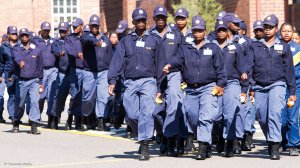 The promulgation of the new DNA Act in January was a “monumental step forward” for South Africa as the nation battled high levels of crime, but an easy implementation should not be expected.

The Criminal Law (Forensic Procedures) Amendment Bill enabled the incorporation of the genetic blueprints of human beings into the mosaic of evidence left at a crime scene, making it mandatory for DNA samples to be collected from those arrested and convicted of Schedule 8 offences and added to a national database.

South Africa would start to build up an extensive National Forensic DNA Database for use by the South African Police Service (SAPS) in the investigation of crimes, enabling a cross reference for potential matches on the database of offenders.

However, while this was a “significant victory”, South Africa boasted one of the highest crime rates, which would lead to a significant database that would take time to develop, DNA Project executive director Vanessa Lynch warned on Thursday.

Lynch spoke as part of a panel during a discussion le by a rape and sexual abuse support network Tears, in Melrose Arch, on Thursday.

The “ambitious” five-year undertaking, to be led by a ten-person oversight committee, would be challenging going forward, with backlogs to be expected and many obstacles faced during implementation, particularly in the first year when training was under way and laboratory efficiencies and procedures were updated.

The National Forensic Oversight Ethics Board would comprise five members of the public, four government officials and one retired judge or senior advocate, and would, over the next five years, be responsible for the development of the Act in terms of its requirements.

Blozis said the incorporation of DNA into the range of evidence would cost money and time, but in the long term, the increase of the number of profiles on the new database would increase the chance of finding a match and linking a DNA profile found at a crime scene to a suspect, while deriving criminal intelligence, saving police resources, reducing the crime rate and decreasing the impact on the economy.

The SAPS’s current DNA database covered only about 180 000 profiles, as there was previously no mandate for DNA collection prior to the new Act.

Blozis, whose own police department underwent a similar project over a decade ago, added that the amendment was, in effect, arming the police with a powerful tool against crime.

When the NYPD developed its DNA database, it ended up with a backlog of about 17 000 and experienced several challenges, but as the implementation progressed, this was cleared and the process smoothed out.

“It is going to take time. It will not happen overnight,” Blozis warned.

Lynch pointed out that, despite reports about significant forensic backlogs, South Africa had the “forensic infrastructure” in place to support the database, with many laboratories having spent the past five years gearing up to handle the influx of analysis required as the Act came into play.

“Positive steps are being taken,” she said, adding that the training of about 100 000 police officers over the next five years would kick off in April.