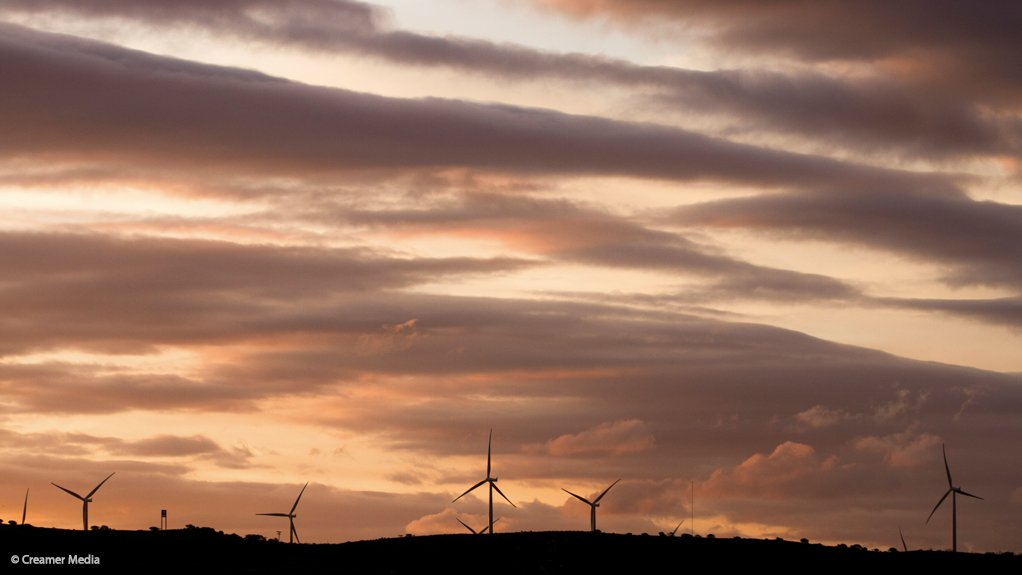 The release of the request for proposal (RFP) documentation for Bid Window 5 (BW 5) of the Renewable Energy Independent Power Producer Procurement Programme (REIPPPP) has been delayed, the Department of Mineral Resources and Energy (DMRE) has confirmed.

The department reports that the delay is the result of a need to align certain parts of the RFP documents with feedback from National Treasury on the Preferential Procurement Policy Framework Act exemption application.

It says it intends to release the BW 5 documentation by no later than April 12 and that registration for potential bidders remains open.

Registration was opened just after 12:00 on March 19 and the RFP is expected to call for independent power producer (IPP) bids for the development of 1 600 MW of wind and 1 000 MW of solar photovoltaic (PV) power, with project sizes ranging from a minimum of 1 MW to a maximum of 140 MW for wind and between 1 MW and 75 MW for solar PV.

Prospective bidders are required to pay a non-refundable fee of R25 000 to access the RFP documentation for a single project. Bidders intending to submit more than one project will need to make a supplementary payment of R25 000 for each additional project.

“Government remains committed to the urgent procurement of the much-needed energy to power our economic recovery. We are working in earnest to ensure that this delay does not negatively affect the timelines we have set out to get these projects connected to the grid,” the DMRE said.

Under its revised timelines, the bid submission date is August 16, rather than August 4 as initially communicated.

A bidders conference, which was initially scheduled for April, has been pushed back to May, with the actual date yet to be confirmed.

The REIPPPP BW 5 represents the first renewable procurement round since 2014.

Projects procured during BW 4 did not enter into construction until 2018, however, after Eskom, which is the single buyer of electricity produced by the IPPs, refused to enter into power purchase agreements on the basis of a claimed return to a surplus generating position.

The country subsequently descended into regular load-shedding and Eskom currently estimates that there is a 5 000 MW supply deficit.

Following the release of an updated Integrated Resource Plan in October 2019, Mineral Resources and Energy Minister Gwede Mantashe published Ministerial determinations in September 2020 catering for the procurement of 4 800 MW of wind, 2 000 MW of solar PV, 1 500 MW of new coal, 3 000 MW of gas and 513 MW of battery storage over the coming three years.

“We intend to release four more requests for proposals within the next 12 months,” Mantashe said in March, without offering schedule specifics.