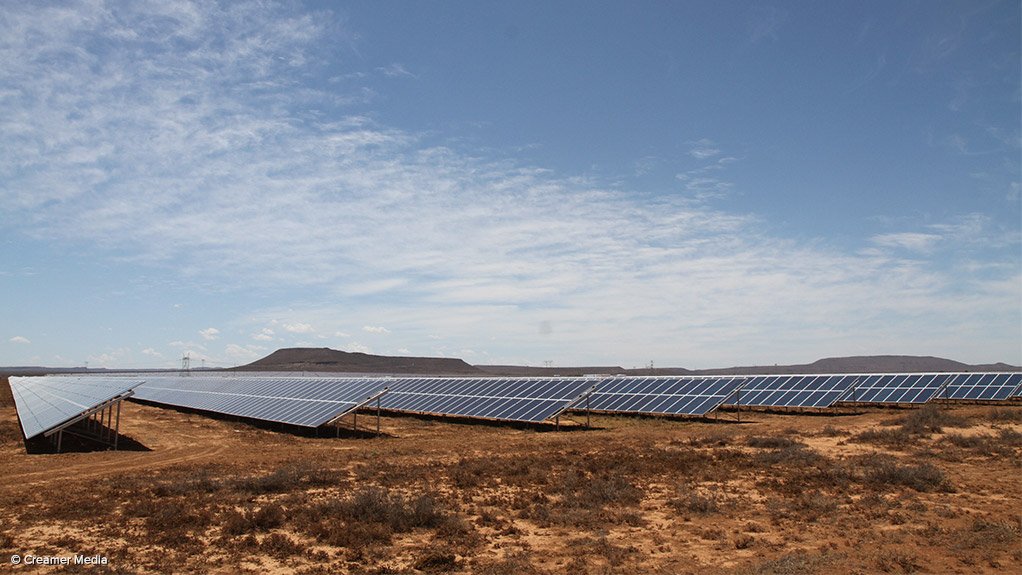 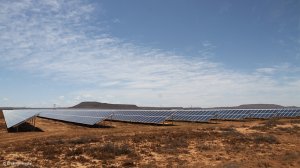 The list released shows that 63 solar photovoltaic (PV) projects have been bid alongside 39 onshore wind projects.

The table does not include the names of the developers, nor does it provide details relating to the capacity of each project or the tariffs bid.

Through BW 5, which is the first REIPPPP procurement round since 2014, the Department of Mineral Resources and Energy (DMRE) is aiming to procure 1 600 MW of wind and 1 000 MW of solar PV and the 102-project response is suggestive of significant oversubscription.

The DMRE has refused, however, to confirm the overall capacities bid and indicated in a response to an Engineering News & Mining Weekly enquiry that it would be premature to provide further details.

“The IPPO is busy with the analysis and the information will be made public as soon as possible in line with process requirements,” DMRE said in an emailed response to questions.

It would also not be drawn on whether government would consider contracting for more than the 2 600 MW sought through the bid window.

Following years of disruption – caused by Eskom’s 2015 refusal to contract with additional private renewables projects, based on a claim, which has since proved to be incorrect, that it had returned to a surplus operating position – BW5 was launched in April.

The sixth REIPPPP bid window for a further 2 600 MW of wind and solar PV capacity is expected to be opened in September and for regular procurement to take place thereafter in line with the Integrated Resource Plan of 2019 (IRP 2019) and Ministerial determinations opening the way for some 11 800 MW of renewables and non-renewables procurement.

Following the release of the IRP 2019 in October 2019, Mineral Resources and Energy Minister Gwede Mantashe published Ministerial determinations in September 2020 catering for the procurement of 4 800 MW of wind, 2 000 MW of solar PV, 1 500 MW of new coal, 3 000 MW of gas and 513 MW of battery storage over a three-year horizon.