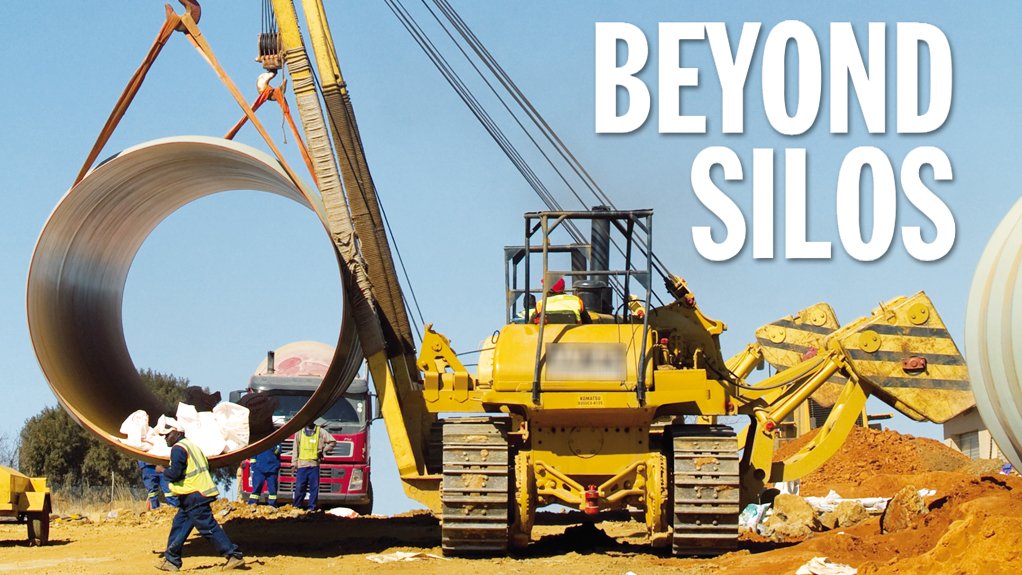 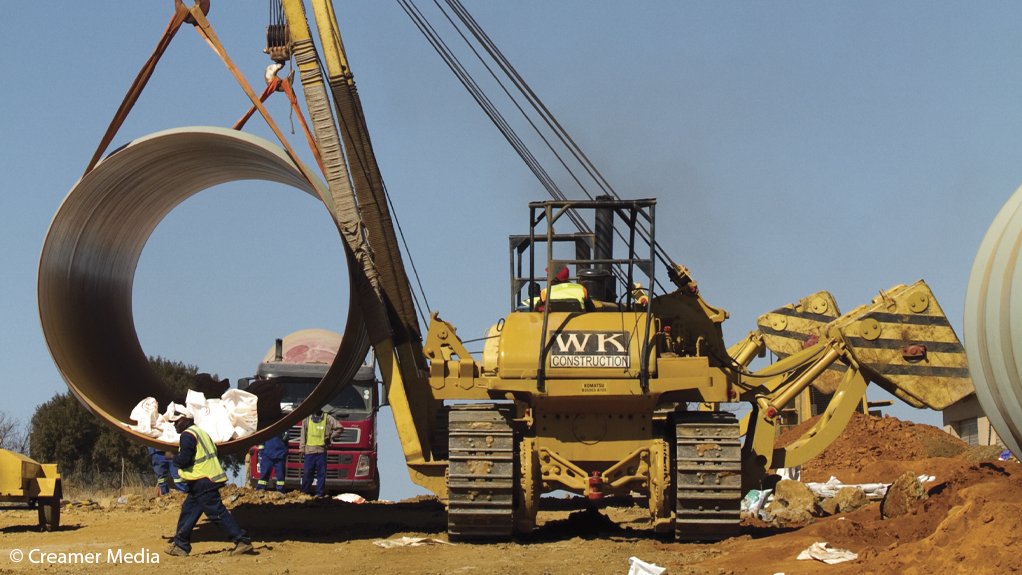 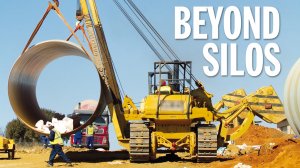 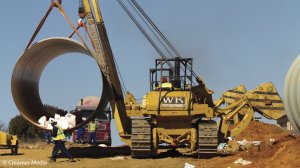 Conceptualised by the Department of Cooperative Governance and Traditional Affairs (Cogta) and piloted by the Development Bank of Southern Africa (DBSA), the DDM aims to boost the capability of municipalities to undertake long-term planning, budgeting and infrastructure implementation.

The DDM was approved by Cabinet in August 2019 to alleviate disjointed planning, budgeting and implementation across the different spheres and entities of government, with President Cyril Ramaphosa noting that the pattern of “operating in silos” had resulted in a lack of coherence in planning and implementation.

It also made monitoring and oversight of government’s programmes difficult, resulting in poor service delivery.

A so-called ‘One Plan, One Budget’ was, thus, proposed in an effort to address incoherence and increase government resource efficiency.

Cogta deputy director-general Themba Fosi says that, over the past 25 years, cooperative governance in South Africa has been “clearly characterised by silos, fragmentation and duplication” across national and provincial departments and municipalities – including poor use of resources in these three spheres.

The DDM involves transitioning to a paradigm aimed at ensuring that government builds more functional, liveable and economically viable villages, towns and cities rather than focusing simply on the delivery of outputs such as houses, schools and municipal services.

The approach seeks to foster closer cooperation among the three spheres of government, including the joint development and roll-out of projects, explains Fosi.

In other words, the DDM is an operational model that will see the three spheres of government coordinate their efforts in responding to the perennial challenges South Africa faces in delivering municipal services.

In 2020, government announced its intention to extend the DDM to another 23 districts, drawing upon the lessons learnt from the three pilot projects.

The DDM is guided by three principles, with people-centred development described as the foremost priority.

“This requires investment in the right places, informed by the demographics and spatial trends of these areas,” he adds.

The second principle involves more efficient spatial planning and budgeting. This introduces a spatial logic in government’s response to realities and challenges faced by citizens.

The third principle, or reprioritisation, “is the process of reviewing and changing plans and budgets to realise new desired and physical integrated impacts in the 52 government entities”.

The DDM is built by developing profiles of these 52 regions – a comprehensive set of indicators for each, informed by datasets such as the population of specific districts; poverty, crime and education levels; the health status of citizens; and infrastructure requirements.

Cogta has also undertaken detailed diagnostic studies to determine the institutional capacity and capability of the 52 municipalities, particularly in critical areas such as financial management and infrastructure delivery.

The studies provide an indication of the skills of employees in those areas, what systems they have, the state of infrastructure at their disposal and what is required to address those challenges.

These insights from the studies assist in capacity-building programmes, ensuring that Cogta responds in a coordinated way to the capacity challenges faced by the municipalities, says Fosi.

This is necessary to ensure that the plans are “anchored in the reality of the socioeconomic environment” of the districts.

The main purpose of this evidence is to allow for effective decision-making, she says.

However, Ledger notes that all planning in the public sector involves trade-offs: “We operate in a resource-constrained environment, more so now than probably during any time in South Africa’s history.”

This means that government cannot deliver everything requested by the citizens of the districts and that certain longer-term decisions need to be made to ensure that the districts become more liveable.

She highlights that government planning prior to the DDM involved trying to deliver on quantity at the expense of quality to appease citizens making certain demands: “This is one of the shortcomings of the current planning process, which is based on responding to all articulated community needs and does not always incorporate a clear and detailed prioritisation method.”

This situation is more apparent in the smaller municipalities, says Leger, adding that such municipalities have limited resources, with their leaders “trying to do a little bit of everything to try to meet everyone’s requirements and demands, with predictable results”.

She warns that the already-evident scarce resources of smaller districts will become even more apparent when they are grouped together with bigger wards, as is intended through the One Plan, One Budget process of the DDM.

Therefore, the DDM will need a clear evidence-based model of prioritisation, which “also needs to be transparent so that communities understand that they will not necessarily get exactly what they asked for”, states Ledger.

Citizens will then realise that the reason for their demands not always being met is that something more important has been taken into account, such as planning for long-term water infrastructure or sanitation infrastructure.

“In South Africa, we have wonderful policy and plans, but we do not [always] implement them. The critical point is that we need to plan for implementation. We need to have detailed plans for how we plan to achieve certain goals – who is going to do what – and this comes down to ascertaining and assigning responsibility and setting timelines,” says Ledger.

University of the Western Cape School of Governance Professor Louis Scheepers says that, although there have been “massive improvements” in the lives of people served by local government since 1994, it would be false to say that the current trajectory of local government is positive.

“Even though we have had very [good] progress, there are still issues around governance.”

He highlights several governance programmes, support programmes and spatial planning initiatives that have been implemented.

However, these programmes and initiatives have generally been characterised by incoherent planning, budgeting and implementation, says Scheepers.

Therefore, he says that, to ensure that there is capacity to deliver, two factors need to co-exist, and one without the other will result in a lack of capacity.

The first component is the ability to do things, and the second is the political will to do things.

Even though efforts have been made at different levels, there has been no comprehensive and overarching “working together” in terms of efforts to improve local government systems.

Scheepers adds that, from a local government perspective, most municipalities will attest to their struggling to get provincial and national departments to participate in their integrated development planning and municipal planning processes.

Consequently, the DDM is an operational model, and not “pie in the sky”, as the model aims to improve cooperative governance and build a capable, ethical and developmental State, he declares.

Scheepers says the DDM “brings all of government together” – acknowledging implementation protocols, strategies and plans – and enables government to make practical what the Constitution says about integrated government.

A very important part of the DDM is the notion of people, the economy and space, and that government needs to bring them together in planning and implementation, he notes.

Scheepers explains that a key change as far as the DDM is concerned, unlike previous planning models, is the move away from alignment to joint planning: “This is critical and key. Joint planning involves bringing different groups together to address a common cause – in the South African context [this is] the triple challenge of poverty, unemployment and inequality.”

This should result in more efficient resource allocation and the implementation thereof, he concludes.