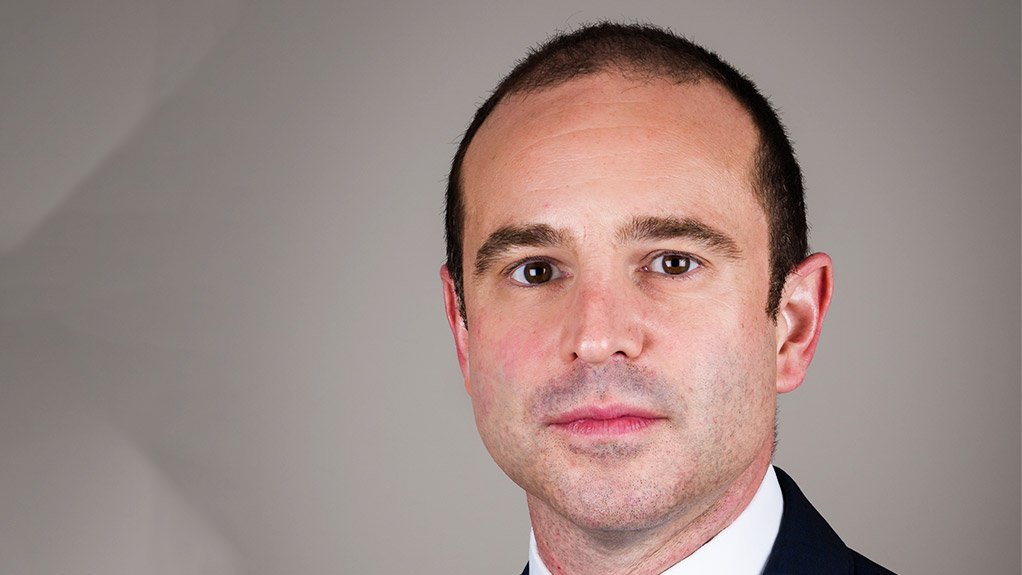 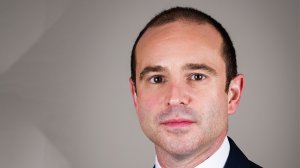 Investment in the African transmission grid and distributed generation solutions could be viable in mitigating the challenge of providing access to electricity, says power generation original-equipment manufacturer Himoinsa.

“Whether owing to transmission constraints or distribution issues, there is still a long way to go in providing the African population with reliable access to electricity,” says Himoinsa Southern Africa business development director Matthew Bell.

He adds that reliable power is a major issue that affects productivity, production and revenue generation across industries. Although power might be available, transmission constraints and bottlenecks on the network often mean that power cannot reach the required delivery points.

Although there are several ways of resolving some of the constraints, Bell says there are often factors surrounding the solutions themselves, including the cost of investing, and that power is not being generated where the latent resources are or where the demand is.

“Distributed generation has many benefits; it alleviates bottlenecks on the transmission grid, some of the costs of transmitting the power are avoided and there are fewer losses of transmitted power. The power also doesn’t need to travel as far, and companies and industries can become slightly more self-sufficient,” Bell explains.

The company is working with several partners to create hybrid solutions that can be either on- or off-grid, with micro or minigrid type solutions. “There has been a lot of development on micro and minigrid hybrid solutions, reducing their costs and increasing their reliability.”

Himoinsa has “heavily invested” in technology development to ensure that generators, which are the foundation of any hybrid system, can effectively communicate and integrate with other sources of electricity, Bell says. In addition to ensuring that the generator can seamlessly integrate with other sources of energy, be that utility, solar or batteries, the company has focused on minimising the operating costs of the generator with efficiencies achieved by fuel efficiency and extended service intervals.

The hybrid solution that the company has developed specifically for the telecoms market has a proven 40% reduction in fuel consumption and a four-fold increase in the generator life span. This provides significant benefits for the total cost of ownership of hybrid solutions.

The hybrid solutions that have already been developed are robust and well suited to use in Africa. The long service intervals have an enormous benefit, particularly for applications in Africa, because it reduces not only maintenance costs but also the transport and labour costs associated with sending someone out to remote parts of the continent, Bell explains.

Last year, Engineering News reported that Himoinsa was considering implementing a level of localisation in its operations.

Since August last year, Himoinsa Southern Africa, which is a subsidiary of the global Himoinsa Group, with its head office and planned bonded warehouse facility in Port Elizabeth, has been finalising the assembly of its Lighting Tower range, one of Himoinsa’s product lines, Bell says.

“The lighting towers offer best-in-class lamination and adhere to mining health and safety specifications, and the company is keen to initiate a skills transfer programme from their factories in Spain and globally to enable local manufacturing.”

Over time, the objective is to complete final assembly on more product lines and potentially manufacture products locally