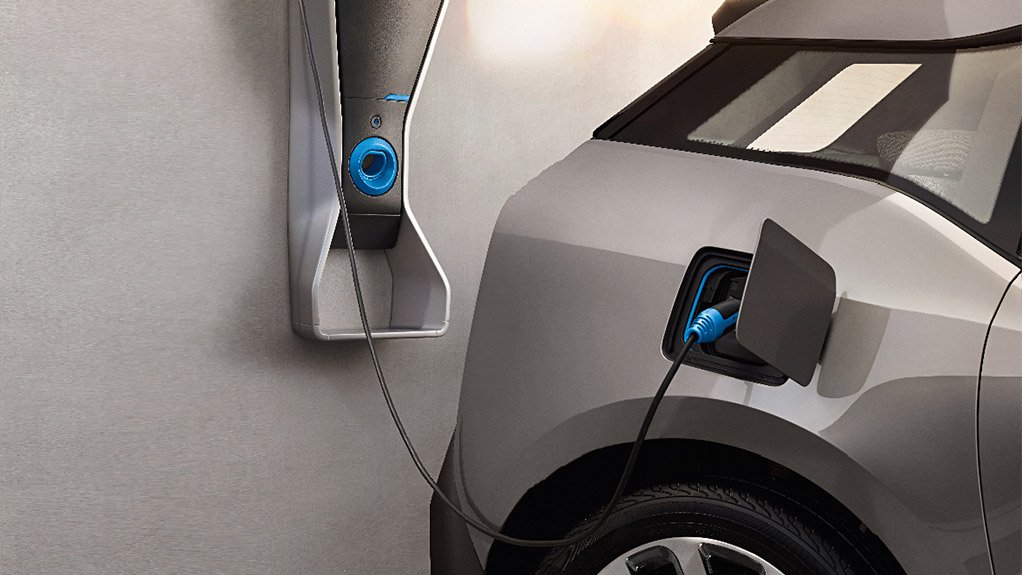 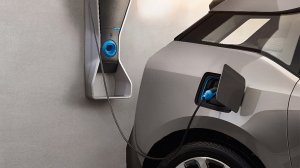 South Africa is fifteen years behind the rest of the world in terms of legislation regulating the quality of fuel available at the pump, says National Association of Automobile Manufacturers of South Africa director Nico Vermeulen.

The drive to cleaner fuel and reduced emissions has been halted by a tussle between South Africa’s refineries and government on who will foot the bill for the upgrades required to produce cleaner fuel.

Government’s proposed Clean Fuels 2 legislation would, for example, have enforced the drop in sulphur content in diesel to 10 parts per million (ppm), as opposed to the currently allowed 500 ppm.

One solution to the problem would be to support the introduction of electric vehicles in South Africa and the rest of Africa, he suggests, “leapfrogging the fuel quality problem”.

“Electric mobility may have more relevance for Africa than we think.”

Only BMW and Nissan currently have fully electric vehicles available in South Africa.