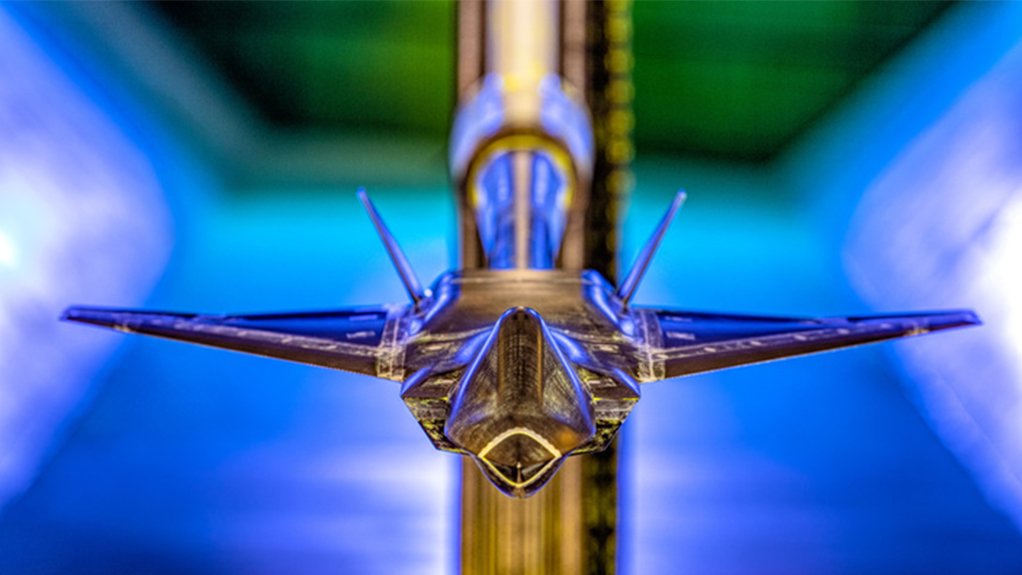 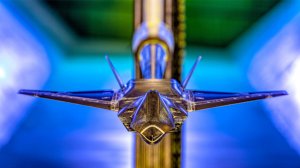 Digital twinning involves creating, in a computer system, an exact but virtual duplicate of a real-world entity and of all its systems, subsystems and components. Except that the real-world entity does not actually have to exist yet, as is the case with Tempest. The virtual duplicate can then be subjected to all sorts of simulated tests and evaluations, accelerating the design process while reducing costs.

“The digital twin concept we have developed will be used to design, test and support every single system and structure for Tempest,” highlighted BAES Airframe Technologies head Paul Wilde. “By taking an entirely digital approach to the challenge the UK government has set us, we’re transforming the way we work and adding incredible value to the programme. We can achieve what traditionally would have take a number of months in a number of days. As a result, we’re working faster for the future and we’re using the virtual environment to create endless opportunities for our engineers to experiment without boundaries, and with open minds – key to the future innovation of the programme.”

The use of digital twinning has allowed the development of conceptual shapes for the aeroplane, their testing, and the calculation (by high-performance computers) of the aerodynamic performance of different features of these aircraft designs. In addition, test pilots were able to ‘fly’ these ‘aircraft’ using ground-based simulators.

After this digital testing process, 3D printing was used to create scale models of these aircraft designs and these were then tested in BAES’ own wind tunnel facility (at Warton in Lancashire). There, the aerodynamic properties of the models were tested in wind speeds exceeding twice the speed of sound. The data from all these trials and tests is currently being used to define and refine the final design for the Tempest.

“Designing an aircraft has traditionally been an opportunity which comes up once in someone’s career which causes real challenges of transferring skills and knowledge,” pointed out BAES Future Combat Air Systems director Michael Christie. “The technologies now available to us mean that we can reduce the design cycle which in itself is good for the affordability of a programme but we can also perform more cycles very quickly until we get it right. The UK government has set us a significant challenge, but the programme has some of the boldest and brightest minds on board, who are breaking milestones at an accelerated pace and developing technologies and techniques that will be game-changing for the UK defence industry and beyond.”

The Tempest aircraft is scheduled to enter service in 2035. The other major industrial partners in the Tempest programme are Leonardo UK (part of the Italian Leonardo group), pan-European missile group MBDA, and Rolls-Royce. The overall programme involves research in more than 60 different technology areas.