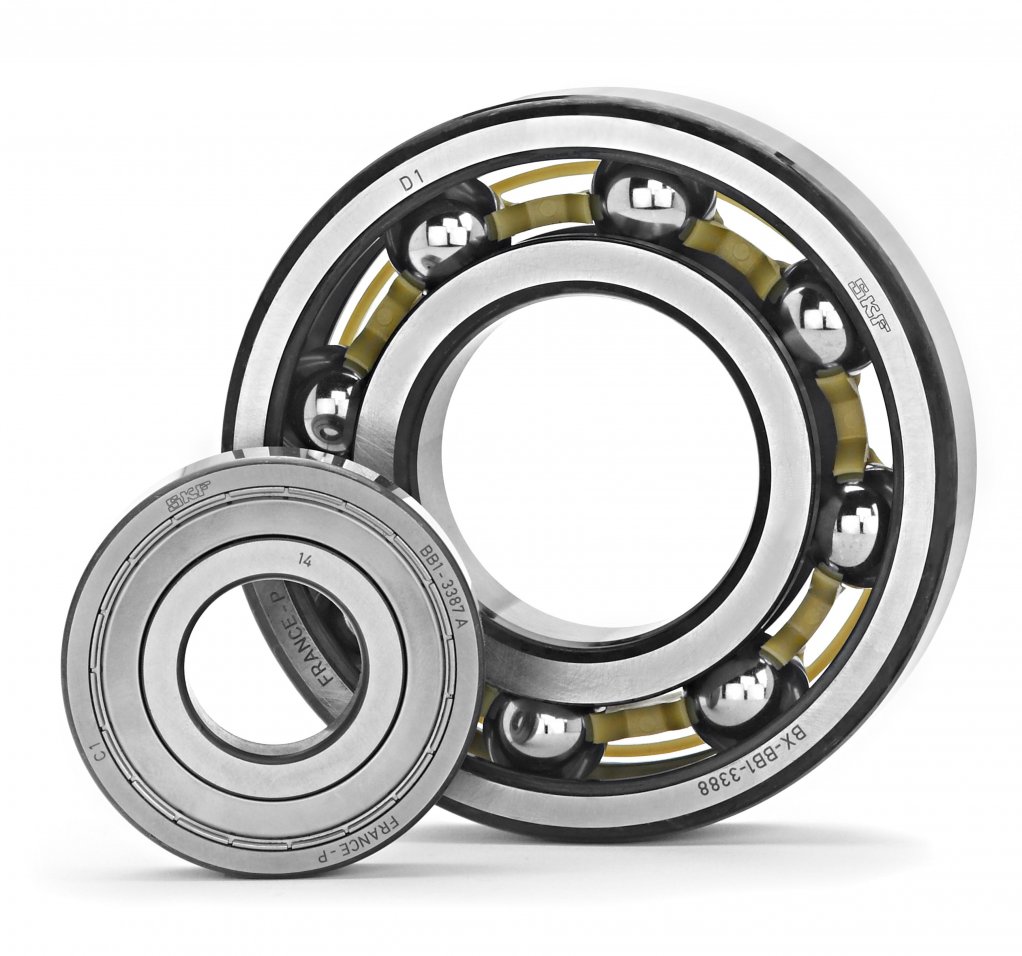 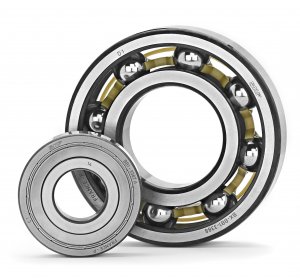 The anticipation of problems can reduce the risk of sudden failures and allow for maintenance to be scheduled at the most effective time, thus reducing breakdown maintenance costs.

In line with this, process automation technologies industry expert Emerson Process Management offers the PeakVue technology that is meant to simplify the complexity of machinery analysis to provide simple, reliable indications of equipment health using a single trend.

The diagnosis technology filters out vibration signals and exclusively focuses on impacting to provide a more accurate indication of overall asset health in relation to pumps, fans, motors or any other type of rolling element bearing machinery.

The PeakVue technology is based on wave stress theory, which is associated with impact, friction, fatigue cracking and lubrication and is applied to antifriction bearings to identify and correlate the result with the periodic or nonperiodic events versus the specific fault frequencies and its amplitudes.

PeakVue technology was applied at a refinery in the Middle East where the use of the technology as a standardised practice in vibration data collection in antifriction bearings not only prevented sudden equipment failures by detecting early symptoms of bearing deterioration, but also assisted in identifying lubricant degradation conditions.

At the refinery’s tankplant, PeakVue identified the early stages of bearing deterioration on a kerosene pump outboard bearing during a monthly vibration survey. A physical inspection was performed and it revealed that incipient damage was starting on the outer race of the bearing.

The second case involved a wash tower circulation pump, where PeakVue measurements highlighted that the bearing was in the initial stages of failure. The bearing was cut during the pump disassembly to confirm the vibration data signalling the failure.

At stage one of bearing failure, the defect is not visible to the human eye and there is no change in overall vibration; however, PeakVue is able to indicate when something is wrong with the bearing.

At stage two, small pits begin to appear and the bearing has less than 10% of is service life remaining. Typically, there is no sign of the developing fault with regard to overall vibration, but the PeakVue value continues to rise. When the value reaches 20, it signals serious problems with the bearing.

Stage four is the final stage of bearing failure. Overall vibration may increase to 20% or more. The PeakVue value could continue to rise sharply and reach 40, signalling that the bearing is approaching the end of its life.

Beyond this stage, there will be a marked increase in overall bearing vibration as it reaches the point of failure. This is in effect a notification that the machine will shut down.