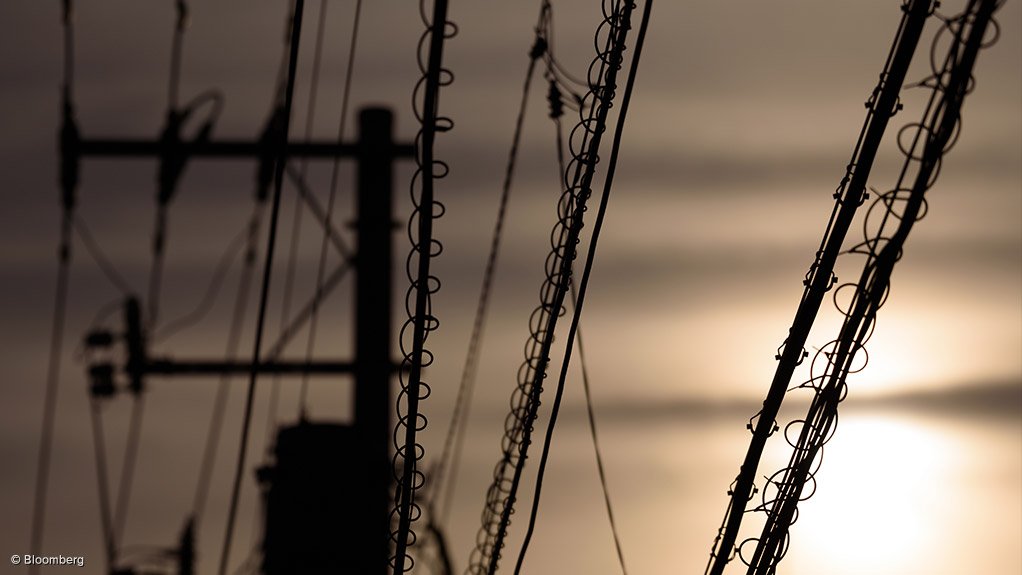 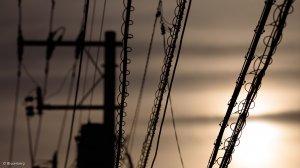 Sub-Saharan Africa is burdened with a complex and persistent electricity gap that is difficult to bridge in the medium to long-term owing to population growth, says intergovernmental partnership Nile Basin Initiative (NBI) programme officer Grania Rubomboras.

To address the increasing population growth issues, some development agendas have been formulated to curb the effect. These agendas – namely the UN Agenda 2030, African Union/PIDA 2063 and African Development Bank High – will build national and regional capacity to prepare bankable projects and implement them.

“Ensuring that these agendas prepare bankable projects and implement them is key because this could close the gap between current low access levels and access in future considering the increasing population growth.

Through work with the investment arm of the NBI, Nile Equatorial Lakes Subsidiary Action Program (Nelsap), Rubomboras says all Africans can have access to power. Nelsap has two sectors: natural resources management and development with the aim of reversing environmental degradation as well as power development and

Nelsap has carried out a number of feasibility projects to study power interconnection between countries in the Nile equatorial lakes region, which are Burundi, the Democratic Republic of Congo, Kenya, Rwanda and Uganda. “Some of the feasibility studies have been physically implemented by the countries, for example, the Kenya-Tanzania interconnection,” says Rubomboras.

Moreover, she notes that there is a generation market on the continent, however, it has not changed much from last year as most projects that involve generation planning are still under implementation. Such projects include the Grand Ethiopian Renaissance Dam under construction in the Benishangul-Gumuz region of Ethiopia, on the Blue Nile river, and the multibillion-dollar Karuma and Isimba hydropower plants, in Uganda.

“There will be a huge shift in the generation market and energy trading once the hydropower projects and transmission lines become operational.”

Rubomboras indicates that, in Africa, there is a lot to do in the power sector and, therefore, each country should play its part.

“Each country must expand its electricity network and sub- regional planning. Countries like Zambia, Tanzania and Kenya have already implemented the Zambia-Tanzania-Kenya interconnection which has created a strong link between the EAPP and the SAPP,” says Rubomboras.

Altogether, grid connection and the creation of the electricity market will facilitate the evacuation of power from various generation sources for national as well as export purposes.

“Regional projects serve a bigger population as the regional approach creates a platform for peace building between countries,” concludes Rubomboras.

The transmission and distribution programme at African Utility Week will focus on scenario planning, Africa’s electricity business models as well as the likely outcomes for the future.

Rubomboras is a member and one of the speakers of the transmission and distribution programme.