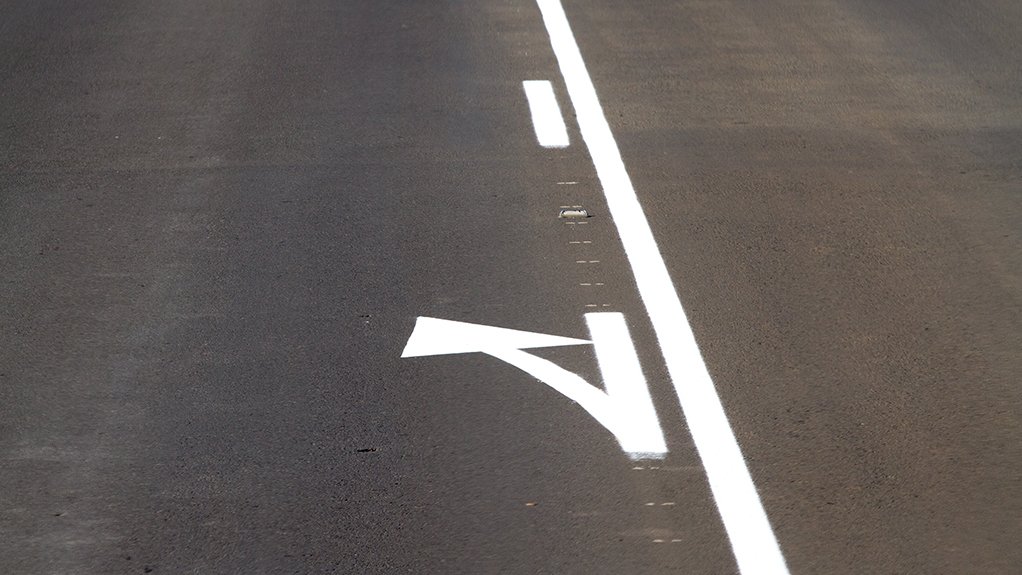 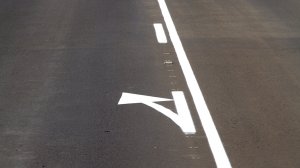 The interchange will allow for traffic to flow on the N3 as it crosses Epworth and Market roads in the south of Pietermaritzburg, as well as provide collector and distributor roads to and from these roads onto the N3.

White emphasises his excitement about the project, as it is a first for South Africa in terms of its design. The interchange will resemble a roundabout, with one half of it elevated above the other to allow for traffic flow.

The proposed time for construction is two-and-a-half years and the project will cost about R1.13-billion. The construction has not yet been funded and the South African National Roads Agency Limited (Sanral) is considering options for the N3 upgrade between Durban and Cedara.

The interchange will be close to a significant industrial area and Pietermaritzburg Airport; therefore, White suggests that it will help stimulate growth by adding value to the area.

He explains that the current design period for the interchange is 12 months, during which further investigations, design submissions and approvals will be required by Sanral.

The project is highly intricate, as it is a free-flow interchange in an urban area with restricted land, and thorough investigation needs to be undertaken for the design to be approved, says White.

The preliminary design, described by WSP as “wonderful”, was drafted by engineering firm Royal HaskoningDHV, though more time will be needed to make the design workable.

White states that the Royal HaskoningDHV/Hatch Goba joint venture conducted the preliminary designs for many sections of the N3 upgrade, which ties in with government’s Strategic Integrated Project 2 to accommodate the expansion of Durban harbour and the resultant road traffic between Johannesburg and Durban, which the expansion is bound to promote.