Desalination could be necessary to mitigate S Africa’s water woes

Desalination could be necessary to mitigate S Africa’s water woes 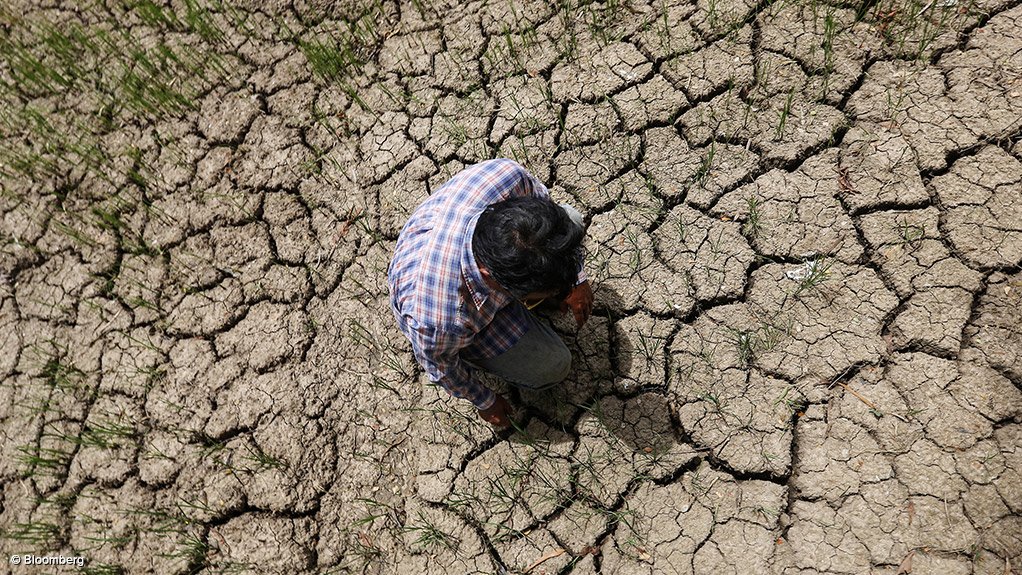 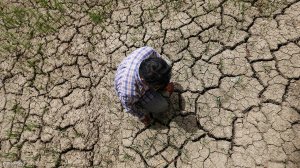 With freshwater resources in South Africa almost fully utilised and heavily stressed – especially in the Western Cape, where drought conditions have left dam levels at 25% – water scarcity conditions are set to increase in the country, especially in winter months, according to engineering consulting firm Gibb technical director Jacques Laubscher.

Addressing delegates at a Gibb media roundtable discussion on desalination on Thursday, Laubscher noted that South Africa could expect a trend of little to no rainfall and that, by 2030, fresh water demand in South Africa would increase by 50%.

“This is one of many reasons why desalination is essential in South Africa. We need to invest in its technology to help address water shortage concerns in the country,” he said.

Desaliantion is the process of removing salts and minerals from water.

Laubscher pointed out that only 0.08% of the world’s water is accessible for human use and that 2.5-billion people live in areas that are water stressed – South Africa being one of those areas.

“The Western Cape is faced with a major drought problem, which is why desalination has become so topical lately,” he said.

Last month, Cape Town mayor Patricia De Lille said that a solution to the ongoing drought problem in the Western Cape could be to temporarily establish several small, intermediate and possibly even large desalination plants to supply potable water.

It is contemplated that these plants could implement reverse osmosis, desalination or similar technologies on sea water, other surface-water sources or treated run-off to produce between 100-million litres and 500-million litres of potable water a day.

“It is envisaged that the first plants would be available for production towards the end of August,” De Lille had said.
Laubscher, meanwhile, reiterated that the need for desalination was obvious. He pointed out that South Africa was an arid country with stretched water resources and that the country’s water-rich areas were localised and not widely spread.

He highlighted that a decrease in only 1% of water quality and usability in the country could result in the potential loss of 200 000 jobs, a drop of 6% in disposable income per capita and an increase of R1.8-billion in government spend.

“It’s obvious that water has a major impact on our economy and way of life,” said Laubscher, warning that, according to South Africa’s National Water Resource Strategy, the country’s water deficit by 2025 will be more than 240-million cubic litres a year.

He noted that nearly 90% of South Africa’s water goes to agricultural and domestic use, with agriculture using two thirds of that water, while domestic takes up the remaining third.

The other 10% of South Africa’s water is designated to mining, industrial power generation and forestation.