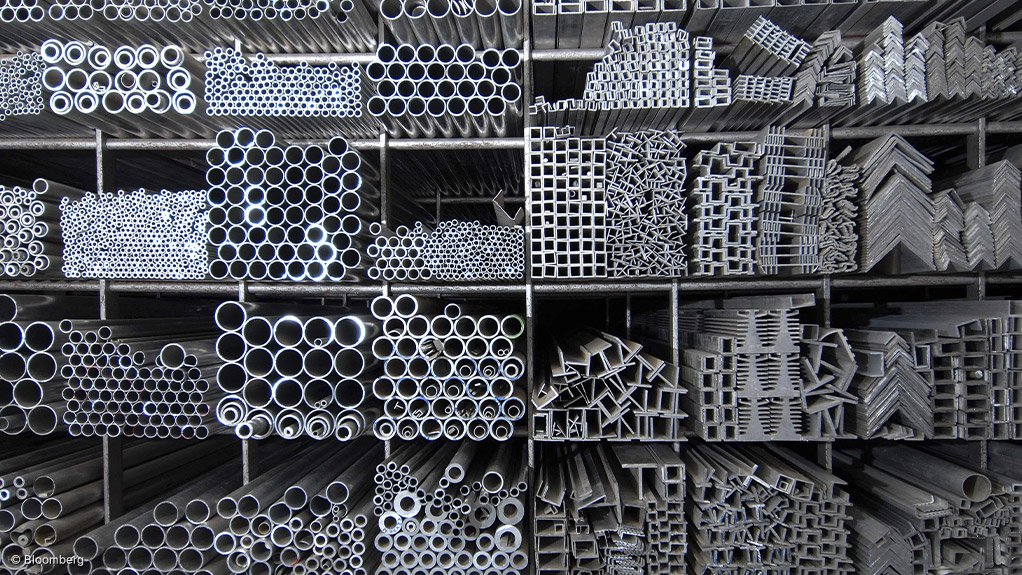 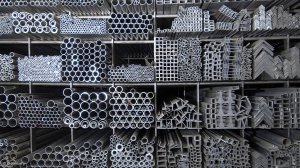 Last month, macroeconomic researcher Fitch Solutions – a unit of the Fitch Group – reported that the global aluminum market will see a number of deficits over the coming years as solid demand growth, driven by the construction and automotive sectors, outpaces production growth.

Notably, the global primary aluminium market will remain largely undersupplied until 2026, as modest demand growth outpaces that of production. From 2026

onwards, Fitch expects the market to shift into oversupply.

The global aluminium demand outlook will benefit from solid construction industry growth in key countries and growing roles in autos as a lightweight substitute for steel. Fitch forecasts the global aluminium market to witness deficits or be almost in

Global aluminium production will continue to rise over the coming years as higher prices incentivise producers to continue ramping up output. Fitch forecasts

the global production growth rate to average 2.7% year-on-year from 2019 to 2028, representing a slight slowdown compared with the average growth rate of 5% over the previous ten-year period.

In the shorter term, one can expect output to accelerate by 3.4% in 2019, in relation to 2018. Fitch explains that this is owing to expectations of a recovery in output this year following supply disruptions hindering output last year, the reasons for which range from stoppages at Norwegian aluminium producer Norsk Hydro’s Alunorte refinery, in Brazil, to US tariff-related disruptions at aluminium product manufacturer Alcoa.

According to global body the International Aluminium Institute output over the first half of 2019 has fallen marginally by 0.5% owing to ongoing disruptions at alumina refinery Alunorte which has impacted on the aluminium producer Albras smelter, in Brazil, as well as disruptions at global mining group Rio Tinto’s Becancour smelter, in Canada.

While this poses downside risks to its production growth forecast for this year, Fitch notes that disruptions in Canada and Brazil have, as of July, been resolved – meaning that output growth can be expected to pick up significantly over the second half of 2019.

As such, Fitch maintains its forecast that global output growth will average 3.4% year-on-year in 2019.

The automotive and aerospace sectors will increasingly support aluminium demand in key markets, as a lightweight – and therefore environmentally preferable – alternative to steel.

Several deals between auto or aircraft manufacturers and aluminium producers highlight this trend over the past few years, such as material sciences company Arconic’s multiyear supply deal with automotive manufacturer Toyota in 2017.

Aluminium integration will rise in more regulated automotive markets such as the US, the European Union and Japan, while developing markets will present further growth opportunities. While Fitch expects this trend to continue over the long term, rising aluminium prices will present near-term headwinds to the integration of the metal in the automotive sector as car makers look to keep costs down.

Increasingly protectionist policies in the US threaten to disrupt global aluminium trade flows, as the US is the largest global importer of aluminium. Owing to ongoing policy uncertainty, Fitch views these developments as downside risks rather than a core view.

In March 2018, US President Donald Trump announced the US would implement tariffs on steel and aluminium of between 10% and 25% on a number of major trading partners. As of July 2019, the tariffs still apply to all countries except for Argentina, Australia, Brazil, Canada, Mexico and South Korea, according to the US Customs and Border Protection. While initially applied to all countries, the Trump administration exempted key trading partners including Canada and Mexico.

Fitch asserts that the 10% tariff on aluminium imports will fail to fundamentally uplift the American primary aluminium industry, while it raises the risk of other countries imposing similar retaliatory tariffs, thus potentially disrupting trade flows.

The global aluminium demand picture will be stable over the coming years, driven by steady demand growth in Asia and the growing application of aluminium in industries such as autos and aerospace. Nevertheless, global demand growth will gradually slow compared with preceding years as Chinese economic growth, and therefore demand for metals, ticks lower.

In conclusion, Fitch forecasts that global aluminium consumption will increase from 62.9-million tons in 2019 to 78.6-million tons by 2028, averaging 2.8% yearly growth.