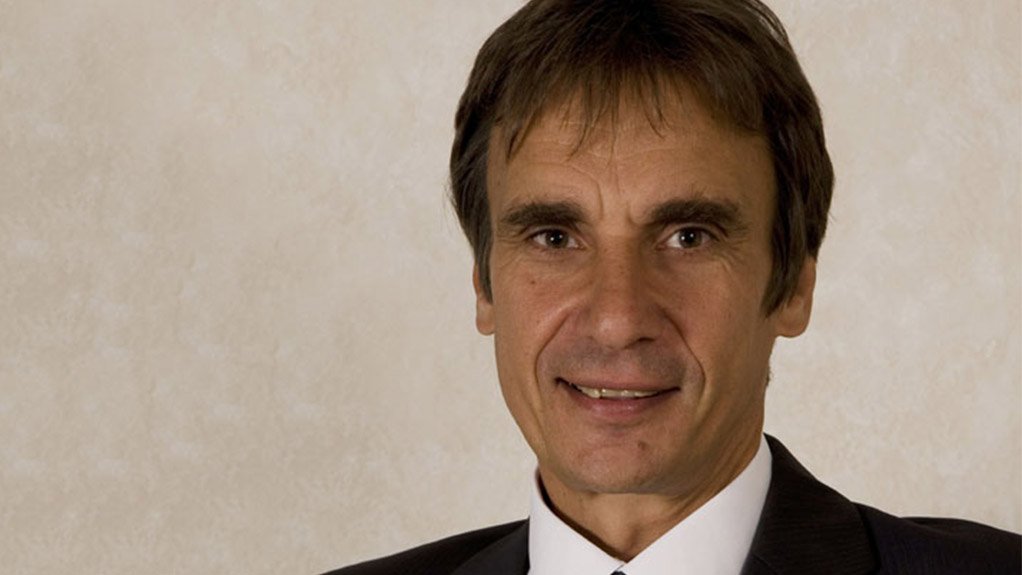 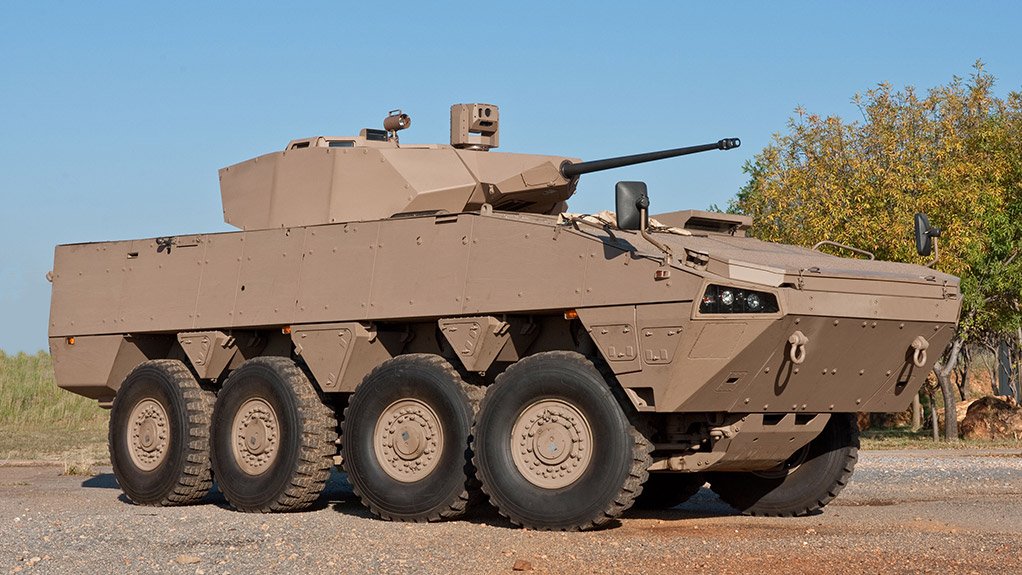 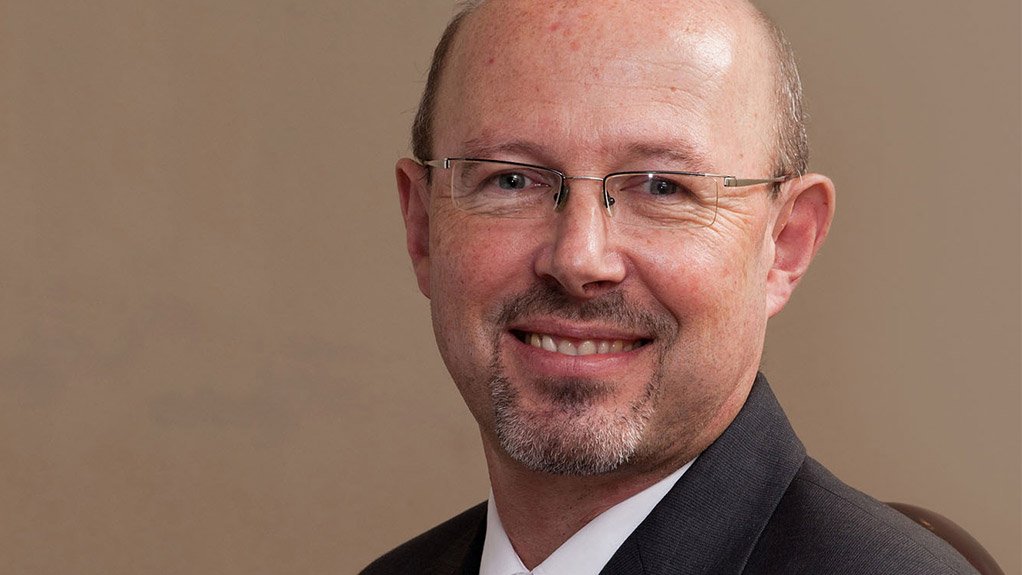 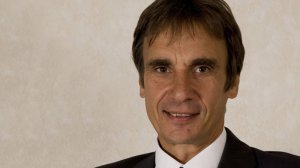 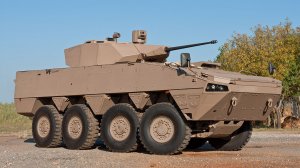 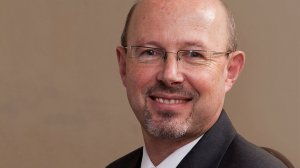 Photo by Denel
STEPHAN BURGER The supply contract for 238 Badgers to the South African National Defence Force is the largest contract Denel has ever secured
Photo by Denel
THE HOEFYSTER PROGRAMME The Badger armoured vehicle has five different variants, which include section, fire support, command, mortar and missile
Photo by Denel
JAN WESSELS The development of South African industrial and commercial capabilities is one of Denel's key performance areas

Product Trends Wessels notes that the global defence industry is considering the development of secure sensitive communication systems, as a result of the Edward Snowden scandal last year, during which the former employee of the Central Intelligence Agency and National Security Agency (NSA) leaked top-secret NSA documents, indicating the organisation was conducting global surveillance of private citizens without their knowledge, to various media organisations.

He further adds that industry is increasing its focus on providing improved command and control systems, which will provide commanders with field intelligence and information, thereby easing tactical decision-making.

Wessels highlights that there is a trend among countries to procure fewer, but more expensive, precision weapons, as these weapons are more accurate, limiting collateral damage as much as possible. “The defence industry is becoming more sensitive and, if we accept that conflict and war are constant threats, the thinking of the industry is that it should be conducted as precisely and humanely as possible.”

Looking Forward Denel Group CEO Riaz Saloojee declared, in a media statement in July 2013, that the group’s “five-year budget cycle indicates that there will be significant revenue growth over the medium term,” which, he added, would continue to keep the company profitable and sustainable in the foreseeable future.

He added that Denel’s strategy focused on growing revenue, improving costs and efficiencies, strengthening the balance sheet, transformation and modernisation.

Wessels explains that all the business areas of Denel are investing in modernisation programmes. The ammunition-manufacturing arm of Denel, Pretoria Metal Pressings, is modernising its plant to produce ammunition more effectively and is aiming to create variants of the ammunition it currently produces. Creating a variety of niche 7.62-mm- calibre firearm rounds, for example, will enable the company to be more competitive.

Denel’s Overberg Test Range business arm is considering the development of a miniature, mobile test range, which will enable the company to conduct tests in other countries.

“I am positive about the future of Denel in light of the order pipeline, the successful transformation of the business, the quality of human resources available and the industrial partnerships we have forged locally and internationally,” Saloojee notes.

Wessels highlights that, although Denel is expanding, it can be challenging to secure experienced engineers, as the defence industry is not regarded as being as appealing as other industries, such as information technology.

However, he adds that Denel’s image has greatly improved over the years – not only has the number of young engineers approaching the company for jobs increased, but within just two of the Group’s divisions, Denel Dynamics and DLS, more than 120 professionals have been employed in the last seven months.