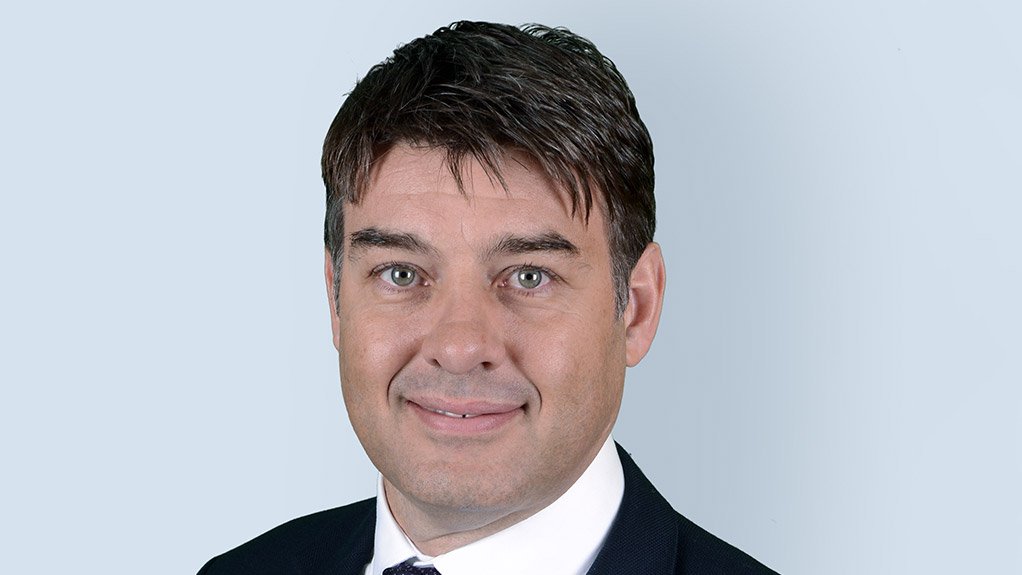 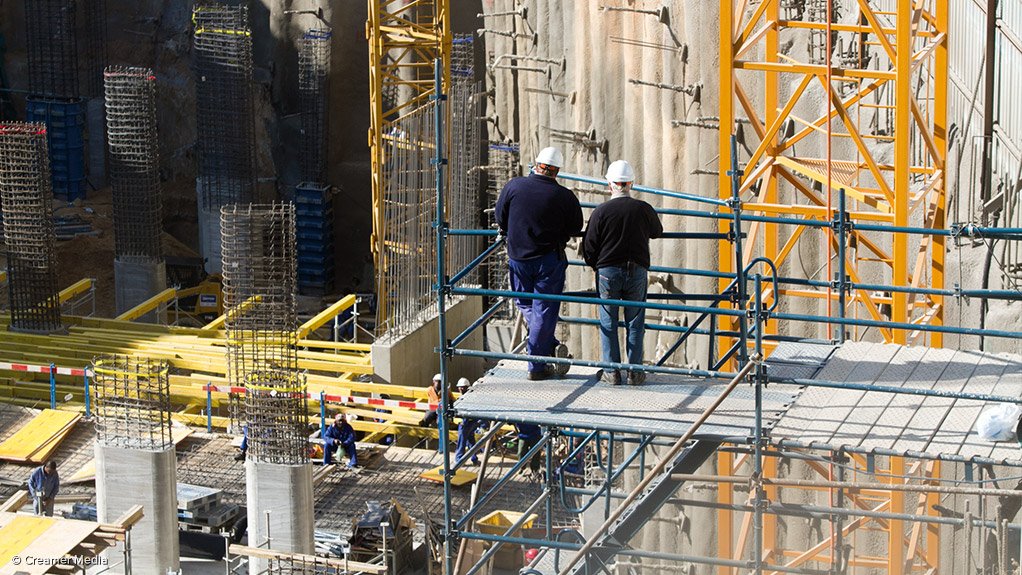 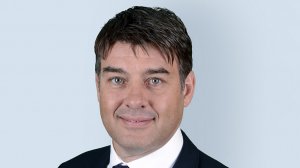 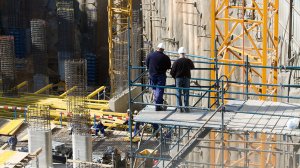 FRANCOIS VAN RENSBURG Growth in the construction industry is expected to be moderate, compared with previous years
DRIVING CONSTRUCTION FORWARD Innovations, technical advances and rethinking investment strategies will be key in driving the local construction sector forward in years to come

“Surveys have highlighted that forecast growth in the industry between 2017 and 2021 is expected to be more moderate than the review period between 2012 and 2016.”

Despite the countless investment opportunities in South Africa, a slowdown in development and, subsequently, growth in the construction industry is expected, Van Rensburg says. The expected lull can be attributed to a pull-back from public and private investments in large infrastructure projects.

Van Rensburg states that the industry will see fewer large public-infrastructure projects, citing the 2018 National Budget – with R834.1-billion being allocated for infrastructure spending for the next three years, down considerably from the R947.2-billion quoted last year – as an indication of government to curb spending over the next three years to reduce the budget deficit. He further states that there seems to be a renewed governmental interest in prioritising social infrastructure projects, such as the building of schools and hospitals, to address more immediate social development needs in the country.

Hesitation pertaining to policy changes and political uncertainty have also subdued an optimistic private-investment market, Van Rensburg adds. “The private sector is currently shy to invest in construction and major infrastructure projects. While there are investors who are keen to develop and get involved in local projects. . . the market is eagerly awaiting clarity on some key issues before private investors are willing to take the risk to develop property.”

He points out that investors and the industry are particularly concerned about the ownership requirements for large and medium-sized companies as stipulated by last year’s amended Broad-Based Black Economic Empowerment Built Environment Sector Code and this year’s proposed Constitutional amendments, as well as practical implementation of land expropriation without compensation. Policy uncertainty also remains a key concern for investors in the industry.

Van Rensburg says a new political environment has also contributed to the reluctance of investors. He states that, while there remains much enthusiasm and optimism about the country’s change of leadership, there are some reservations in the private sector about the country’s performance under the leadership of President Cyril Ramaphosa.

However, the outlook for the sector is not all negative, with construction companies and engineering professional services firms, such as WSP, looking for new ways of encouraging industry investment, he adds. Van Rensburg says that the South African construction sector has begun to see the adoption of international approaches to development that are still fairly new in the South African context. He states that these approaches are creating an expanded capacity to accommodate new types of investment citing the more regular adoption of large engineering, procurement and construction (EPC) contracts as an example.

“EPC contracts include the appointment of a consortium of investors, consultants and contractors that are responsible for the full roll-out of a project, be it infrastructure or buildings. “While it has been applied in some larger infrastructure-sector projects, this approach hasn’t yet matured in South Africa. This is a model that is predominantly used in European countries.”

Van Rensburg states that innovations, technical advances and rethinking investment strategies will be key in driving the local sector forward in years to come. He states that WSP – which, like most engineering firms, has felt the effects of the industry slowdown – is proactively looking for alternative ways of conducting its business to improve efficiencies to the benefit of clients.

Van Rensburg states that WSP is focusing on realigning and diversifying its business strategy. The company is not only focusing on public-sector tenders but is actively pursuing work in the private sector. WSP is also looking for opportunities to act as a channel for discussion, collaboration and joint project planning and funding between the public and private sectors.

Van Rensburg concludes that WSP is placing significant focus on deepening its exposure to and positioning in public- and private-sector-driven projects across Africa.